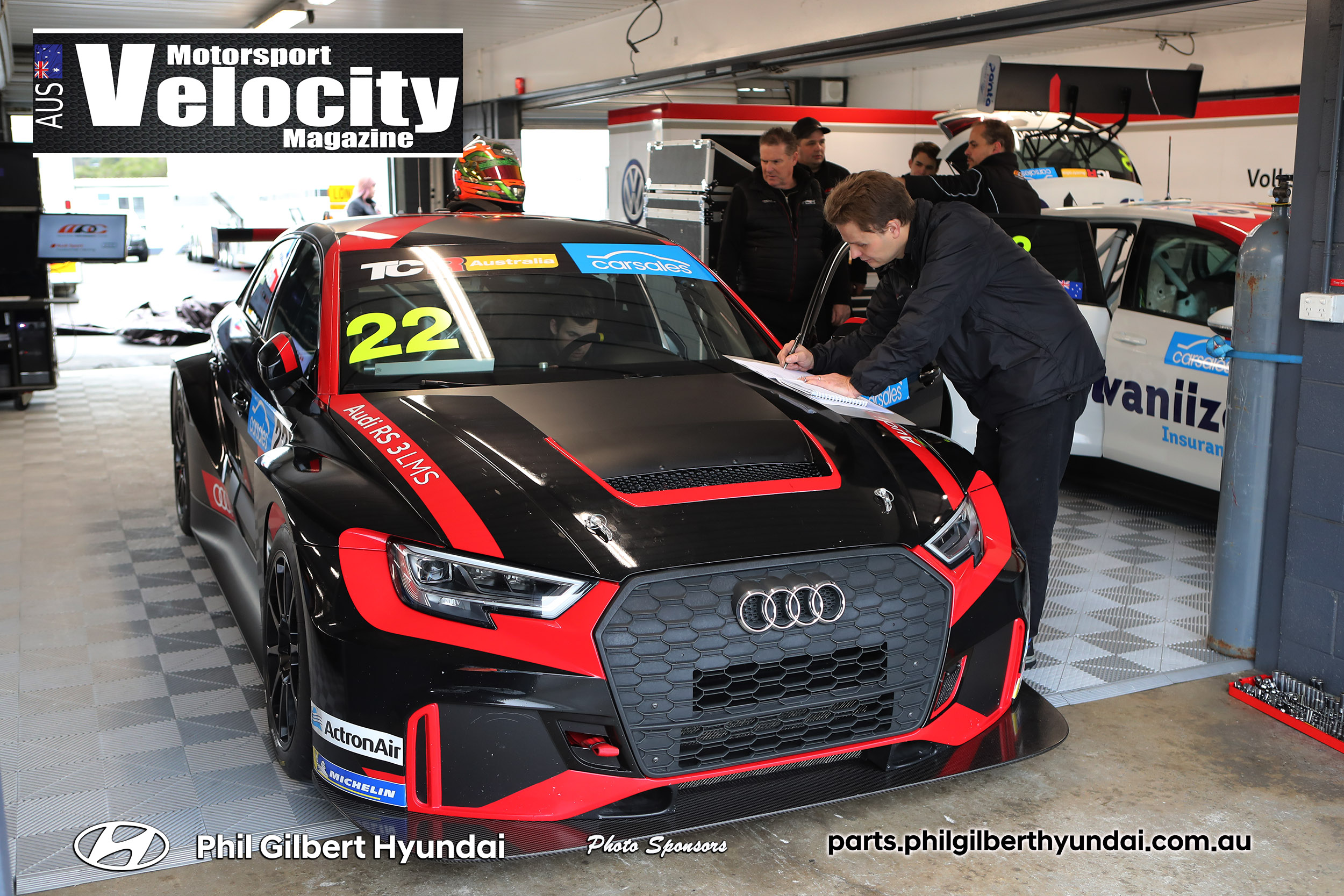 Victorian Hamish Ribarits will join Melbourne Performance Centre in the #22 Audi RS3 LMS TCR for Round 2 of the 2019 Carsales TCR Australia Series at Phillip Island this weekend.

The former karting champion will drive the Audi that Dutchman Rik Breukers drove in the opening round of the turbo-charged touring car series at Sydney Motorsport Park last month.

The Mildura-born driver has already found success at Phillip Island this year after winning a race at the opening round of Super3. That race meeting was his maiden event in a touring car.

Ribarits will be one of four cars fielded by the MPC squad this weekend. Garth Tander will drive one of the brand-new Audi RS 3s, while the driver of the other new Audi will be confirmed soon. The team’s fourth entry is for Aaron Cameron, who will driver the team’s Volkswagen Golf GTI.

The carsales TCR Australia Series is the headlining act on the Shannons Nationals bill this weekend that will see qualifying and Race 1 held on Saturday ahead of Races 2 and 3 on Sunday.

CLICK HERE for tickets to the Phillip Island event.

“It is really exciting for me – a completely new avenue of racing for me,” said Hamish Ribiritis.

“I’ve never driven a front wheel driver car before, so there’s a lot of learning to do, but it will be cool to drive the car on Friday and get into the racing on Saturday and Sunday.

“It’s going to be completely different to what I’m used to. From what I hear from other drivers, it’s difficult to get rear temperature into the tyres, but I’ll just look to learn and improve as the weekend goes on and gain experience in a completely different style of car.

”Having Garth Tander as a team-mate is going to be very beneficial for me. The amount of years that he has been racing, I’ll be able to pick up from him and use him as a benchmark.”