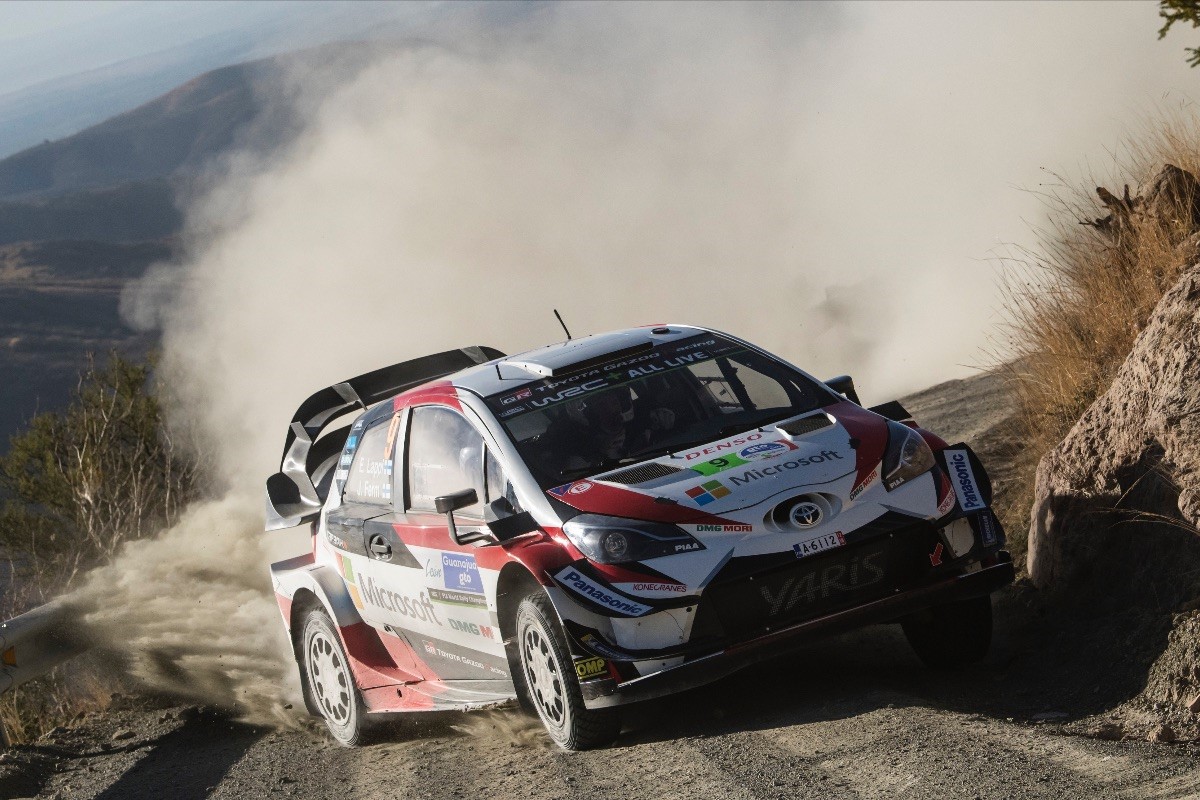 Mexico is round three of the series, which finishes at Kennards Hire Rally Australia on the NSW Coffs Coast in November.

Next weekend’s event is one of the most dramatic in the 14-round series, taking the fastest rally drivers and cars in the world from the deep snow of Sweden last month to Mexico’s high-altitude, rough-gravel roads.

All eyes will be on whether Toyota factory driver Ott Tänak can keep his lead in the drivers’ championship after a stunning win in Sweden and whether his team can keep its place at the top of the manufacturers’ standings.

Fox Sports Australia is the official broadcaster of the FIA World Rally Championship in Australia. Rally Guanajuato Mexico starts on Thursday (local time) and will be broadcast across the weekend.

FOX SPORTS General Manager of Motorsport, James Harrison, said: “The FIA World Rally Championship provides some of the best pictures in world motorsport when the best drivers push the limits on the most challenging roads on the planet in every condition.

“It’s motorsport in one of its purest forms and fans will be able to keep up to date with every round on FOX SPORTS all the way up until November with the finale on home soil at the Kennards Hire Rally Australia.”

Kennards Hire Rally Australia is supported by the NSW Government through its tourism and major events agency Destination NSW.