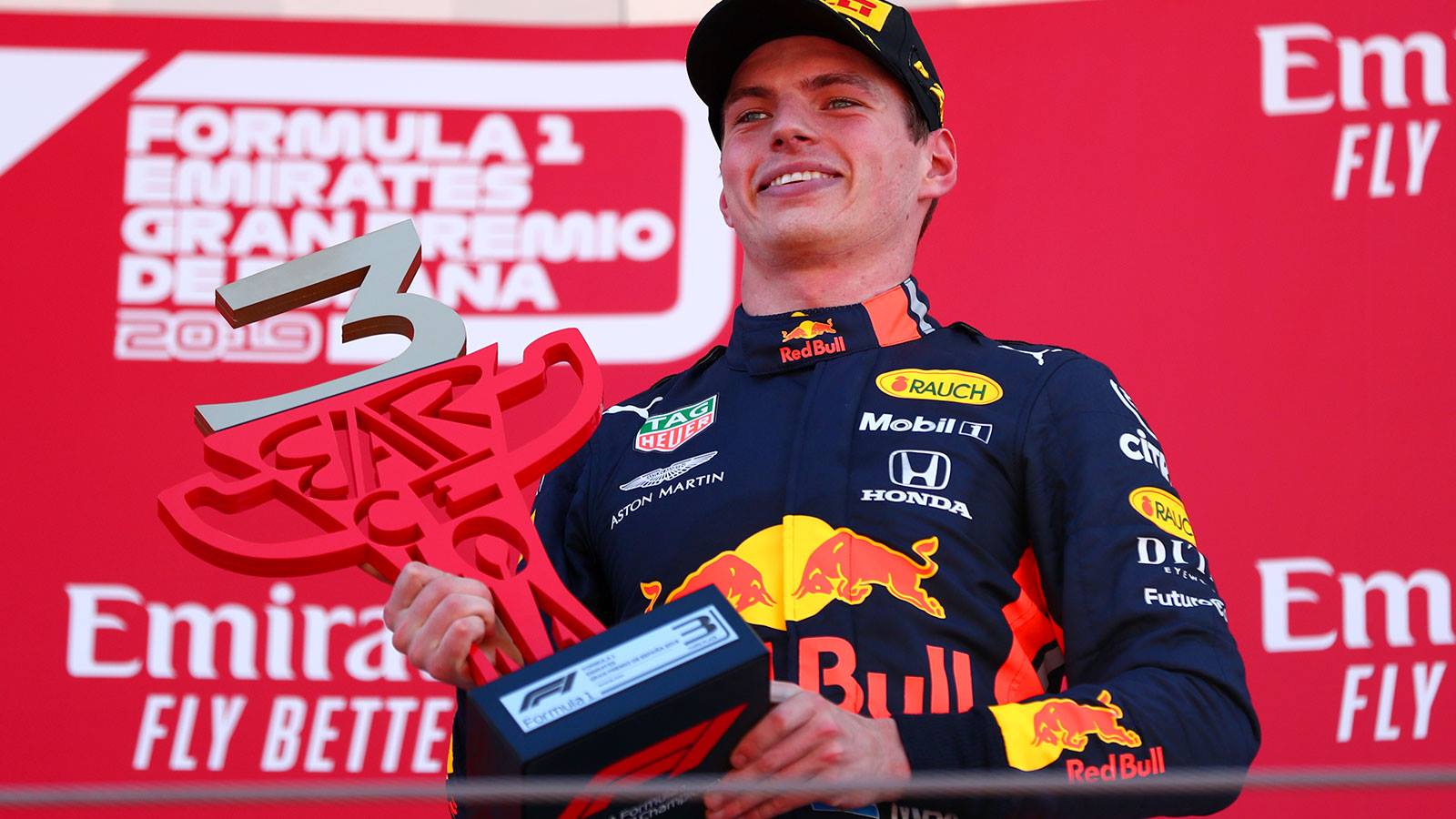 “I’m trying to maximise everything I have and I’m happy with today’s result. We’re P3 again which is pretty representative of our pace at the moment, and it’s great to score more good points. I knew we had a good chance in the race to fight with Ferrari and that’s what we did. At the start it was quite hectic with three cars going into one corner, so I decided to back out of it, but actually in the end I had a good line out of Turn 2 into Turn 3. To take P3 in that corner was very crucial as from there on I could do my own pace and strategy, which worked out well. The Mercedes cars were out of reach, but we were very consistent and we’re of course happy to be on the podium. Everybody is very motivated to close the gap and we will try a few things in the test next week that can give us a better direction in which way to work.”

“The first stint was ok but towards the end I started to struggle with grip and degradation. We had a lot of rubber debris in the front wing which meant I was sliding around so the pace just dropped from the second stint onwards. I tried to push as much as I could but I couldn’t keep up with the Ferraris in front of me. At the Safety Car restart, I tried a move on Charles but I couldn’t make it stick. It was a pretty good fight and I think at the start we actually touched in Turn 3. In the end, it’s good to score some points. We have the test coming up on Tuesday so we can try some more things and keep pushing. Looking forwards, I think we have good potential on some of the upcoming tracks which should suit our car better.”

“It was a phenomenal first lap from Max as he managed to pass both Ferraris in Turns 2 and 3, and Pierre got a reasonable start too. We elected quite early on to be a little more aggressive and go on a two stop strategy. Max was very consistent today and he was able to get everything out of the car, maintaining third position and holding off Seb after the Safety Car at the end of the race. Pierre had another strong race, however he picked up some debris about half way through the race which got lodged in his front wing and cost him quite a bit of performance. All things considered, it was a very strong race again from him and he brought the Team more important points. It’s great to get our second podium of the year and now there’s obviously plenty to do before Monaco, where Mercedes will be the benchmark going into the weekend, but hopefully we can continue to close the gap.”