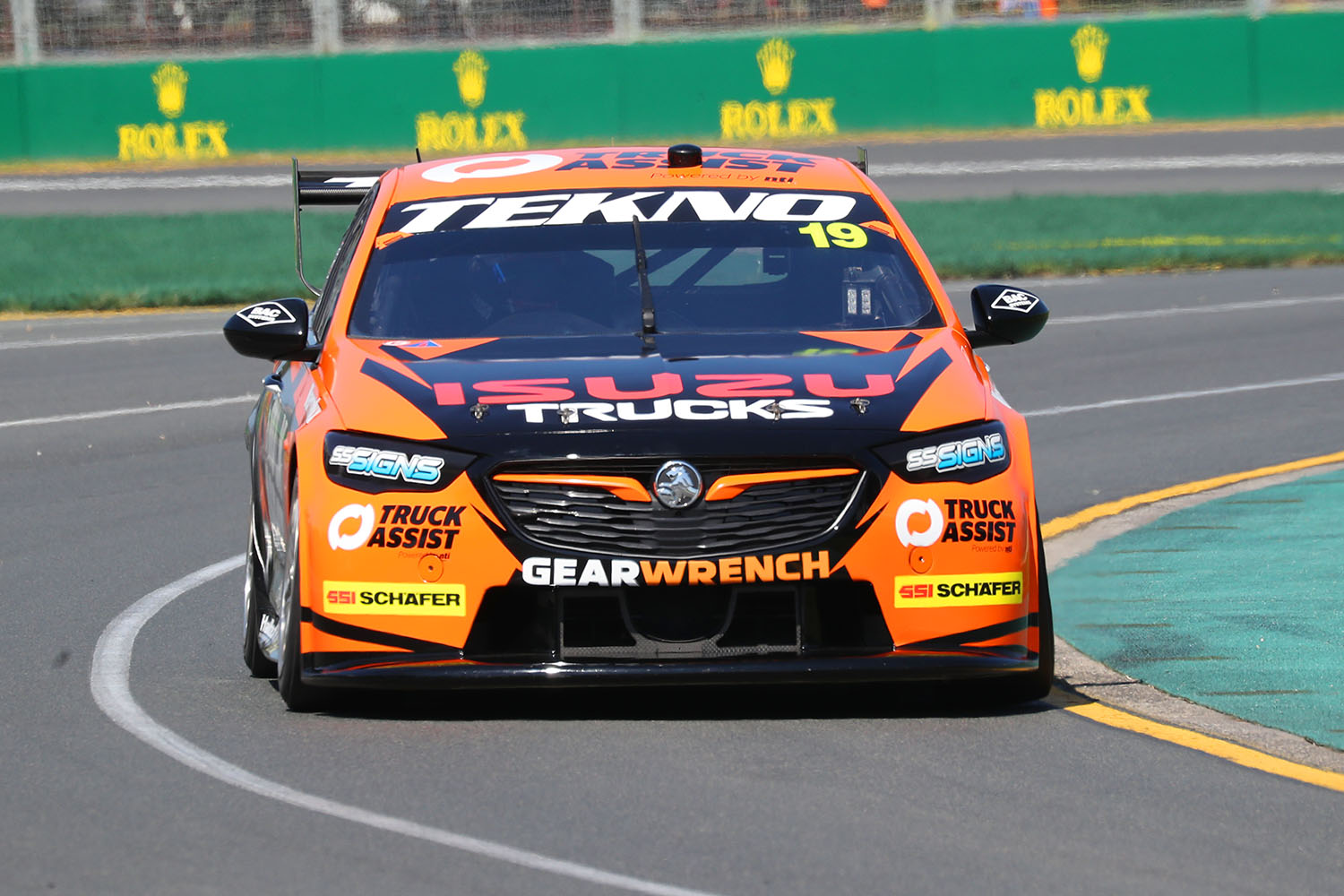 Q: Symmons Plains in 2018 was your strongest event of your rookie campaign

“Tasmania was a great round for us last year, it was our best result for the year in only our third event,” said Jack Le Brocq.

“It was my first weekend right foot braking, and we tried a few different things coming into the meet.

“The car was really good, and the guys did a really good job, we managed to get P10 on Saturday and P5 on Sunday.

“It was great little confidence booster knowing that we can get the job done.”

“Stopping the car is really the focus, getting it pulled up at the hairpin and then again at the second to last corner is vital.

“They really are the two main areas where you can make up time.

“That said, you need a car that can turn, especially at the hairpin, it’s an area you can lose time pretty quickly if the car doesn’t rotate well through the middle of the corner.

“Because there are so few corners to a lap, you must be very accurate to pull a lap time together.

“Weather can always be a factor, even if it is just cold, while lapped traffic tends to play a role in the longer race on Sunday.”

Q: Knockout qualifying makes a comeback this weekend, a format which worked well for you last year.

“It should be good, I like the knockout qualifying format, it worked well for us last year when we made the final round three out of the four times it was used.

“It would be good to make the most of it, because it was been a bit quiet in qualifying so far this year, and I want to get back to the pointy end.”

Q: The new parc ferme rule in qualifying could mix things up and pave the way for a compromise between qualifying and race setups.

“It will be very interesting to see how people react to it, there’s a chance it could catch teams out who want to run an aggressive qualifying setup to get the cars to work well with the green tyres.

“It should be good, it should add some more spice to the sessions and it throws another curveball into the mix.

“Symmons at least has a couple of good overtaking areas, so there is the opportunity to make your way back through the field if you settle for a more conservative setup.”