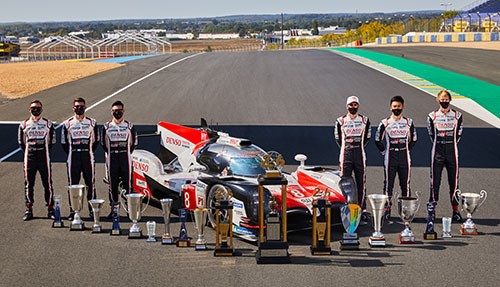 TOYOTA GAZOO Racing’s three-time Le Mans-winning TS050 HYBRID will compete for the final time this weekend, when the 2019-2020 FIA World Endurance Championship (WEC) season concludes with the 8 Hours of Bahrain. 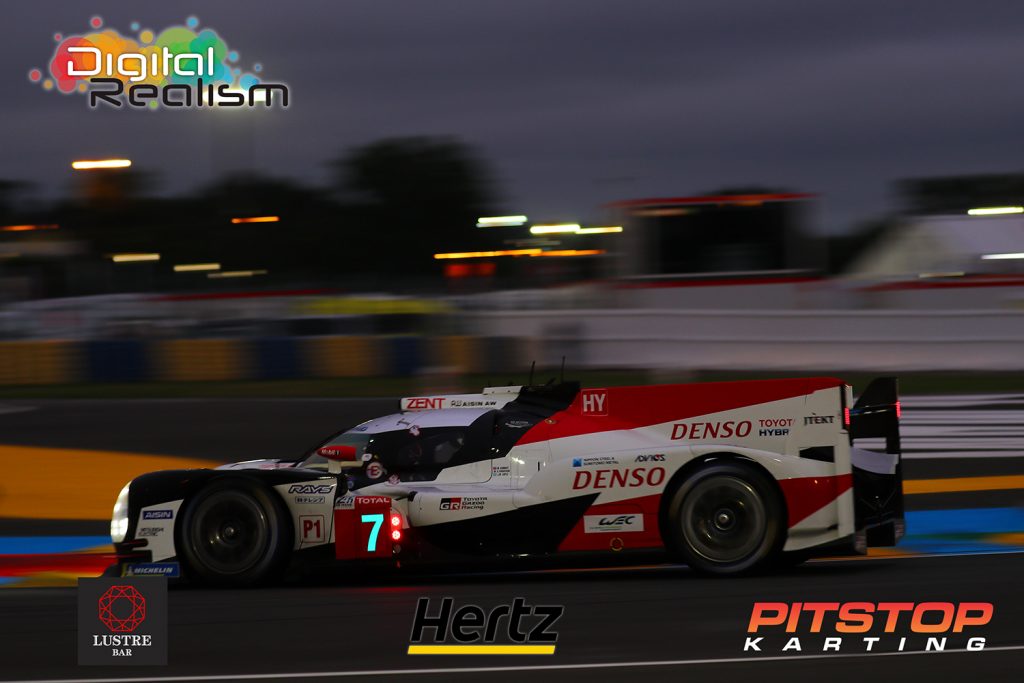 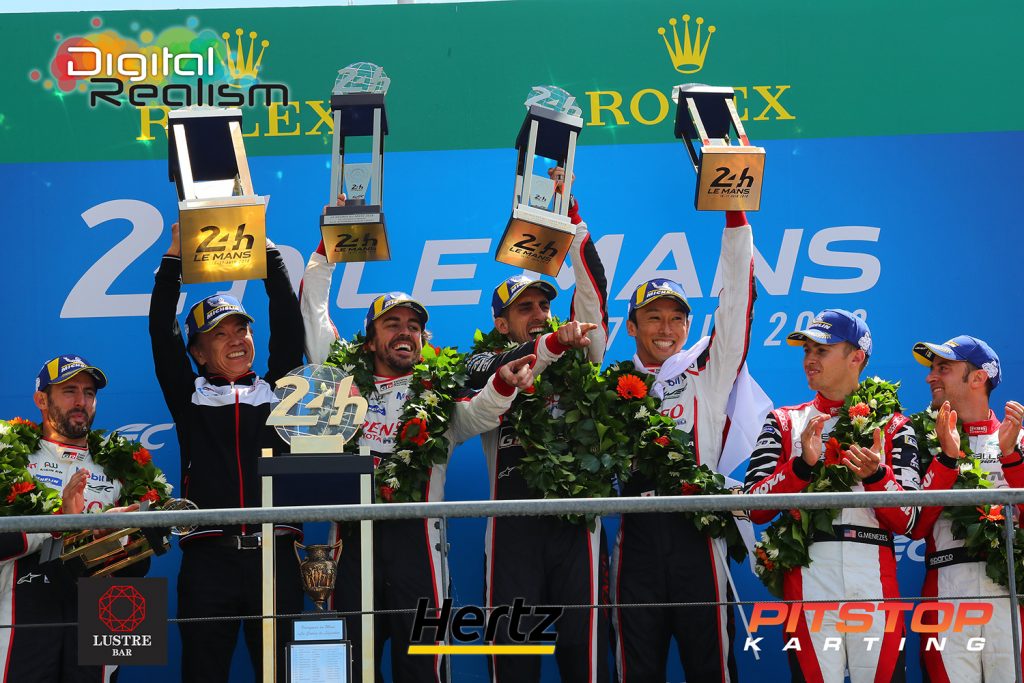 Following this week’s Bahrain race, the TS050 HYBRIDs will head into retirement, to be replaced by a new car for the 2021 season, designed according to the new Hypercar regulations currently in development.

The final race of the TS050 HYBRID will be a showdown for the drivers’ World Championship crown. The #8 car of reigning champions Sébastien Buemi and Kazuki Nakajima, alongside Brendon Hartley, lead the standings by seven points after their victory in the Le Mans 24 Hours.

Mike Conway, Kamui Kobayashi and José María López, in the #7 TS050 HYBRID, are behind in the title race for the first time this season following their misfortune at Le Mans, but they will compete at Bahrain with a favourable success handicap.

Success handicaps were introduced this season to promote closer competition in LMP1 by imposing lap time penalties based on the championship standings for all races excluding Le Mans. Although the TS050 HYBRIDs are the only LMP1 competitors this week, as the system relates to individual cars, the team supports the continuation of success handicaps in Bahrain, in the interests of fairness to each driver crew.

For only the second time this season the #8 crew has a success handicap disadvantage compared to the #7 drivers. In the previous six WEC races, the #7 car has been at a relative disadvantage to the #8 crew on three occasions, impacting on their results.

Mike, Kamui and José have already won once this season in Bahrain, heading a TOYOTA GAZOO Racing one-two back in December 2019, while the team is looking for its third consecutive win in the Middle Eastern kingdom.

Both crews will use the high-downforce specification TS050 HYBRID in Bahrain, reverting to the configuration last used in Austin back in February.

A compressed timetable sees a single practice session on Thursday evening before a busy Friday, which includes two practice sessions and qualifying. The eight-hour race, which takes place behind closed doors following the example of earlier events at Spa-Francorchamps and Le Mans, begins at 2pm local time on Saturday and will end in darkness. 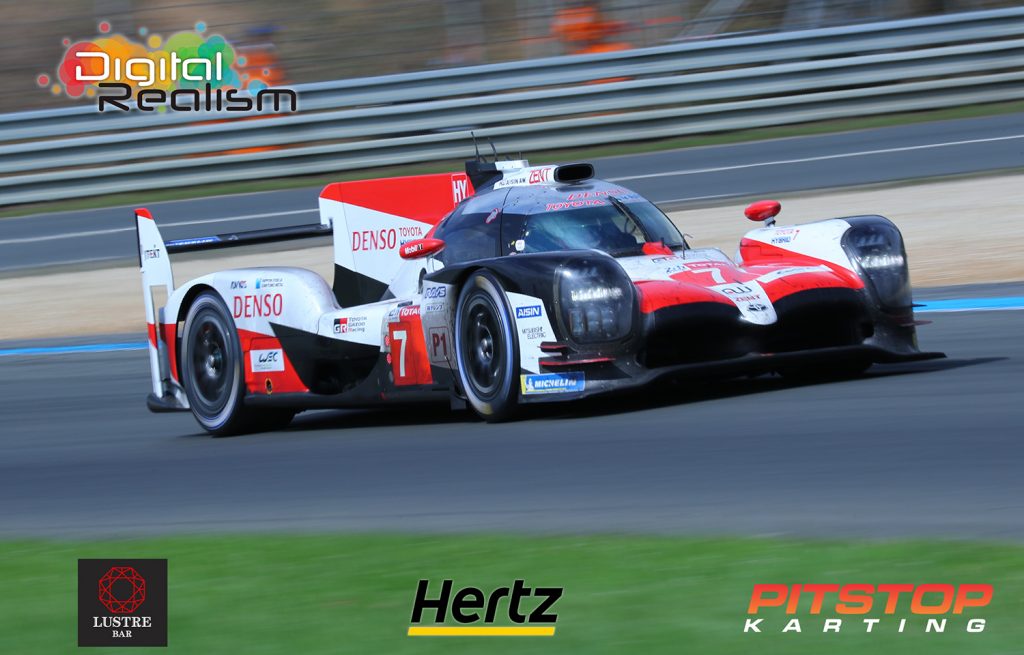 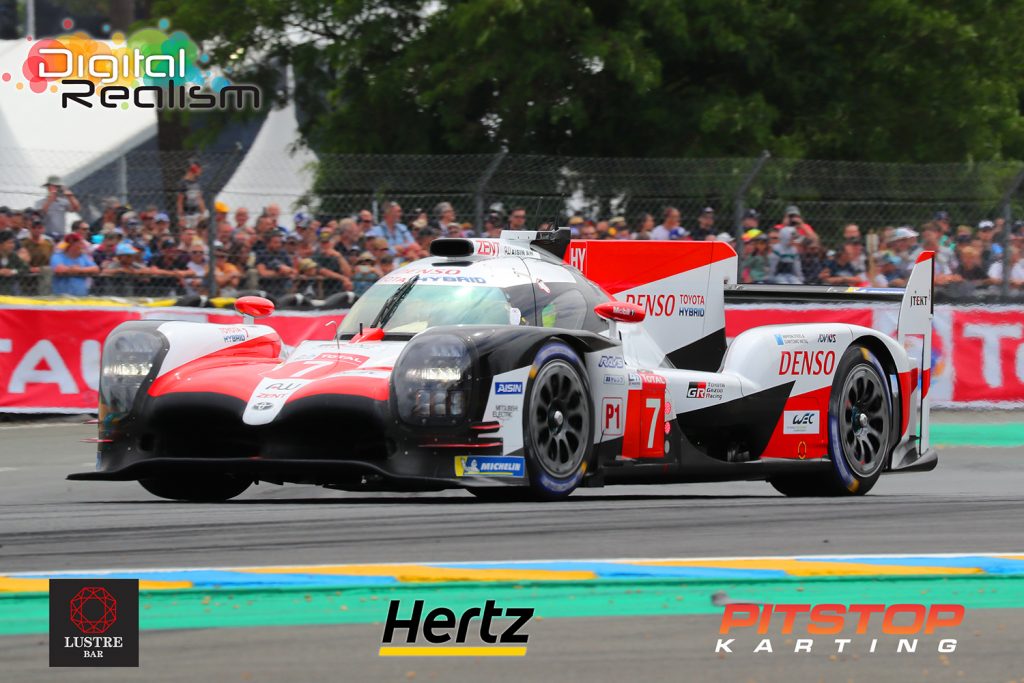 Hisatake Murata, Team President: “Following the excitement of our third consecutive Le Mans win, we go to Bahrain determined to say goodbye to our TS050 HYBRID in the best possible way. We have achieved so much and experienced so many emotions with this car, so we all feel some sadness that the TS050 HYBRID has reached the end of its career. But the new Hypercar category is coming and this is very exciting. The roll-out of our new race car took place successfully last month and this was an important step for our project; now we are looking forward to show our new car to the world. This week we will discover which drivers will enter the new era as World Champions; all six drivers have performed very well this season and all would deserve the title. We are simply looking forward to a good, fair fight and an exciting end to the season.”

Mike Conway (TS050 HYBRID #7): “On our car we had two targets going into this season; win Le Mans and become World Champions, so the target is pretty clear in Bahrain. For once the success handicap is slightly in our favour but we know that the #8 guys will not make our lives easy; we will have to be on top of our game to win it. We’ve already won in Bahrain this season so I hope we can finish the season with another one; that would be the perfect farewell for the TS050 HYBRID.”

Kamui Kobayashi (TS050 HYBRID #7): “It is the last race for the TS050 HYBRID and for the LMP1 category, so I hope it is a fun one. I think it will be a good battle between the two TS050 HYBRIDs, although the success handicap is slightly in our favour. Both crews want to win the World Championship so we will be pushing each other very hard. Whoever wins the race will win the title but it’s not as easy as that; eight hours is a long time so we need to make sure we have clean race, and get to the end without trouble.”

José María López (TS050 HYBRID #7): “It feels like a long time since we started the season back in July last year with the Prologue in Barcelona. So much has happened since then but finally it is time to say goodbye to our TS050 HYBRID. Obviously our goal in Bahrain is to become World Champions and we can be sure of that with a win. We know what to expect in Bahrain as the conditions will be similar to last year and the high-downforce car hasn’t changed so we will be well prepared.”

Sébastien Buemi (TS050 HYBRID #8): “Bahrain is the end of an era, both for the LMP1 category and for our TS050 HYBRID. Our journey with the LMP1 cars has been great; the technology in these cars, and the rate of development, was amazing. The TS050 HYBRID means a lot to me, it is a big part of our three Le Mans wins and our World Championship last season. I am really proud with what we have achieved as a team with this car but I prefer to look to the future and we are fighting for another World Championship on Saturday.”

Kazuki Nakajima (TS050 HYBRID #8): “We all experienced a lot of fun and excitement with the LMP1 cars, and particularly with the TS050 HYBRID. There have been a lot of emotions, happy and sad, and we will never forget this period. So I am looking forward to driving the TS050 HYBRID for the final time in Bahrain because it is something we will miss in the future I think. Although it will be difficult for car #8 to finish with a victory, we never give up; we’ll be pushing the #7 guys all the way.”

Brendon Hartley (TS050 HYBRID #8): “There will be mixed emotions in Bahrain. It will mark the end of the LMP1 era which I have loved so much, but on the flip side we are all excited about the Hypercar future. It’s the second race of the season in Bahrain so we all know it very well; I hope it’s a close fight between the two TS050 HYBRIDs. Although we head there as World Championship leaders in the #8 car, the points are so close that whichever car wins will be crowned champion so I am looking forward to it.”