Team EBM (Earl Bamber Motorsport) run by both Earl and Will Bamber, have announced that they will enter a 485-hp Porsche 911 GT3 Cup car for young New Zealand karting champion, Matthew Payne, in the 2021 Porsche PAYCE Carrera Cup Australia series under the ‘Team Porsche New Zealand’ banner – supported by the Official Porsche Centers of New Zealand.

The partnership is a continuation of the team formed to enter the 2019 Porsche Carrera Cup Asia Championship with Will Bamber securing four race victories and third overall in the Championship.

Team Porsche New Zealand will provide an opportunity to offer a scholarship for a young New Zealand talent to drive in Carrera Cup Australia. The oversight of Earl and Will Bamber will provide invaluable experience having success from Carrera Cup series, right to the top of the Porsche Motorsport Pyramid.

“We are really excited about the Team Porsche NZ Scholarship. It is something we’re proud to offer and it gives a solid platform for young Kiwi drivers to aspire to from karts and other national championships. It’s about providing a path-way to a professional motorsports career” – Earl Bamber.

“2021 will be the first time Team Porsche New Zealand enter the series with their own Scholarship Programme, which is a further testament to the growing awareness and competitive standing our series is receiving across the region.” – Troy Bundy, Head of Motorsport Porsche Cars Australia

Matthew Payne, who hails from Auckland has extensive experience in karting after starting at age 5. In 2019 he won the KZ2 National Championship before relocating to base himself in Italy and race in a number of European series against the very best KZ kart drivers in the world. Payne has aspired to make the transition from karts to touring cars with the long-term goal of endurance racing as a factory driver for Porsche.

“To be the driver selected by Porsche New Zealand for their scholarship at this age is something very special, it will be awesome to be mentored by such an accomplished driver and team and I will take this opportunity with both hands and make them proud. 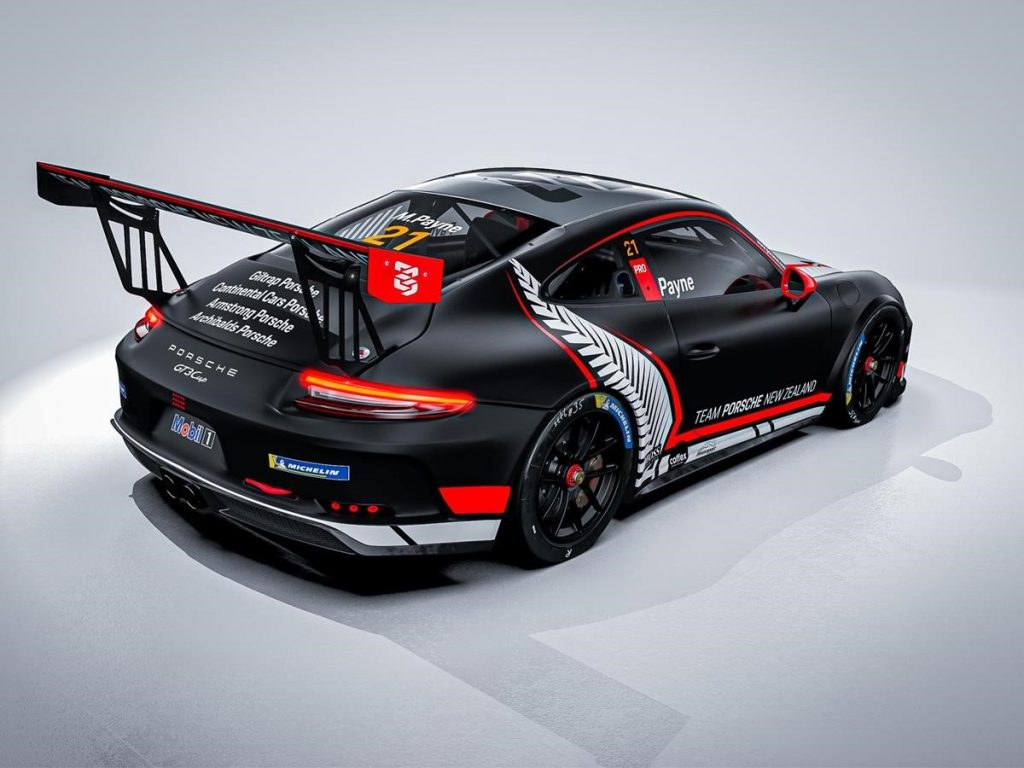 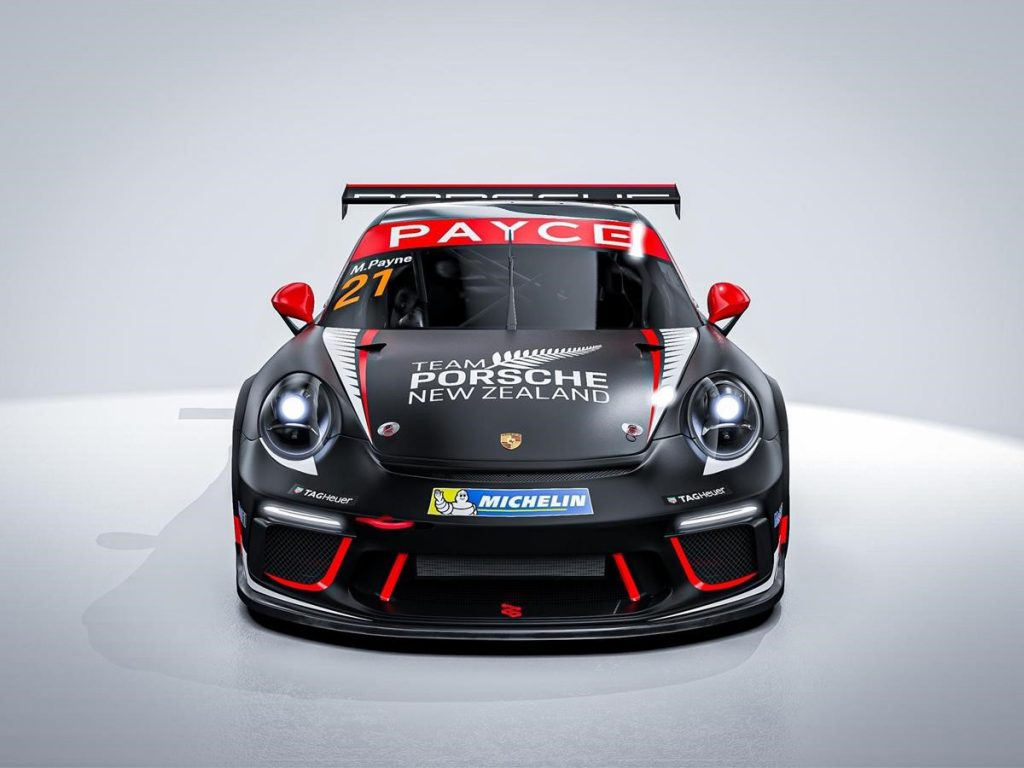 The Porsche PAYCE Carrera Cup Australia Series will visit New Zealand for the first time. The round will run alongside the Repco Supercars Championship in early November.

“To race in New Zealand for the first time in our series history will be a huge highlight for all Porsche PAYCE Carrera Cup Australia drivers next year. I would like to again thank Porsche New Zealand for partnering with us to make this exciting opportunity a reality for our teams.” – Troy Bundy, Head of Motorsport Porsche Cars Australia

In addition to the scholarship offered in the Porsche PAYCE Carrera Cup Australia series, Team Porsche New Zealand will also support Madeline Stewart and Callum Hedge. Stewart and Hedge will be competing in the 2021 Porsche Michelin Sprint Challenge in Australia with Earl Bamber Motorsport and under the Team Porsche New Zealand banner. As Sprint Challenge drivers as part of the team, both will be eligible to apply for the Carrera Cup scholarship in 2022.

“I’m really excited about the opportunity to race with EBM in 2021. The Porsche pathway is really promising and provides a lot of opportunities for myself to progress with my racing experience and my career.

I’m looking forward to building up a good level of skill racing these cars and I’m lucky enough to have Earl Bamber’s help with driver coaching. I know I will gain a lot from listening to his expertise and knowledge.

I am a proud Kiwi so to have Porsche New Zealand’s support is an honour. I am really grateful to be representing their brand and proud to have them onboard for next year.” – Madeline Stewart

“It’s really cool to finally get some direction on where we are headed after almost a year of uncertainty with COVID. I am very excited to be running with the Team Porsche New Zealand/Earl Bamber Motorsport team in Sprint Challenge Australia. It is a privilege to be running under their colours and be chosen for this opportunity to represent Porsche New Zealand and EBM.” – Callum Hedge

Applications for the 2022 Team Porsche New Zealand Scholarship will be taken in the 4th Quarter of 2021. The criteria and application process will be announced by the EBM Team nearer to this time.