The first season of TCR in Australia moved one step closer with an official test at Winton Raceway on Monday 6th May 2019. More than a dozen cars from half a dozen different manufacturers took to the track for shakedowns and, for many, their first laps in anger on Australian soil.

The logistics of bringing the category was highlighted by the number of cars which ran in a basic colour. The Subarus and Alfa Romeos having cleared customs just days before the test, while the Renaults were still held up in transit and were a notable absentee. The HMO Hyundai i30N appeared freshly wrapped in the colours that it will carry into battle for 2019.

Before cars took to the track for the first time, teams were obliged to add TCR branded stickers to their cars in preparation for a media shoot on track.

By late morning the cars had recorded their first competitive times and provided a fantastic range of sights and sounds as drivers began to come to terms with the front wheel drive, turbo charged machines.

There is much more to be done before the first round of the championship commences at Sydney Motorsport Park in just about two weeks time.

We are very excited by this new series which sees over 13 car manufacturers around the world that have, or are building vehicles to TCR Series regulations for homologation.

Velocity Magazine will feature TCR Australia in future issues, and any teams or sponsors should contact us for photographs and or media.  We can write media and publish for you or we can publish your media on our websites, fans should also keep an eye on our website and Facebook pages for more photos and stories throughout the year.

SEE TCR’s Video from Winton below our Gallery.

Here is the Velocity Magazine Photo Gallery from the TCR Test day at Winton Motor Raceway. 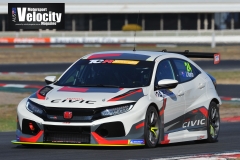 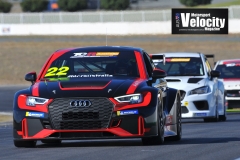 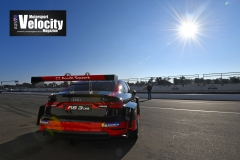 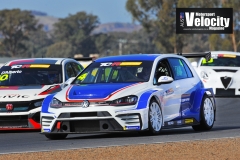 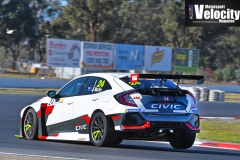 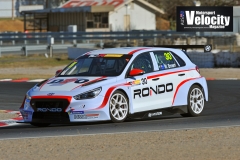 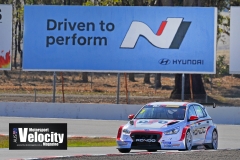 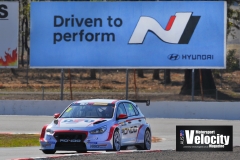 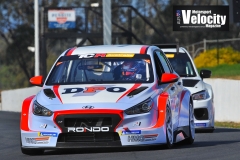 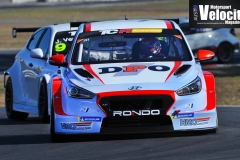 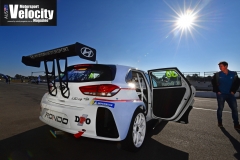 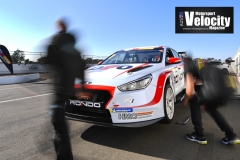 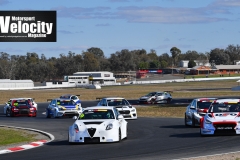 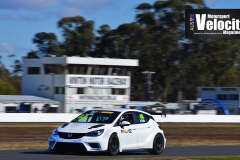 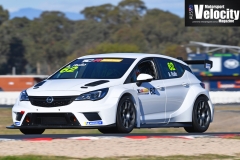 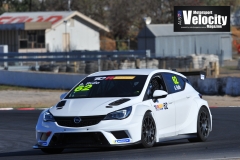 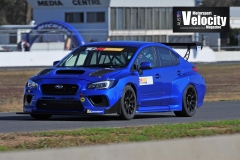 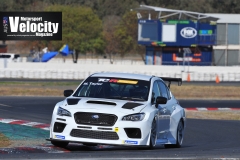 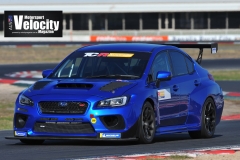 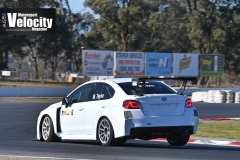