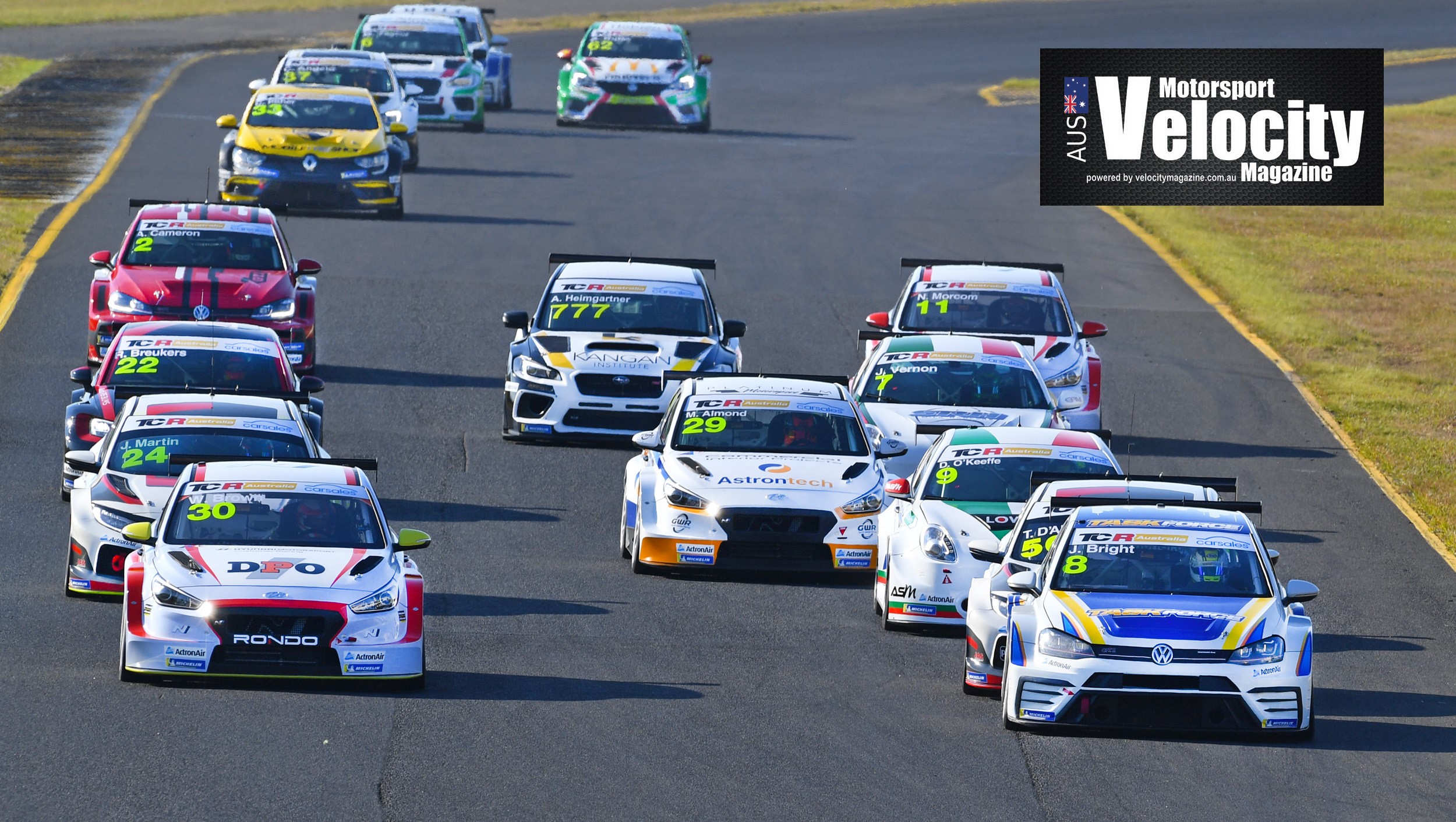 Tickets are now on sale for Round 2 of the carsales TCR Australia Series at the Phillip Island Grand Prix circuit in two weeks time.

After an historic event at Sydney Motorsport Park, Victorians will get their first chance to see the new breed of touring cars at one of Australia’s fastest and most famous circuits.

The Phillip Island event will be held on June 7-9, coinciding with the Queen’s Birthday long weekend celebrations.

Close to 5000 guests watched the opening round live in Sydney, all in awe of the exciting new series, featuring eight different brands of cars and some of Australia and New Zealand’s best drivers and teams.

A timetable of events will be released shortly, however, TCR Australia can confirm that its races will be held at the same time as Sydney Motorsport Park to (Race 1, 2-3pm on Saturday and Races 2/3, 1-3pm on Sunday).

All of the races will be broadcast live, free and in HD on SBS, as well as the livestream coverage on the TCR Australia website.

“The strong interest that we saw at Sydney Motorsport park was really encouraging, and from the feedback so far, we feel that there’s many Victorians are going to come and see this new breed of touring cars at the Island,” said Matt Braid.

“The racing that we saw in Sydney was spectacular, and as we’ve seen over the years, Phillip Island can always produce close, unpredictable motorsport.

“It’s going to be really interesting to see how the field shapes out. We got a pretty good form guide in Sydney, but as the teams and the drivers get used to these cars, I don’t think you can genuinely say that there’s a favourite in the field. It is wide open.”

“We are looking forward to another big crowd at Phillip Island for the next round of the Shannons Nationals,” Smith said.

“With a long weekend taking place at the same time as the racing, it’s a perfect opportunity for people in the area to check out some quality racing, including the new TCR Australia Series. The first round of the TCR proved exceptionally popular, and we’ve got no doubt that success will continue at Phillip Island.

“As well as TCR, there will also be some competitive racing across the weekend to experience, including CAMS PAYCE Formula 4 Championship, CAMS Australian Endurance Championship and Porsche Michelin GT3 Cup Challenge.”