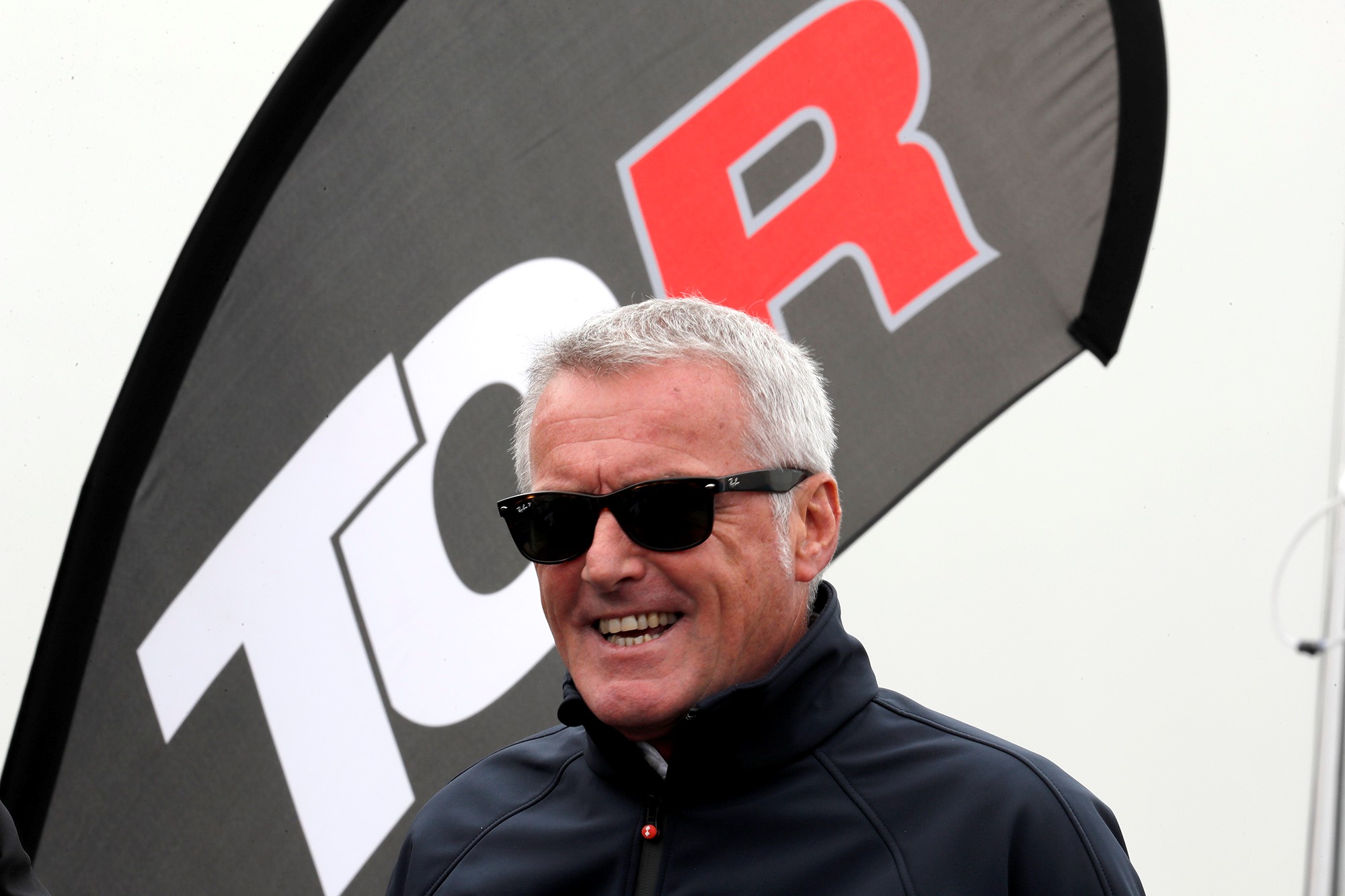 TCR Series founder Marcello Lotti will make a special guest appearance at the Phillip Island Grand Prix circuit for Round 2 of the 2019 carsales TCR Australia Series next weekend.

It will be Lotti’s first visit to Australia since his touring car category was confirmed to enter the Australian racing market mid-last year.

The Italian will be joined by Nunzia Corvino, the sporting director for the WSC Group for the Phillip Island event.

Lotti, the former boss of the World Touring Car Championship, is the founder and president of the WSC Group, the global promotor for TCR Series. He first developed the TCR platform in 2014, based on the then one-make SEAT León Supercopa category.

There are now 14 car brands involved in the TCR globally, with eight of those competing in the inaugural Australian series.

From the heights of the World TCR title, to domestic series in Germany, Italy, Russia, Australia and Japan, there are now 16 championships competing in the fastest growing form of touring car racing in the world.

Lotti and Corvino’s visit to the Island circuit will include a robust media schedule, as well as taking in the three races which will be broadcast live, free and in HD on SBS, as well as the livestream coverage on the TCR Australia and the TCR-Series.com websites.

“The marketing and promotional activities that were carried out to build up the interest before the inaugural event were impressive. The quality of the field is top-level, for both teams and drivers. And the season opener at Sydney Motorsport Park was very entertaining, with a close qualifying session and three exciting races.

“To go and have an inside look at the series was a must for us, because we really believe that TCR Australia is going to grow up quickly and become one of the brightest jewels in the TCR crown.”

“It is with great pleasure that we will have TCR’s founder Marcello Lotti at Phillip Island for Round 2 of our series,” said Matt Braid.

“I’ve had the pleasure of meeting Marcello and Nunzia on a couple of occasions and they are extremely passionate about the TCR brand and our Australian series.

“They were very complementary of our first event, and we are very confident that we’re going to put on a great show for them at Phillip Island.

“And what a track to bring them to to showcase TCR. Phillip Island is one of the world’s most picturesque circuits. It’s going to be a great spectacle.”