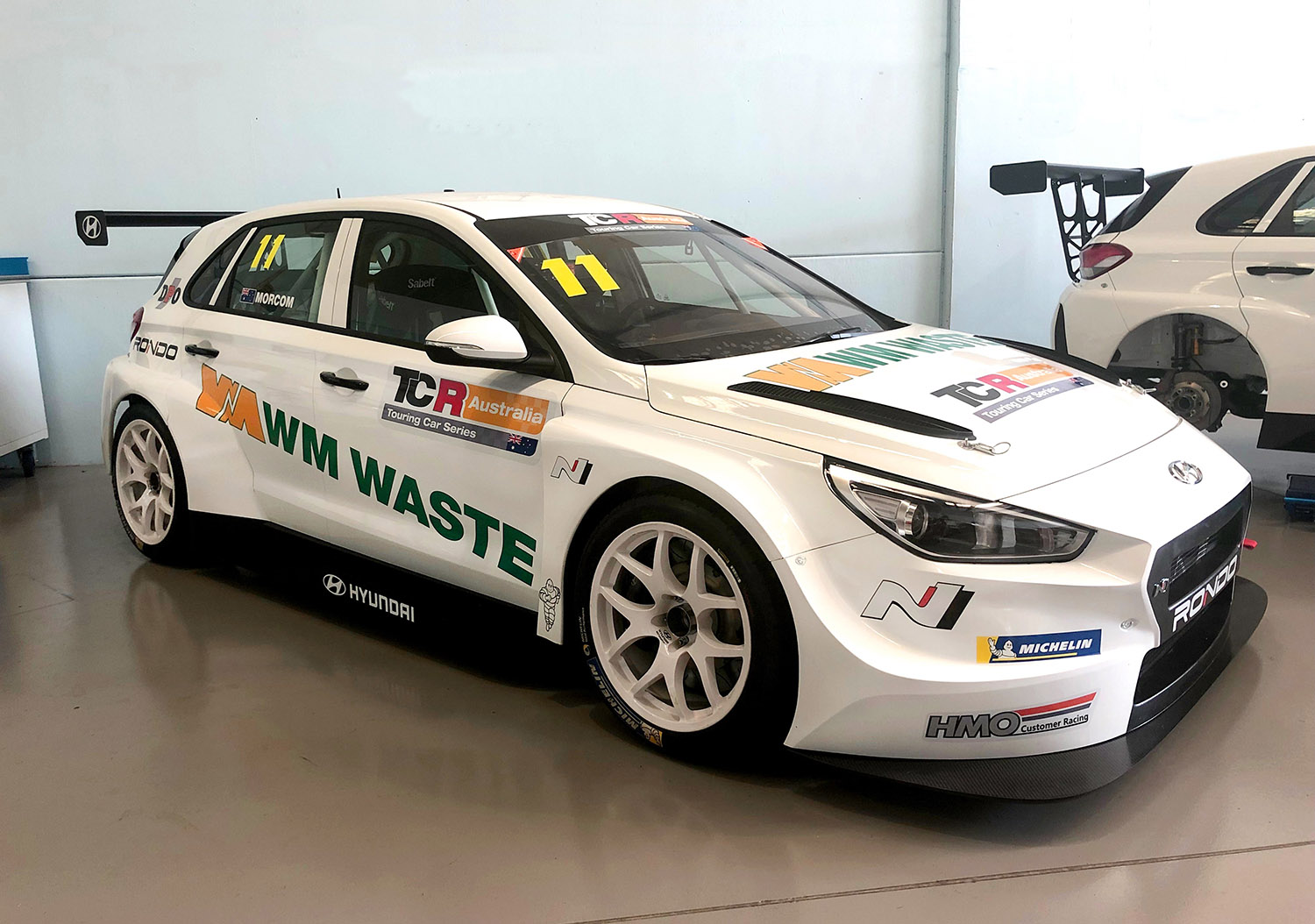 The TCR Australia Series is pleased to confirm that it will make its official track debut at the Formula 1 Rolex Australian Grand Prix this week.

In a special guest appearance, one of HMO Customer Racing’s Hyundai i30 N TCR car will compete in the popular Ultimate Speed Comparison.

With the assistant of the handicapper’s stopwatch, the TCR machine will race alongside its road-going i30 N variant and the V10 Cosworth-powered Minardi two-seater F1 car.

The Hyundai TCR car will be driven by Nathan Morcom, while Hyundai test pilot and international rally driver Brendan Reeves will drive the road-going i30.

This event will mark the first official competition for a TCR Series car in Australia ahead of its opening round of the 2019 series at Sydney Motorsport Park on May 17-19.

The Ultimate Speed Comparison will be held four times over the Australian Grand Prix weekend. See below for dates and times of the competition.

“A high quality and variety of racing categories are a feature of the Formula 1 Rolex Australian Grand Prix, so we are delighted to extend this further in the MSS Security Ultimate Speed Comparison with the involvement of Hyundai and TCR Australia,” said Craig Fletcher.

“TCR is an exciting, global touring car formula coming to Australia in 2019, and we are pleased that our fans will have an Australian-first chance to see a TCR car in action at Albert Park.

“Lining up road and race versions of the Hyundai i30N alongside the Minardi F1 Two-Seater will make for an entertaining and visual demonstration of speed differences, which is what the MSS Security Ultimate Speed Comparison is all about.”

“The speed comparison will be the first ‘competition’ event for a TCR car in Australia, so it’s a great opportunity for the big crowds to see, hear and feel the latest touring car category that is coming to our country.

“I believe that most people who have never seen or heard a TCR car will be genuinely surprised with their speed and sound.

“We are all really looking forward to seeing the Hyundai on track, racing against its road-going cousin and the two-seat F1 car.