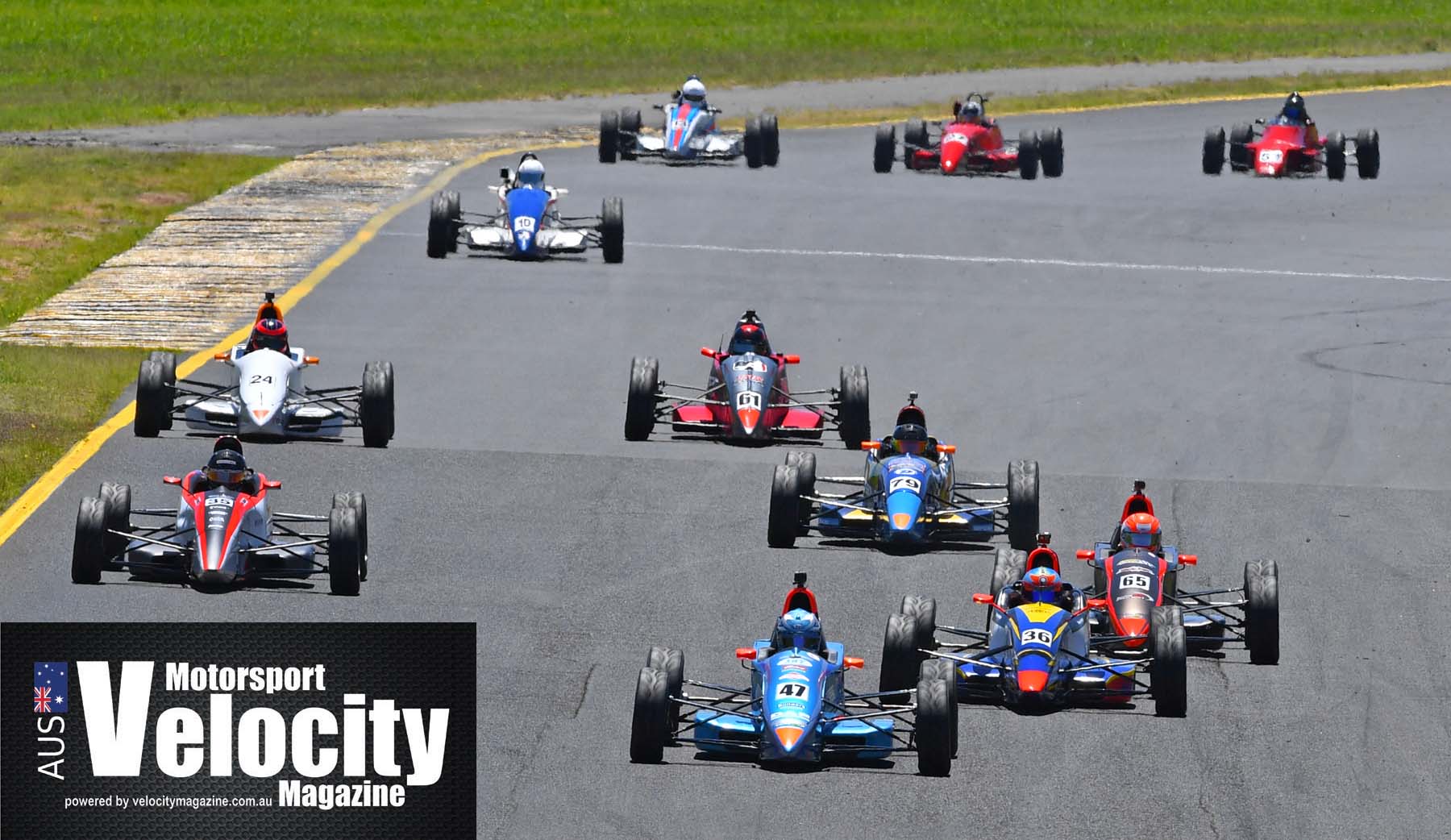 Sydney Motorsport Park celebrated a thirty year milestone in exceptional circumstances this past weekend and fortunately no-one blew out the candles on Saturday night.

COVID-19 took a back seat as the NSW State Racing Championship gained the honour of being the first meeting held under the now completed permanent lighting the adorns Sydney Motorsport Park like an oversized set of Christmas lights. Much larger and thankfully just white, the LED lighting towers bathed the circuit brilliantly for the six categories in attendance for the first instalment of a tow day race program.

Social distancing, with venue restrictions has become the new norms in an ever changing 2020. In accordance with NSW Department of Health and Motorsport Australia’s Return to Racing protocols;  Sports Sedans, HQ Holdens. Improved Production, Mazda RX8 and Formula Vee kept the small group of fans entertained for the first day/ night event.

Sydney also celebrated with fine weather across the weekend. A healthy 31 degree temperature with milder conditions on Saturday night gave way to an even hotter Sunday as the temperature rose to the mid 30’s.

Improved Production saw just three winners over the three race format for both classes. Jason Hendy won the opening Under 2 Litre race, with Justin McLintock victorious in the 2nd and final event. The Over 2 Litre category saw a clean sweep for Jordan Cox in his Suzuki Swift on Steroids, who literally (and we mean literally) smoked the opposition. Scott Tutton took second in races 1 and 3, with a dnf in the second. Joseph Lenthall, Nigel Williams and Robert Brewer all scored podium finishes in a day of mixed results and dnfs.

Grand Doulman was another to dominate in his chosen category. The Falcon pilot took three-from-three as his rivals felt the heat in one form or another. Nick Smith’s hopes for a trio of runner-up finishes came unstuck with a dnf in race 2, while Steven Lacey also failed to finish race 2, but drove back through the field to take 3rd under lights in their final race for the weekend. Stuart Inwood and Hugh McAlister also grabbed podium finishes in race 2.

Ryan Gorton went 3 from 4 in the Mazda RX8 Cup, with an uncharacteristic 7th in the 4th and final race. Steven Devjak took the last win after a 2nd and a pair of 3rds in the other heats. Justin Barnes completed the podium in races 1-3, while Anthony Soole recovered from a dnf in the opening race to finish on a high with a 3rd then 2nd place in races 3 and 4.

Last but by no means least, was Formula Vee. The top 5 were covered by less than a second in the opening and final race of the weekend, with Aaron Lee and Aaron Pace the winners in that order. Jason Cutts managed to break away for a one second win in race 2, but fell to 4th in the five car freight train that snaked down the main straight in the final race. Simon Pace and Craig Sparke also finished on the podium in what were three frenetic, yet largely trouble free races as drivers balanced the tightrope between brilliance and bravado. 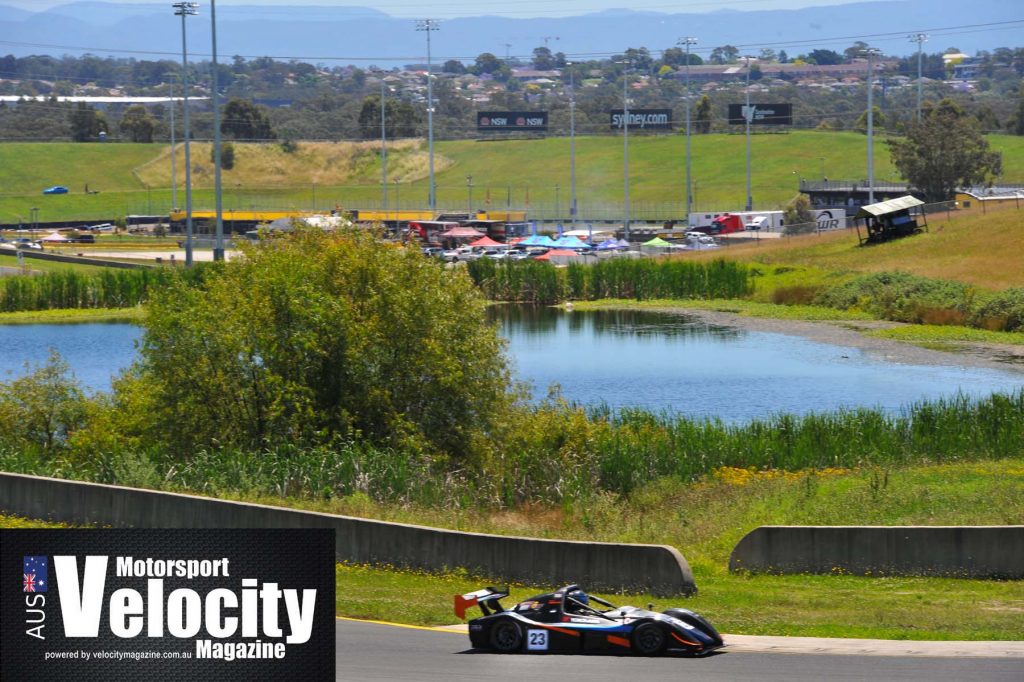 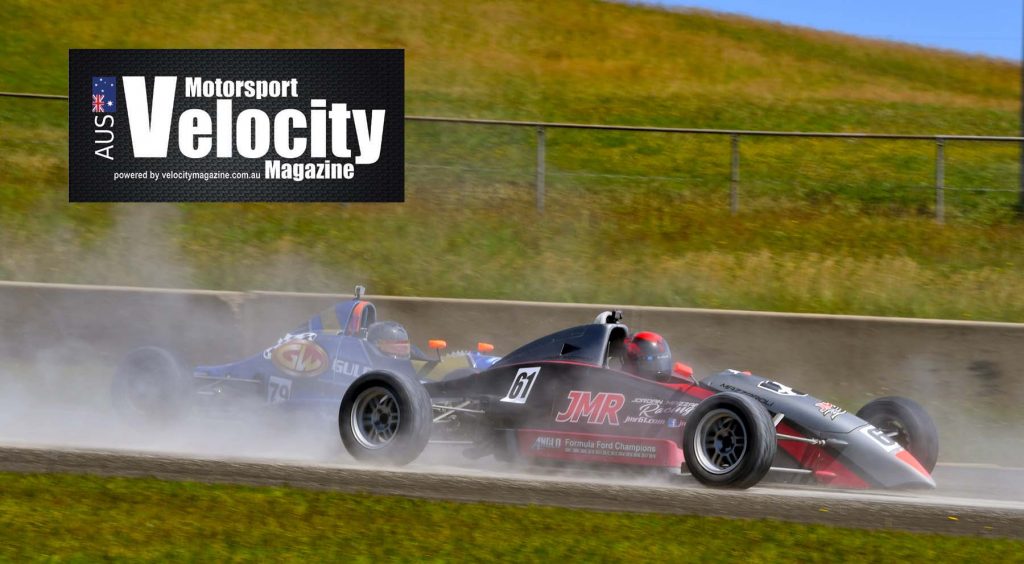 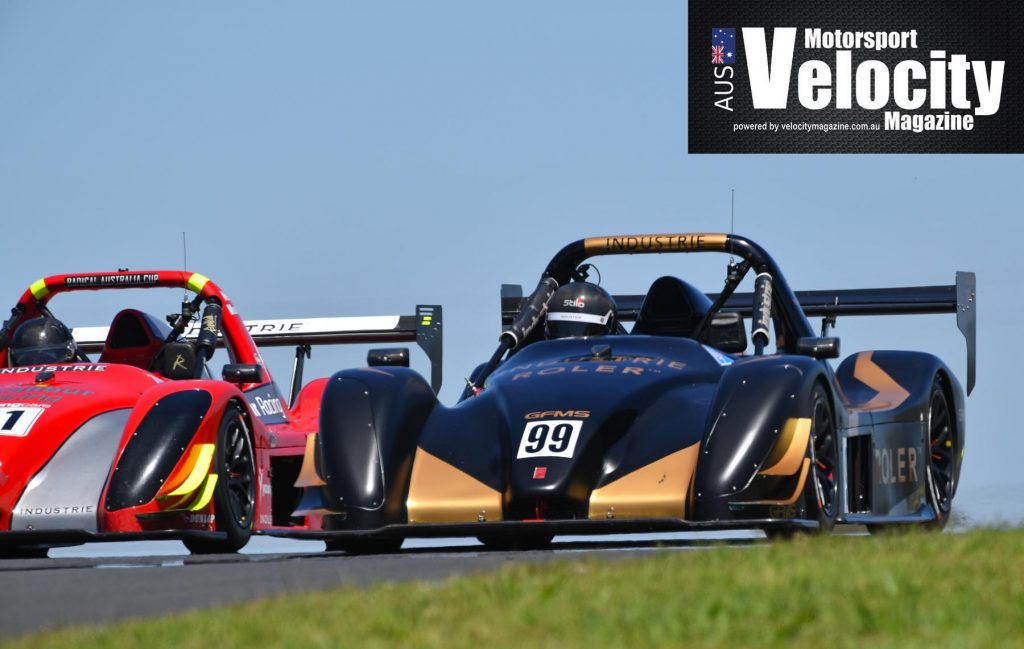 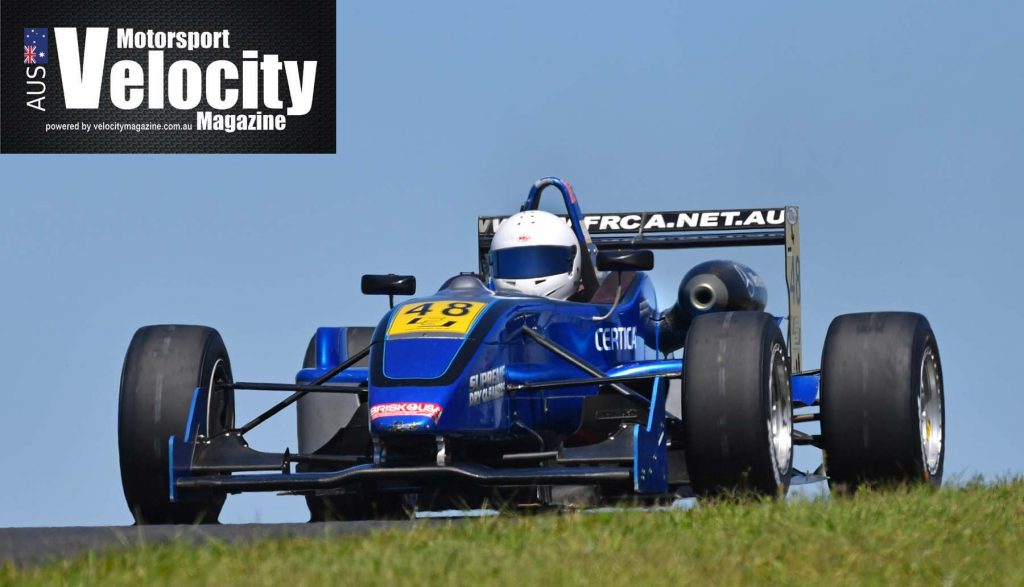 Sunday was a more orderly affair with four categories on offer. It was the fourth round of the NSW Championship for Formula Ford, Formula Race Car, Supersport and Superkarts. The hotter conditions took their toll on drivers and machines alike, with the afternoon session delayed by an extended clean up after an errant car left a stream of lubricant from turns 3 to 16. A copious amount of cement dust and brushing by the ARDC clean up truck had the racing back underway for the final round of races. Unfortunately for the Formula Ford brigade they were the next event in the schedule and many a car and driver bore the tell tale splattering of white dust as their second race unfolded.

Cody Burcher pipped Thomas Sargant to the flag in the opening race for Formula Ford, though Sargant reversed that result in the remaining two. Jake Donaldson started the day with a fine 3rd then suffered a meeting ending dnf in the next. Noah Sands and Zach Bates took 3rd placed finishers races 2 and 3 respectively, while Jordan Mazzaroli, Jude Bargwanna and Mitchell Gatenby all gained strong results.

Nick Kelly won three from three in the Supersport category, while Neale Muston suffered a mechanical issue which forced him to park his car near the exit of turn 6. Muston returned to keep Kelly under pressure for the remaining races, while Stephen Champion, Mitchell Neilson and Peter White each took a 3rd placed finish.

Rodney Brincat was unbeatable in Formula Race Cars with his Formula 3 Dallara on song throughout the day. Nathan and Adam Gotch provided some resistance in the opening race, but ultimately their pair of Mygale F4 cars were no match. Phillip Morrow, Nathan Gotch, Adam Gotch and Robert Rowe all claimed podium finishes as the number of entrants slowly diminished in each subsequent race.

Superkarts were another category to feel the effects of the heat over the course of their four race program. From 26 starters in race 1, only 14 greeted the chequered flag in the final. Tony Moit won the opening race, while Lee Vella then took control with wins in the following three heats. Mark Robin, Aaron Cogger, Lucas Vitale, Paul Campbell and Jock Dos Santos all finished on the podium at least once over the quartet of heats.