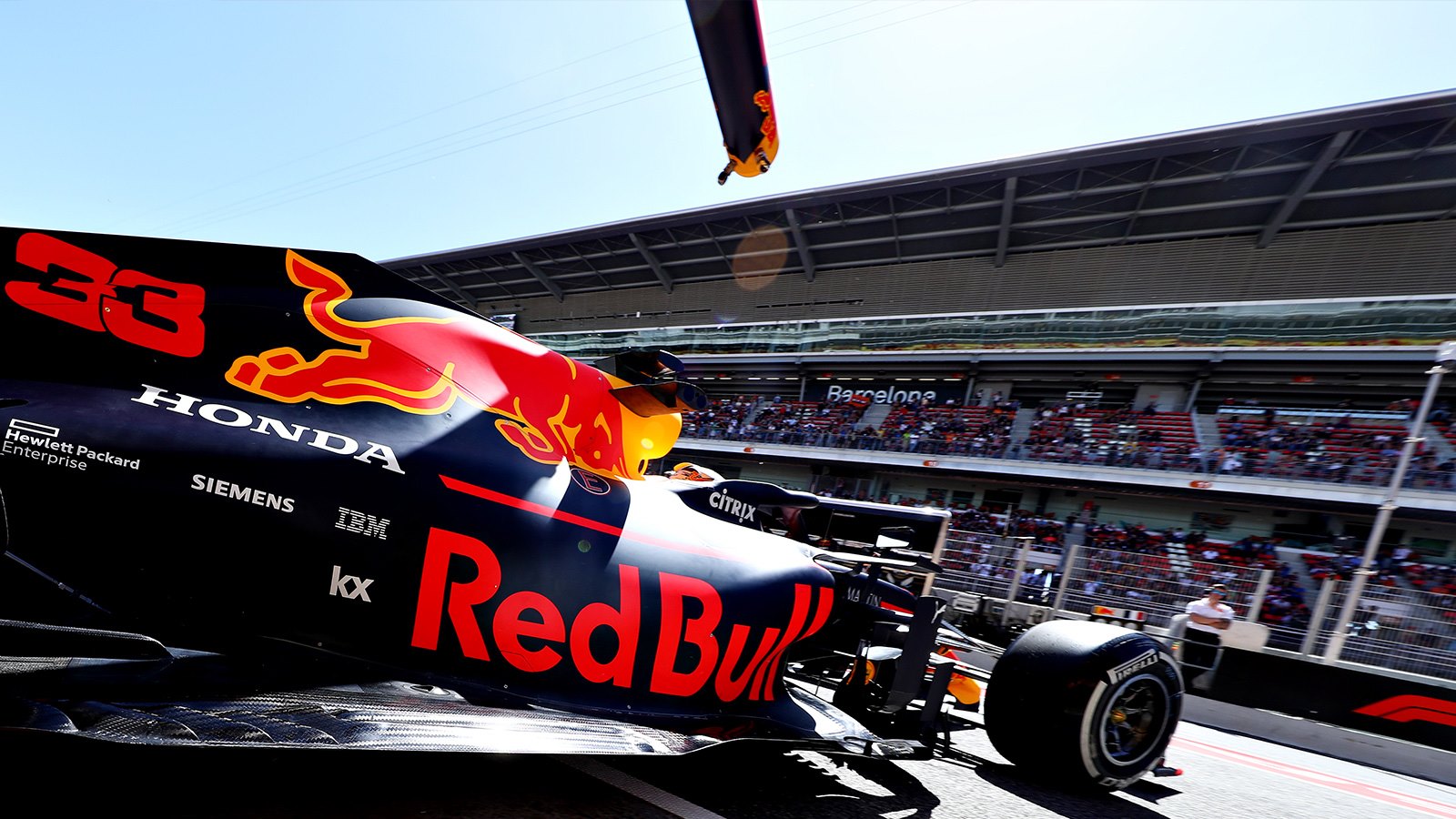 “I think we maximised qualifying today and I was very happy with how close we were to Seb and that I was able to split the Ferraris. The Mercedes cars, and especially Valtteri, were just too quick, but we recovered quite well and the car balance was a bit better than before. Of course, I would have liked to get a bit further to the front, and we still have to find some time but our pace in the long runs was good and in the race we’re normally a bit more competitive so I’m positive. Mercedes are quick but I think we can fight for a podium.”

“Today was pretty positive, and it was a decent qualifying with P6. We knew after FP3 it would be tough and we thought Ferrari would make a bigger step in qualifying, but Max was just a tenth behind Vettel and I was around a tenth behind Charles, so we’re a bit closer than we thought. For sure Mercedes are extremely quick but I think we have a decent car and hopefully we can take the fight to Ferrari tomorrow. It could be an interesting race with the option for a one-stop or two-stop, and anything can happen at this track where we know the start is really important, so we’ll try to maximise that for tomorrow. There’s still a lot of work to do, but overall things are getting better and I think the work we’ve been doing since the beginning of the year is starting to come together and pay off. Hopefully, tomorrow we can get some good points.”

CHRISTIAN HORNER, Team Principal: “With both drivers progressing comfortably through to Q3, the first runs proved to be quicker as the wind probably felt stronger for everybody, and Max came extremely close to snatching third from Seb. Had it not been for a snap on the exit of Turn 15 on his last run, he might have even done it. Nonetheless, to qualify on the second row is a positive, and with Pierre up there in P6 gives us confidence going into tomorrow’s Grand Prix.”