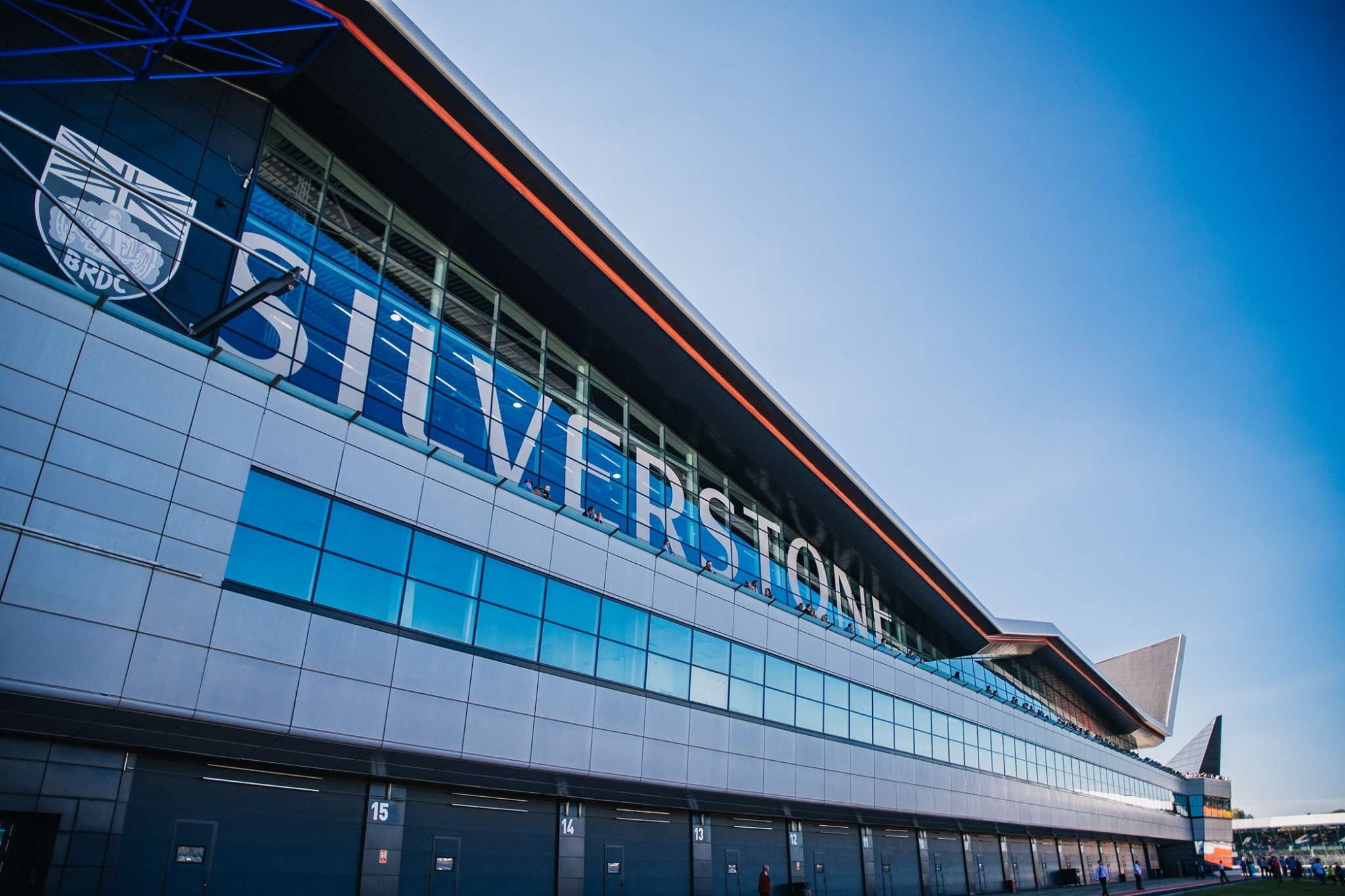 After confirmation that Silverstone Circuit will be fully resurfaced in June, Dorna Sports is delighted to announce that the track will host the British round of the FIM MotoGP™ World Championship until 2021.

The resurfacing works will be completed well ahead of MotoGP™’s return to the track this season for the 2019 GoPro British Grand Prix ‪on the 23rd to 25th August.

Silverstone Managing Director Stuart Pringle said: “The extension to the MotoGP™ contract is excellent news for all of us at Silverstone and allows us to plan long-term for the future development of MotoGP™, and all two-wheel action, at our circuit. We look forward to making the MotoGP™ weekend the best motorcycling event in the UK biking calendar.”

Dorna CEO Carmelo Ezpeleta said: “The extension to the contract at Silverstone is a mark of the confidence we have in the circuit to host a successful MotoGP™ event over the next three years.

“Silverstone is one of the most historic of all the MotoGP™ venues and we have been working closely with Silverstone to ensure the race has a successful future.

“We look forward to continuing to work with Silverstone in what will be the highlight of the motorcycle racing calendar in the UK.”

MotoGP™ now races around Europe before returning to Silverstone, with expectations high for another incredible event at one of the most spectacular tracks on the calendar.