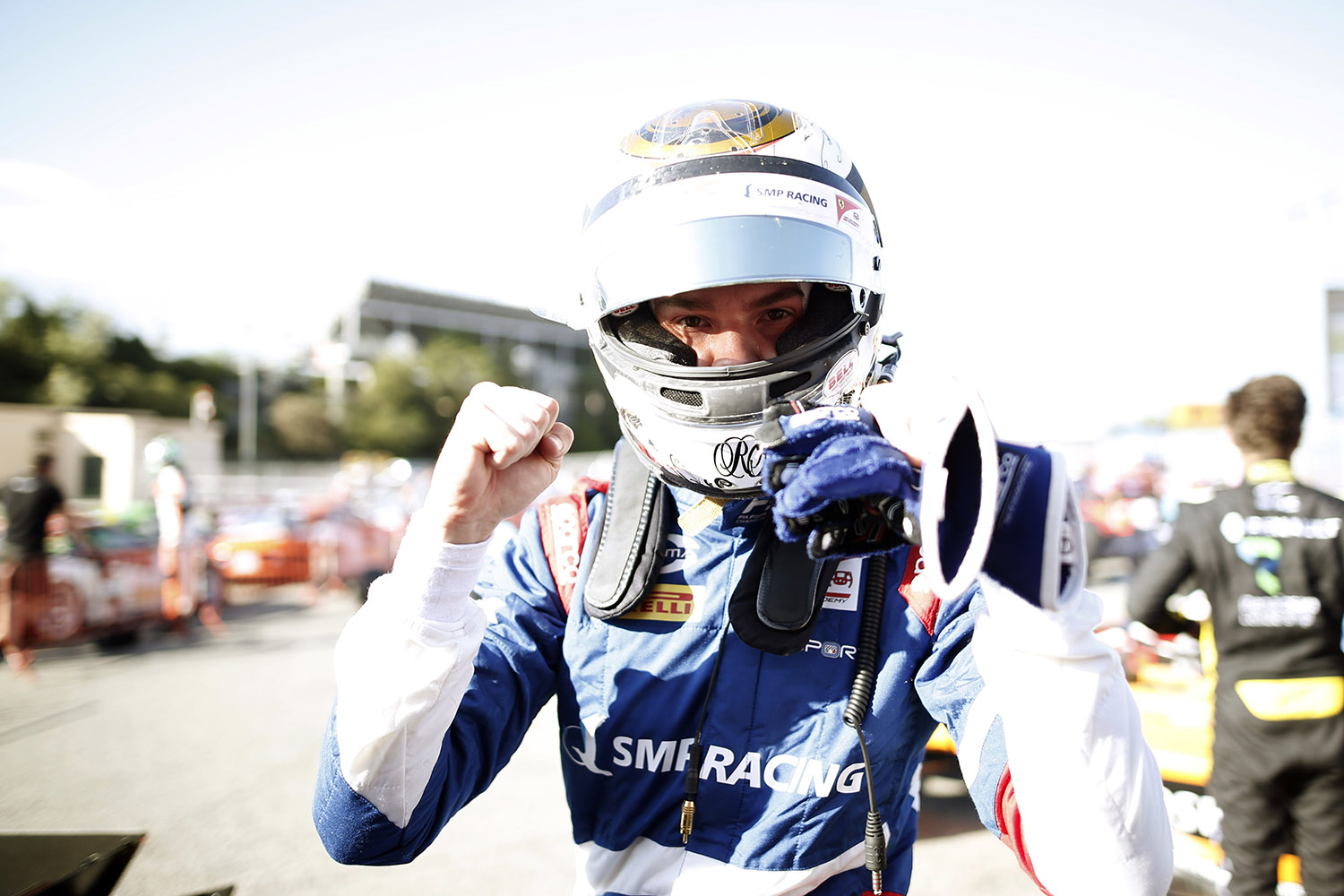 Robert Shwartzman picked up where he left off in pre-season testing, chalking up the first ever FIA Formula 3 pole position in qualifying, at Barcelona, Spain. The PREMA driver’s time of 1:31.975 was set at the death, and saw him finish ahead of ART’s Christian Lundgaard and PREMA Racing teammate Marcus Armstrong.

No sooner had the drivers hit the track, were they hauled back into the pitlane, as Alessio Deledda came to a halt on track and brought out a red flag, succumbing to mechanical gremlins.

The drivers were soon back out on the Circuit de Barcelona-Catalunya and the times began to fly in, as a number of the thirty cars took a turn at the top. It was Simo Laaksonen who firstly got a go on provisional pole with a time 1:33.322, as Logan Sargeant landed P2 behind him, followed by Lundgaard.

PREMA would then pounce and claim both first and second place, with the quickest time now set at 1:32.597 by Shwartzman, followed by his teammate Jehan Daruvala. Armstrong was next to join the PREMA party, as he wrestled control of fourth place.

Laaksonen and Armstrong both put in strong laps as they looked to claim further places, but they couldn’t get close to the Ferrari Academy driver in P1, while Daruvala strengthened his positon in second by beating his own best time.

Lundgaard briefly succeeded in toppling the rampant Russian and broke up the PREMA one-two with a time of 1:32.083. It wasn’t to last though as Shwartzman upped his game and broke the 1m 32s barrier to land pole position.

With the Russian on pole and Lundgaard behind him, Marcus Armstrong set a blistering late time himself to steal P3, while Daruvala sealed a third top four spot for PREMA. Following that quartet were Sargeant, Laaksonen, David Beckmann, Max Fewtrell, Alex Peroni and Yuki Tsunoda.

Shwartzman will look to maintain first place tomorrow at 10.15am, when the drivers take to the circuit for the maiden FIA Formula 3 race.