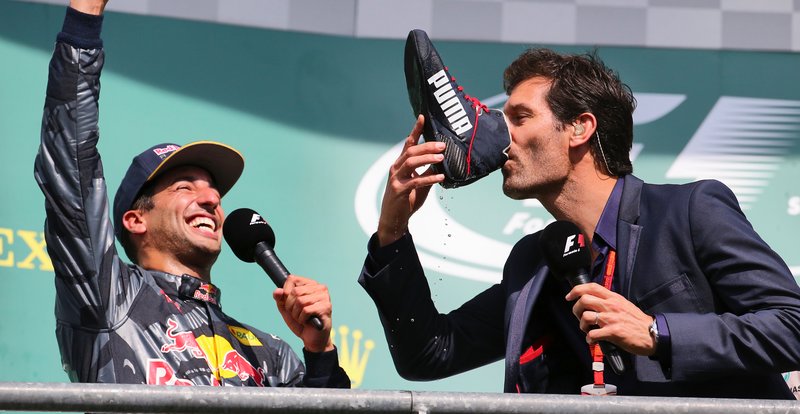 The 29-year-old Australian made a high-profile switch from Red Bull to Renault in the off-season, a move very much seen as one for the future.

Renault have not produced a podium finish since Nick Heidfeld achieved the feat at the 2011 Malaysian Grand Prix but are expected to big improvers in the coming years.

Asked if Ricciardo could win a race for Renault – who finished fourth in the 2018 constructors’ championship – in 2019, Webber was quoted as saying in the Australian Financial Review that “he’d need some stars lining up”.

“But it can happen,” Webber added ahead of the Formula 1® Rolex Australian Grand Prix 2019.

“He’s not ballistically quick over one lap but when it comes to racing … if anyone can pull something out of that Renault on Sunday it’s him.”

Webber was more bullish about Ricciardo’s impact at Renault, confident that the popular Australian would improve the fortunes of the Anglo-French team.

“It’s going to be a long campaign to get them competitive,” Webber added.

See all 20 Formula 1® drivers at the official Formula 1® Season Launch at Federation Square in Melbourne on Wednesday 13 March from 3:30pm.