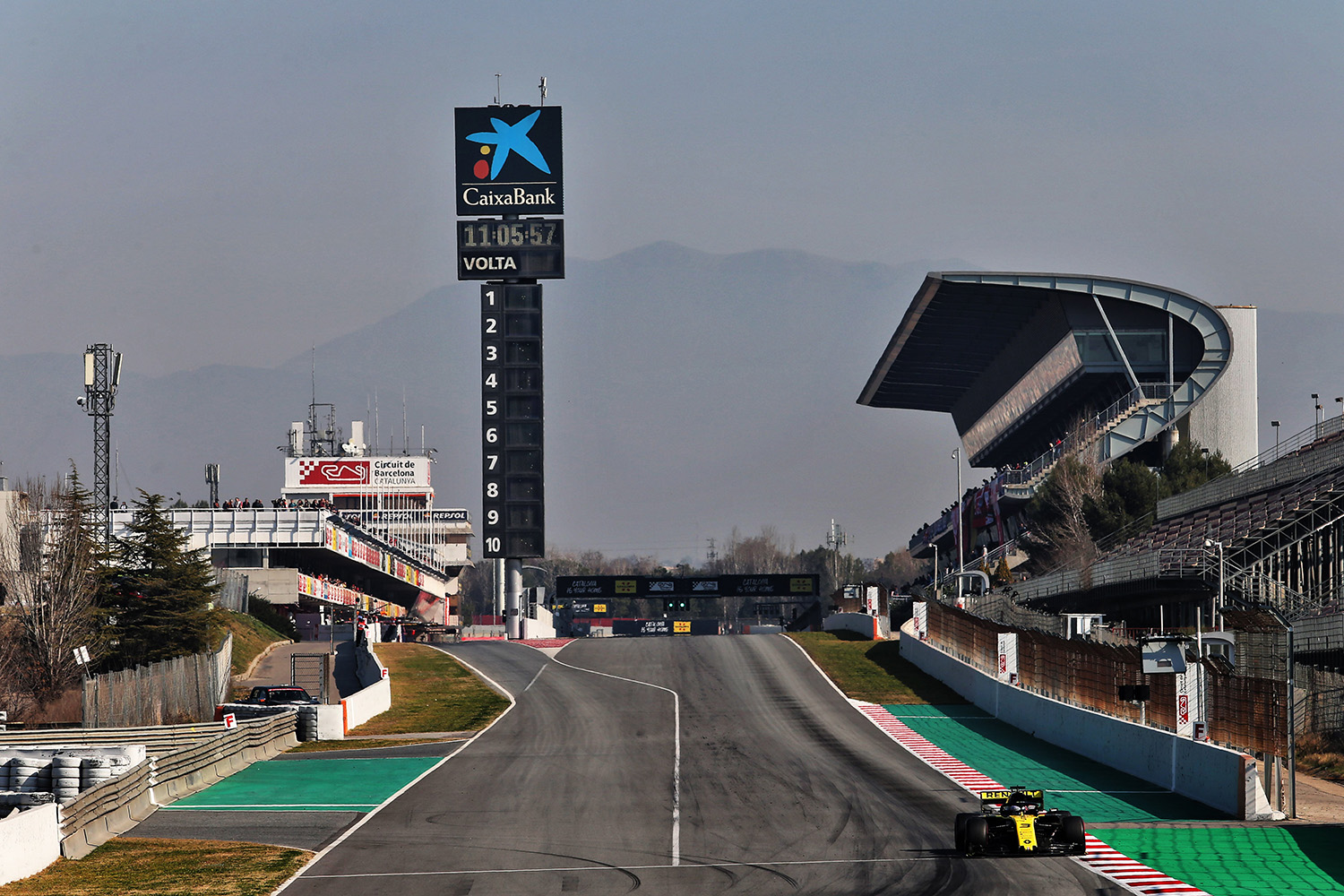 Renault F1 Team is in Barcelona, Spain for the fifth race of the 2019 FIA Formula 1 World Championship, the Emirates Spanish Grand Prix.

The Circuit
• In recent years, the circuit has acted as the location for pre-season testing. Earlier in the year, the team accumulated 961 laps (4,473km) across the two, four-day tests.
• Opening DRS is significant in Spain with drivers gaining 23km/h (7.1%) difference) in speed – the highest DRS influence of all circuits on the 2019 calendar.

The Drivers
• Nico and Daniel have both enjoyed success in Barcelona throughout their junior careers.
• Nico took pole position and finished second in the Formula 3 Euro Series at the circuit in 2007, and a year later, on his way to winning the Formula 3 title, won from pole position.
• Daniel secured the 2008 Formula Renault WEC championship at the final round in Barcelona after claiming two pole positions, a win and a second place.
• He also took pole and a race win on the same weekend in the Eurocup on his way to finishing a close runner-up to Valtteri Bottas in the championship, while in 2010, took victory from pole in the Formula Renault 3.5 series.

Also, this weekend…
• Test Driver Jack Aitken is aiming to back-up his impressive FIA Formula 2 outing in Baku last time out in Barcelona this weekend. Jack won the Feature Race and finished third in the Sprint and is hoping to replicate his maiden Formula 2 win in Barcelona one-year ago.
• Renault Sport Academy Drivers Max Fewtrell, Christian Lundgaard and Yifei Ye begin their 2019 season in Barcelona as the FIA Formula 3 Championship gets underway. The trio battled it out for the Formula Renault Eurocup title at the circuit last October with Max coming out as champion.
• Formula Renault Eurocup duo Victor Martins and Caio Collet continue their 2019 season as the series heads to Silverstone for round two.