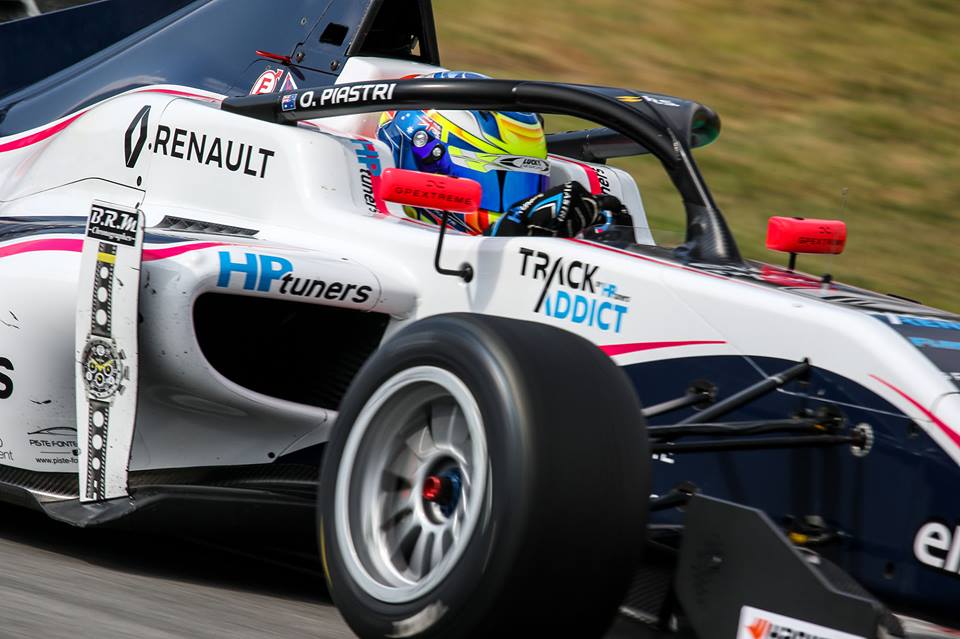 Hailed for its unequaled technical and sporting fairness, its extremely high level of competition and its most prestigious calendar, the Formula Renault Eurocup will once again bring together an international grid of twenty-two drivers from all continents.

From Thursday, they will meet on the Autodromo di Monza for the first meeting of the year. If the competitors have already been able to take the measure of their new car, they must now refine the final details to launch their campaign on the right foot on a circuit where challenges are not lacking between suction, low support, big braking and scary vibrators!

The strong men of the offseason

Fifth overall last year, Victor Martins strengthened his favorite status by setting the fastest time of the first day of practice in Magny-Cours before breaking the track record for the category in Barcelona. The protégé of the Renault Sport Academy will however demonstrate that he made the right choice by leaving R-ace GP to join MP Motorsport.

To replace him, the defending team will include Oscar Piastri and Alexander Smolyar, both leaders of two days of collective testing. After making a strong impression this winter, the two men will be hoping to convert their speed into wins to ideally launch their season.