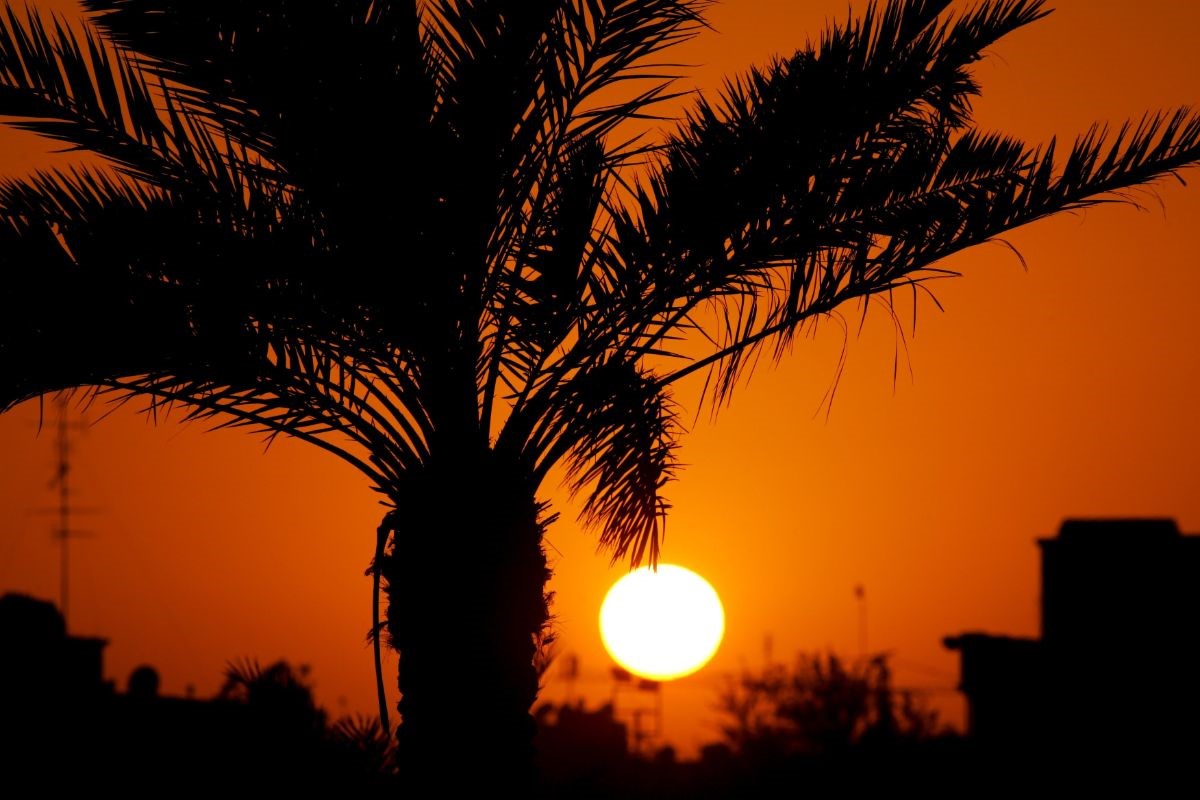 Lance Stroll: “It was great to pick up a couple of points at the first race of the season. It was one of those days were we had to fight from start to finish with no let up. Good fun and close racing. Our strategy really paid off and we had good race pace.

“Two points are important, but we came away from Melbourne knowing there’s lots of work to do.  We knew the midfield had closed up, but there was just half a second covering about ten cars in qualifying. Every tenth is going to count this weekend as well.

“I think Bahrain is one of the best of the modern F1 tracks with good overtaking opportunities in turns one and four, and even into turn 11. There’s a nice flow to the lap with a combination of long straights and some slow to medium-speed technical corners. We often see entertaining racing there.

“The weather is usually pretty consistent – dry and sunny, but there’s always a big temperature shift when the sun goes down. Because some of the practice sessions are run in the daytime, you need to adapt to a very different track for qualifying and the race in the evening. You also need to look out for sand getting blown onto the track which can make things quite slippery.”

Sergio Perez: “I’m very motivated to get back to racing in Bahrain. Missing out on points in Melbourne was disappointing for me, especially after the great job we did in qualifying, but I always say that it’s not how you start season, but how you finish it. It’s a long year and there are twenty more opportunities to score good points.

“I think most drivers enjoy the Bahrain circuit. The layout allows a lot of side-by-side racing and you can find few good places to overtake. The part I enjoy the most is sector one – it’s a nice design and if you lose a position in turn one, you can fight back immediately in the following three corners. I’ve had some great battles there over the years and I was on the podium in 2014, which was a special moment in my career.

“I don’t expect an easy race. The track is very technical and the combination of slow and fast corners makes it quite challenging. It can be tough on the brakes and finding your braking points is a challenge. There are some really big stops, especially into turn one. Some of your markers change throughout the weekend as you practice in the sun and race at night.

“The weekend will be another close fight in the middle of the grid, but I think points are achievable. It’s going to be interesting to see how much overtaking happens in the race, because it wasn’t easy in Melbourne.”

“Our objective in Melbourne was to score points, so we were pleased to start the season with a ninth place. Lance drove a great race and really deserved this result on his first race for the team. He was unlucky in qualifying, but he kept working hard and bounced back on Sunday. Sergio was unlucky, losing some positions at the start and then being caught up in traffic. It’s very hard to overtake in Melbourne and there was no way to make up the lost ground.

“Melbourne confirmed that every tenth counts – both in qualifying and the race. We’ve got some improvements coming for Bahrain, but the main task will be extracting more from the new aero package we introduced in Melbourne. Bahrain will give us a better indication of where we stand because it’s a much more traditional circuit compared to the stop-start layout of Melbourne.

“I’d expect to see some exciting racing this weekend up and down the grid. We learned a huge amount in Melbourne and will use that information to improve our performance level in Bahrain. At this stage of the year we just need to be consistent and keep picking up the points.”