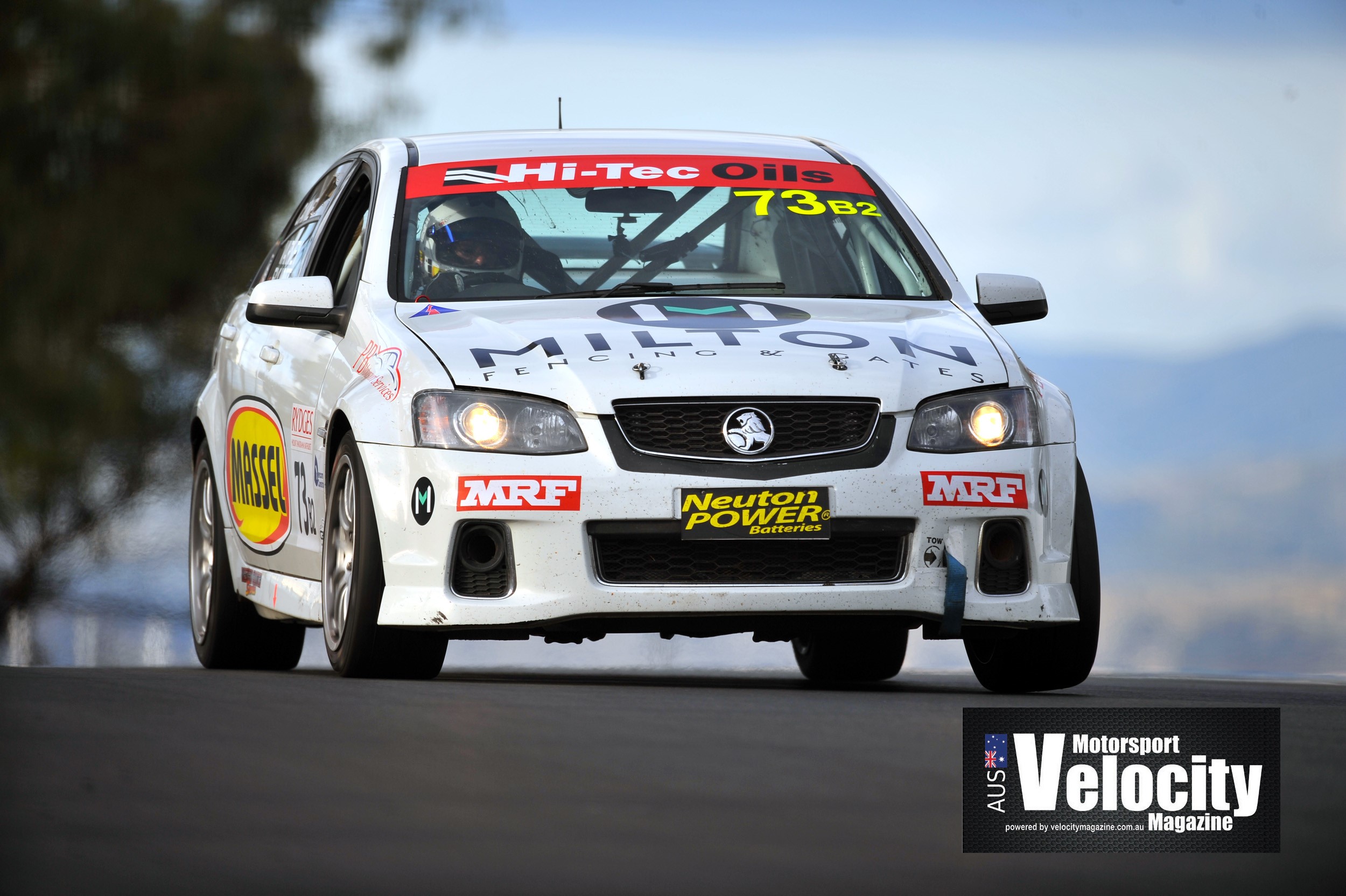 A BATHURST 6-Hour podium and a class round win have given Race Academy International the perfect start to their 2019 racing campaign, with the driver talent program’s racing arm putting serious runs on the board.

After winning its inaugural major prize, former production car champion Daniel Smith started his season in the NSW Production Touring Series in perfect fashion, scoring a third, second and first across Round Two of the series, his first in the RAI car.

The result was enough to give the talented driver, fresh off his driver talent program success, a second outright result, and put him just six points off first place, driving the B2 class Race Academy International VE SSV. 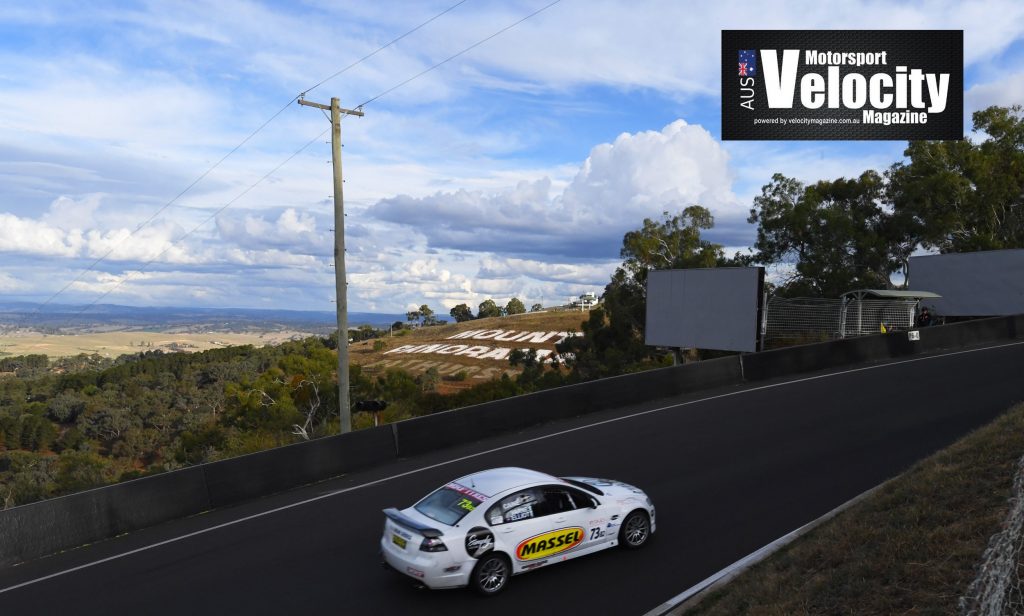 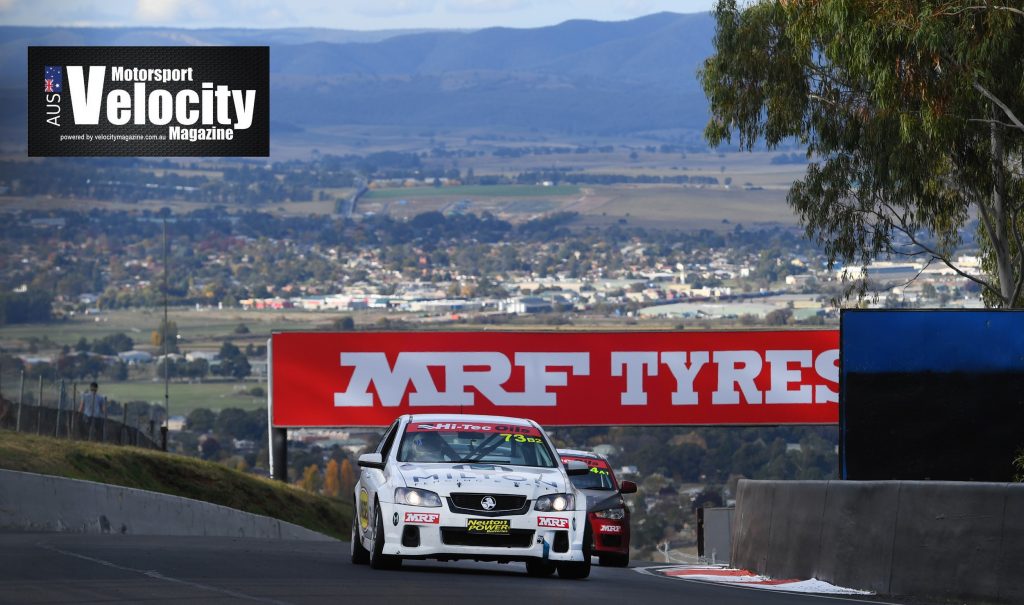 Without drawing a breath, the team then went into Bathurst 6-Hour preparation mode, upgrading valve springs and replacing the clutch, rear wheel bearings, ABS sensors, wiring, front hubs, exhaust system and a host of other items, to give themselves a real shot at the Mountain.

Having qualified in twentieth out of a 45 car field, and slotted into a combined B class, the team were hopeful, and quietly confident they could come away with some silverware. And they did, finishing exactly where they started in twentieth place overall.

“Whilst being merged into Class B wasn’t ideal, we knew if we did our job, we we’re in with a good chance,” RAI director and team manager Trevor Mirabito said. “I couldn’t be happier with the result despite the challenges we faced early in the race.”

That position was enough to give them third in Class B and put the trio on the always special Bathurst podium.

“We knew we had a great driver line up with a mix of speed and consistency across our three drivers, and they got the job done.”

The team now switches back to NSW Production Touring mode, with preparations now in full swing for the series 25th anniversary round, an endurance race set down for May 25 and 26 at Wakefield Park near Goulburn.

An announcement on the next round of Race Academy International’s driver talent program, the prices and opportunities available for participants is expected to be made in the coming weeks.