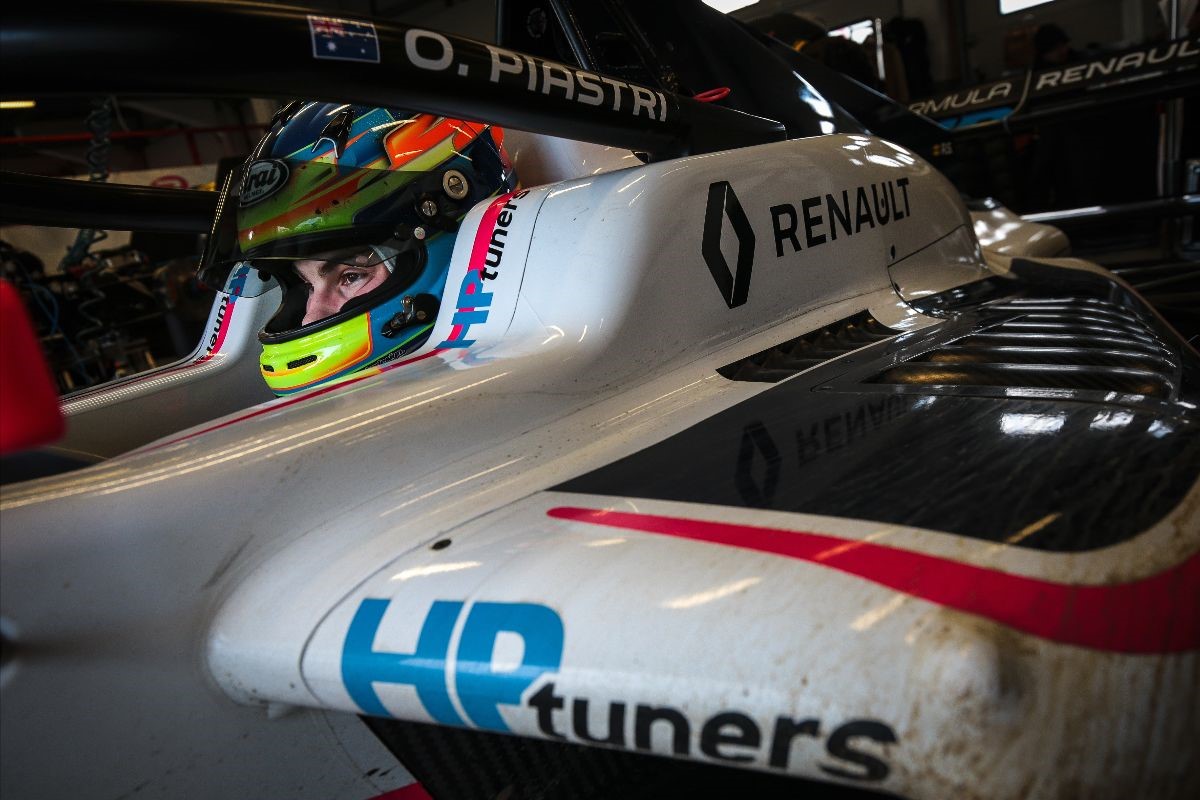 Talented Australian teenage racer Oscar Piastri is set to open his 2019 season in the Formula Renault Eurocup at the historic Monza circuit in Italy this weekend (April 12-14).

18-year old Oscar returns to the series for a second season after taking three podium finishes during his maiden campaign last year – just his second full season of single-seater competition – after finishing as vice-champion on his debut in the F4 British Championship in 2017.

Joining reigning champions and experienced Formula Renault outfit R-ace GP, the Melbourne native is ready to step up to the next level and has his sights firmly set on overall victories.

Now in its 49th season, Formula Renault has introduced a brand-new car, the FR-19, for this season, where Oscar will compete against 21 other drivers for victory over the 20 races which comprise the championship.

“I’m really looking forward to getting to Monza and starting the championship off. Last year I didn’t have the best weekend there – I crashed in race one and had a gearbox failure while I was in fifth in race two – so I’m looking to start better this time.

“It’s a really historic circuit and the fastest on the calendar. Generally, it provides some really good racing and with this year’s car I think the slipstream is going to be really important.

“There are a lot of really big braking zones; into turn one you’re going from 250-260 kph to about 70 kph, which is great for overtaking. The two Lesmo corners are the only technical part of the lap and getting a good exit off the second is important for the run down to the Ascari chicane.

“Exits are important in general to maximise your straight-line speed. The Parabolica is not as daunting as it used to be because there’s lots of Asphalt run off now, but it is still a challenge and it’s hard to get a good run on to the pit straight.”