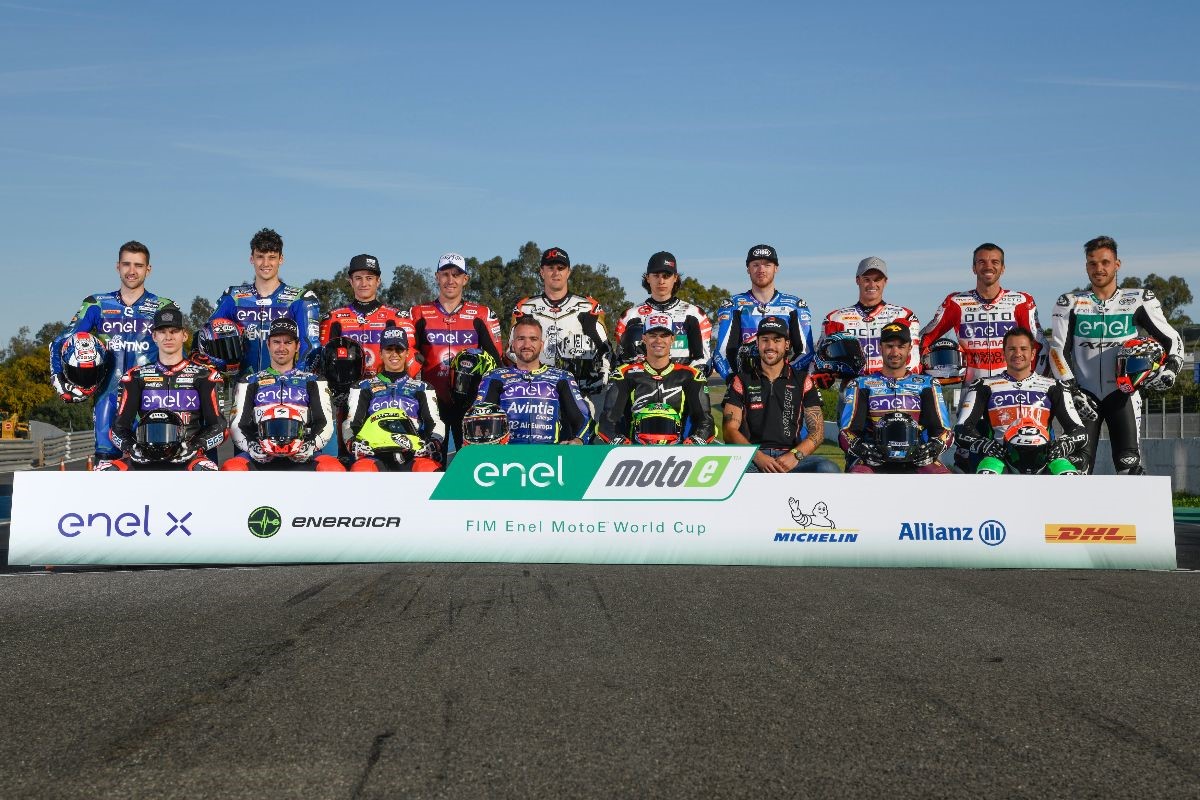 Six races to be held in 2019, beginning in Germany.

The revised schedule for the inaugural season of the FIM Enel MotoE™ World Cup can now be confirmed, with all the partners involved in the Cup working hard to ensure this new parallel path of racing gets back on track.

The calendar will retain six races and MotoE™ will be back in business at a test in June at a circuit to be confirmed. The first race of the season will now take place at the HJC Helmets Motorrad Grand Prix Deutschland in July, with the next two events set for the Red Bull Ring and Misano World Circuit Marco Simoncelli respectively, the latter of which will remain a double header. It won’t be the season finale, however, as the last round of the Cup will now take place at the Circuit Ricardo Tormo in Valencia, where there will be another two races to end the season in spectacular style.

As previously stated, Jerez will not host MotoE™ as part of the Gran Premio Red Bull de España and the revised calendar confirms that MotoE™ will not race at Le Mans.

The exact causes of the fire that destroyed the majority of the equipment for the Cup remain under investigation. The results, as well as any further updates, will be announced in due course.

For now, save the date for the season opener at the German Grand Prix on the 7th of July.