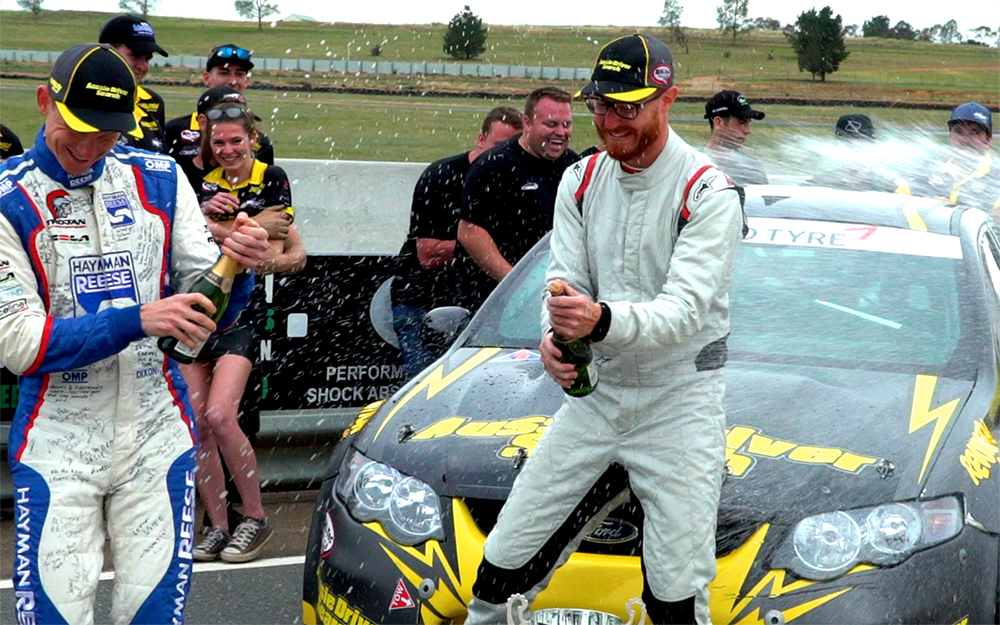 The Aussie Driver Search has confirmed that reigning Pro Competition winner Matt Powers will compete in a two-year Supercars program, starting in the Super3 Series at Phillip Island next weekend.

Powers was declared the winner of the popular Aussie Driver Search program last year, which was originally meant to place the Californian native directly into the Super2 Series this year.

A change of plans, though, has seen Powers take to the Super3 Series this year instead, with the remaining portion of his prize being utilised to run Powers in the Super2 Series in 2020.

The move has been designed for Powers, and all future competition winners, to make a smooth transition through the competitive world of Supercars racing with the end goal being the Virgin Australia Supercars Championship.

Aussie Driver Search has recently launched a podcast which features Powers on the first episode where he has spoken about the upcoming season.

The podcast will release a new episode weekly and ADS founder Kyle Austin will be on next week’s episode to provide more clarity around the changes and new deal.

After winning the Pro Competition at Wakefield Park last year, Powers will be reacquainted with the Aussie Driver Search’s ex-Tickford Racing Ford Falcon FG at Phillip Island in a pre-race weekend test before hand at the venue.

The ADS Falcon has enjoyed a major rebuild in the off season, ready for Powers to strut his stuff in the competitive 25-car field at the famous Island circuit.

Former Bathurst 1000 winner Jason Bright will be Powers’ driver coach and race engineer at Phillip Island this weekend. Bright will also be a judge in the ADS program this year.

The Super3 Series kicks off at Phillip Island on April 12-14.