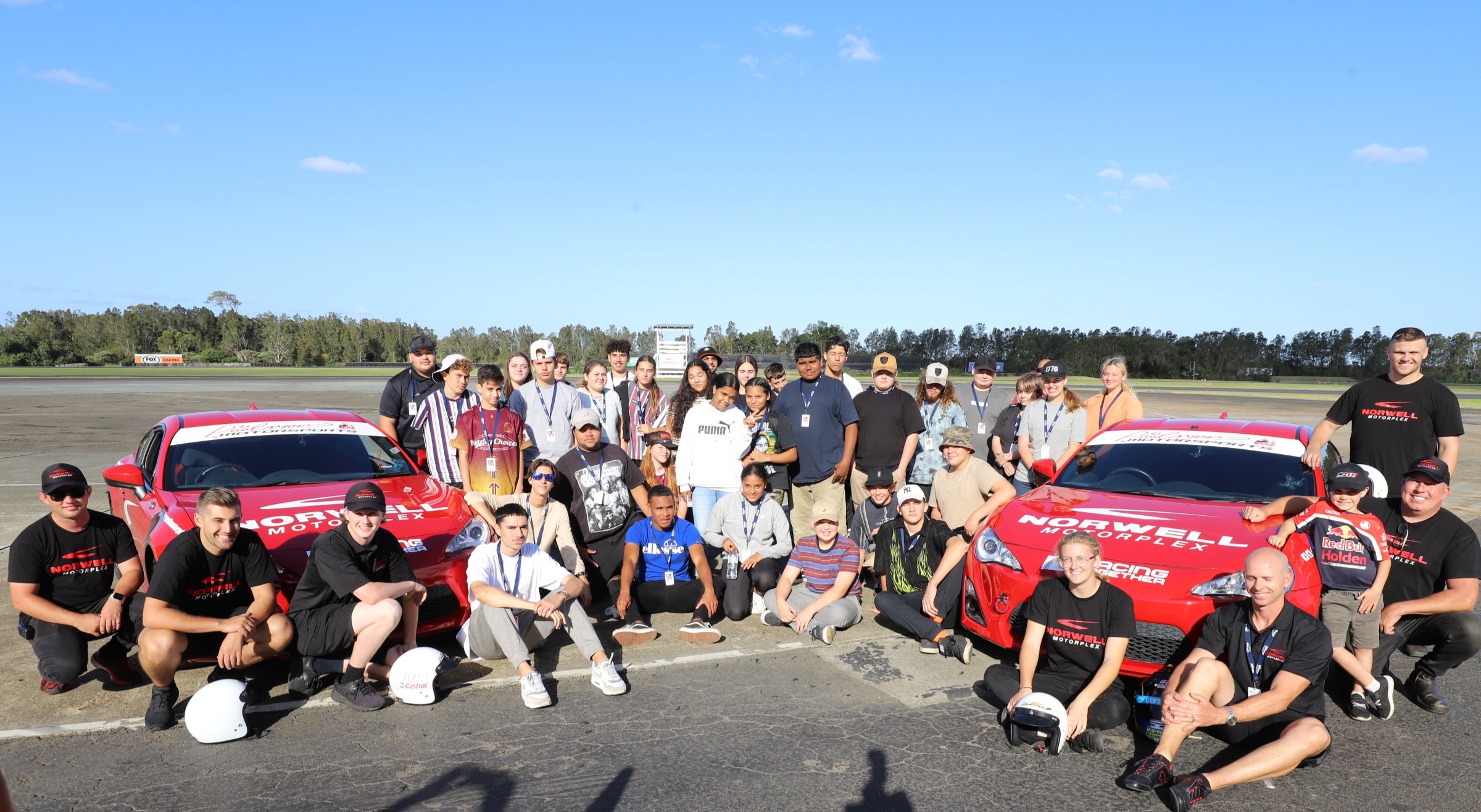 A GROUP of Indigenous youths from Logan, south of Brisbane, has completed a successful first step
in a new program designed to help them toward a potential career in motorsport.

The Racing Together program, run by some of the sport’s leading officials and competitors, hosted
40 would-be racers aged between 12 and 16 at an open day at Norwell Motorplex on the weekend.

Supercar drivers Paul Morris, Anton De Pasquale and Luke Youlden and senior Formula 1 official
Garry Connelly evaluated candidates in a number of skill and aptitude tests, including driving on the
Norwell Motorplex track – a highlight for the many first-time car drivers.

Organisers will review the test results and select which of the weekend’s participants will proceed to
a run-off at Norwell on 24-25 October.

The run-off will decide team members, including a driver, who will undertake a fully-supported
racing program on the Hyundai Excel X3 Series in 2021. 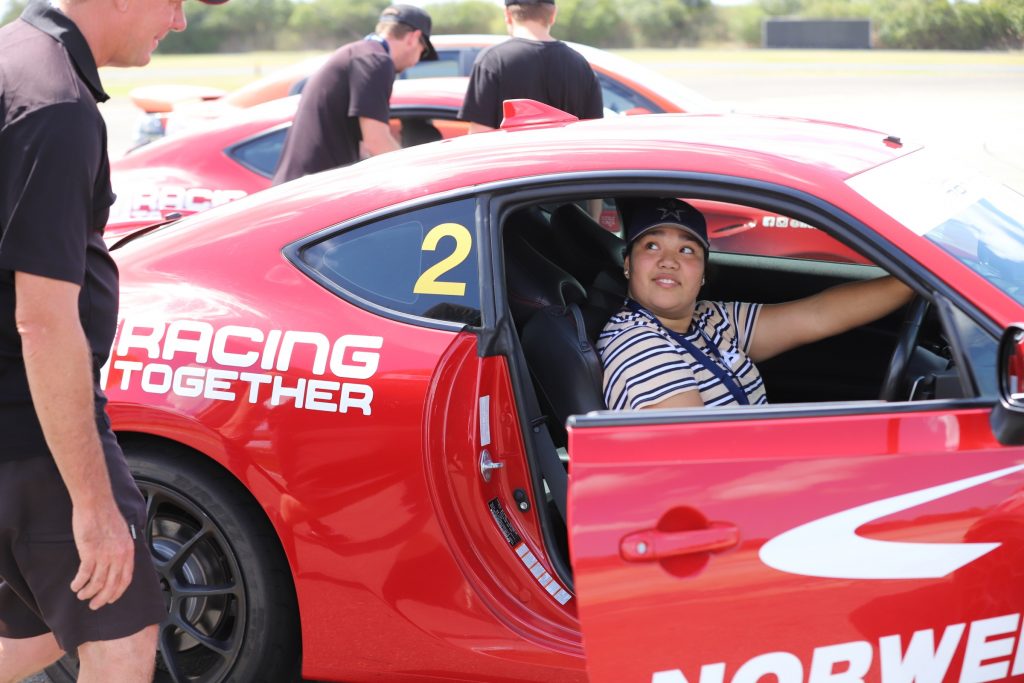 Racing Together founder Garry Connelly said the open day had attracted an enthusiastic group of
youngsters.

“We hosted 40 candidates, half of whom were girls, and some of the most successful people in
Australian motorsport were able to give them an introduction to the world of motorsport and the
many career opportunities it offers,” he said.

“Some of them really impressed us with their eagerness to learn and their raw potential and it’s
going to be a difficult job for organisers to pick the group to progress to the run-off.”

Racing Together was launched last month by Mr Connelly (AM) and his wife Monique, both
internationally-experienced motorsport officials and competitors, and with the backing of leading
members of the racing community and the Logan-based Aboriginal and Torres Strait Islander
organisation Gunya Meta.

While the pilot program is for Indigenous young people in the Logan area on Brisbane’s southern
outskirts, organisers hope it eventually can be extended across Australia. The ultimate prize could be
a place in the Ferrari Academy (Asia Pacific), including circuit racing in an FIA Formula 4 single-seat
race car.

Racing Together is supported by Motorsport Australia, which will provide permits and associated
insurances for the pilot project.

Enquiries about Racing Together can be made at info@racingtogether.org.