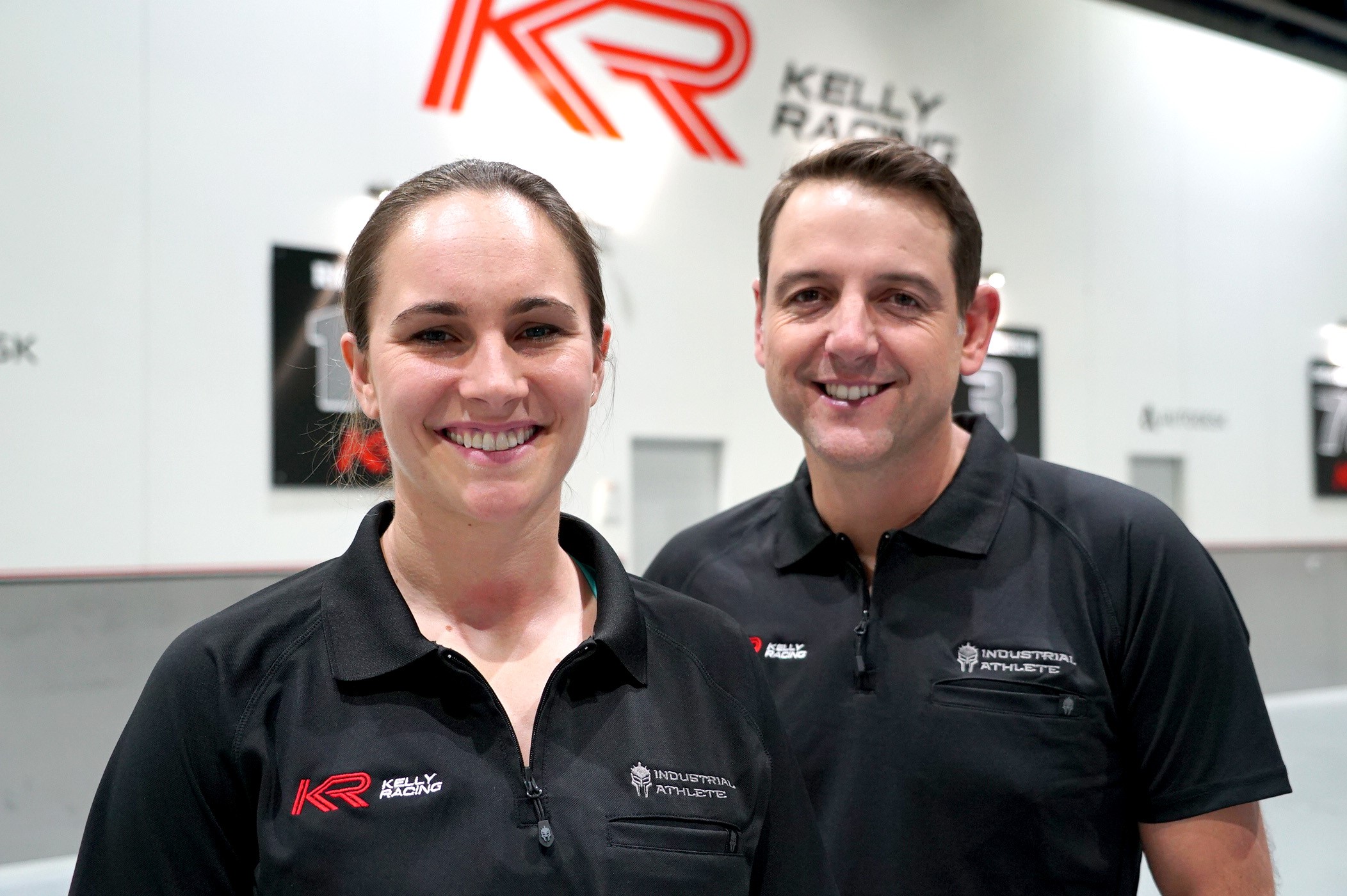 Kelly Racing is pleased to confirm that Molly Taylor will drive one of the team’s Subaru WRX STI’s in the 2019 TCR Australia Series.

The 30 year old, who currently competes for the factory-backed Subaru do Motorsport team in the Australian Rally Championship, is the first of four drivers confirmed for Kelly Racing’s TCR efforts, which includes two Subarus and two Opel Astras.

Taylor’s drive in the TCR Series will mark her first full attack on a circuit racing championship having carved her career in the Australian and international rally scene.

She will enter TCR Australia with a slight advantage, though, having tested one of the Subaru WRX STI TCR cars late last year at the Cremona Circuit, near Milan.

Off the track, Taylor is the CAMS delegate to the FIA Rally Commission and an ambassador for the female motorsport initiative Dare to be Different, among other community and charity organisations.

Due to Molly’s existing commitments with Subaru in the ARC, she will be unavailable for the final two TCR Australia Series rounds at Sandown and The Bend due to date clashes. A replacement driver for those events will be confirmed in due course.

The Kelly Racing Subaru WRX STIs have arrived in Australia, and the team will test at Winton on Monday, May 6 ahead of the opening round of the TCR Australia Series at Sydney Motorsport Park on May 17-19.

Every TCR Australia race across the seven rounds will be broadcast live, free and in HD on SBS.

“This is an exciting opportunity for me and I’m extremely grateful to Kelly Racing for giving me the chance to make my circuit racing debut this year,” said Molly Taylor.

“Rallying has always been my passion. I grew up around it and it continues to consume me everyday, but I’m always up for a new challenge.

“TCR is something that I have been interested in, particularly when the Subaru WRX STI was introduced to the series.

“While I was in Europe late last year, I had the opportunity to drive one of the Subaru TCR cars and it was an awesome experience. I know I’ll have a lot to learn, switching my rally style to circuit racing, but having the support of the Kelly Racing team is going to be a huge advantage. The team is very experienced in touring car racing and I know they are going to get the best out of me.

“I really can’t wait to get into the WRX again for the test and to be as prepared as I can for the first round at Sydney Motorsport Park.”

“Kelly Racing is very excited to confirm that Molly will drive one of our Subarus in the TCR Australia Series,” said Todd Kelly.

“You don’t win the Australian Rally Championship by accident. Molly is a serious motorsport talent and we are looking forward to transferring her rally speed into circuit racing speed.

“She has already tested one of the cars, so that is a huge bonus for us. It will give all of us a slight advantage as we head into our first test and the opening round in Sydney.”