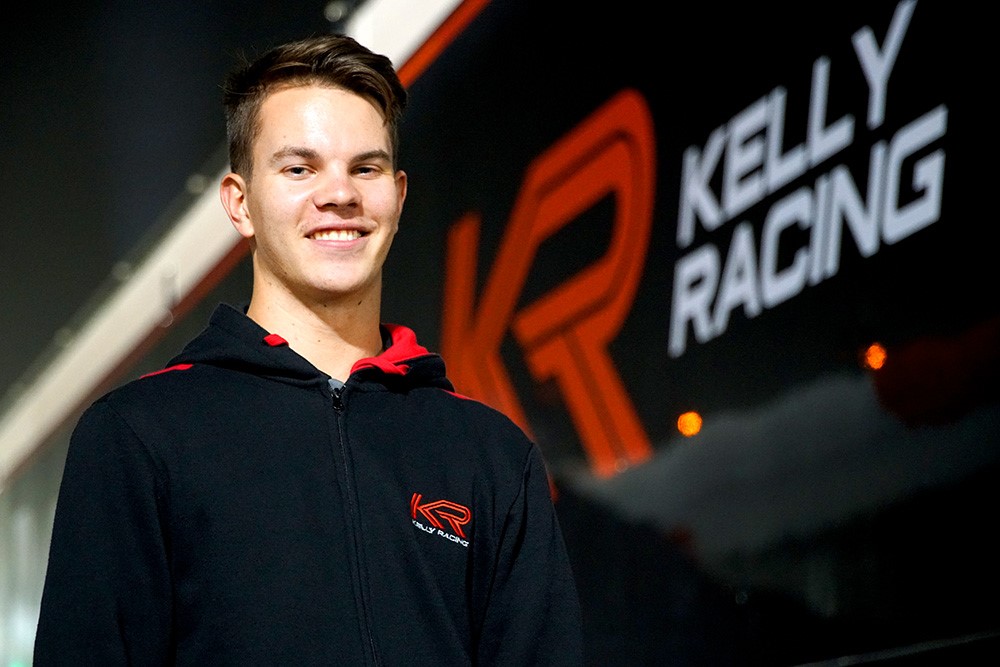 Alex Rullo has been confirmed in one of Kelly Racing’s Opel Astra TCR cars ahead the inaugural TCR Australia Series, kicking off at Sydney Motorsport Park in two weeks time.

Rullo will drive one of the team’s two Astra TCRs and is the second confirmed driver for the four-car Kelly TCR team, joining Molly Taylor who was recently announced in one of its Subaru WRX STIs.

Rullo will get his first opportunity to drive the Opel Astra TCR at Winton Raceway on Monday at an all-in category test session.

The West Australian is no stranger to the Kelly Racing team, having driven alongside Simona De Silvestro in the Supercars Championship endurance races last year.

Despite being just 18 years old, Rullo has a wealth of top-level experience under his belt. He started his national career in the Super3 V8 Series at the age of 14, followed by a season in Super2 before progressing to the Supercars Championship with the now-defunct Lucas Dumbrell Motorsport.

Last year, he coupled his co-driving duties with another season in Super2, and in 2019, elected to turn his full attention to the inaugural TCR Australia Series which kicks off at Sydney Motorsport Park on May 17-19.

“It’s great to be continuing my relationship with Kelly Racing in the new TCR Australia Series driving the new Astra,” said Alex Rullo.

“I think it’s going to be a really exciting and promising series. The free-to-air deal with SBS will give the series a lot of public interest.

“The cars are terrific. The car has just landed and I‘m looking forward to driving the Astra at Winton on Monday. I drove a British Touring Car Astra in the UK recently. These are similar to the TCR cars, and that was a heap of fun.

“My expectation is to be competitive. The driver and team line-up looks really strong, but it’s a new series, new cars and everyone is new to it so there are a lot of unknowns. Kelly Racing is a great team though, so I feel we are going to be at the top and really looking forward to being a part of it.”

“We really enjoyed our relationship with Alex last year and we are glad to be able to keep him in our stables in the Astra TCR car,” said Todd Kelly.

“For a young kid, he is very mature behind the wheel and has a lot of potential. These cars are going to suit him and the experienced field of drivers will be a good test.

“We are very confident that he will be competitive and we’re can’t wait to get the car out on track at Winton and Monday and get a good feel for it all.”