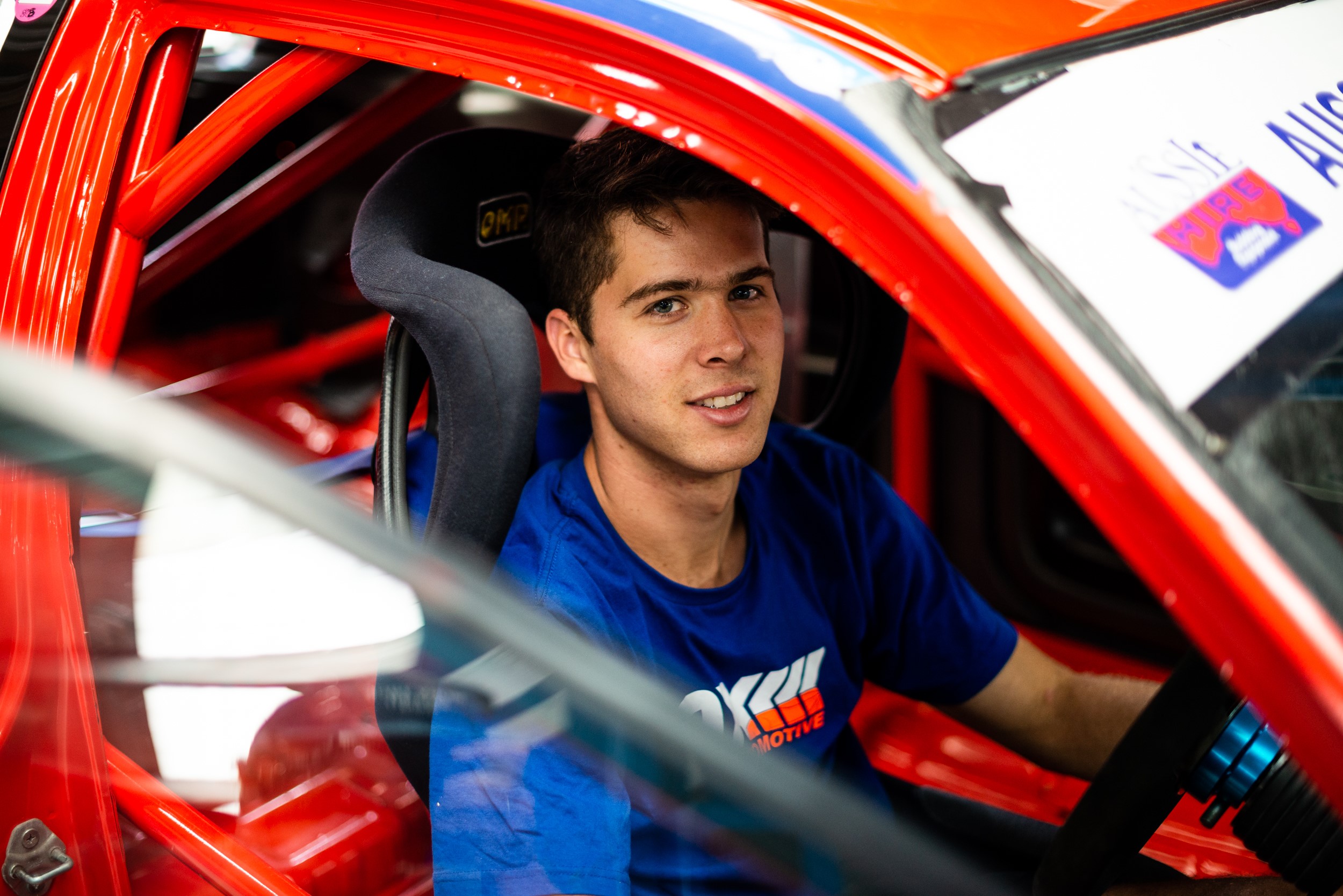 The New South Welshman will join Tony D’Alberto and John Martin in an expanded three-car Honda squad, driving one of the two new Hondas that recently arrived in Australia.

Cox has competed in various cars and classes over the past few years, mainly in production-based machinery.

But it was at Australia’s most famous race track – Mount Panorama – where he became an overnight internet hit, effecting many brave, rarely seen passes across the top of the mountain, driving a Honda Civic.

That YouTube video (below), has been viewed over 2.3 million times.

While he has a lot of experience in front wheel drive race cars, his start in the carsales TCR Australia Series will be his most high-profile motorsport challenge in his short career.

The next round of the carsales TCR Australia Series will be held at The Bend Motorsport Park on July 12-14. CLICK HERE to secure your tickets to the first-ever TCR Australia race in South Australia.

“I’ve followed TCR car for a few years and it’s a category that I’ve always wanted to do,” said Jordan Cox.

“A lot of my background is front wheel drive racing, so I know a bit about the cars and I’ve always been keen to get into one.

“The Hondas have shown strong pace, but Tony and John have been unlucky and haven’t been able to convert it into race wins with some misfortune and incidents. The cars are very good, so the tides have to turn and there’s no reason why it can’t happen at The Bend.

“I’m going into the round with a very open minded. I’ve got no set goal to win. A realistic result is to finish every race and be in or around the top five. Above all else, I really want to learn. There’s a lot of strong competition, both drivers and teams, so I really want to take as much out of the meeting as I possible can.

“I have to thanks David and all of the Wall Racing team for the opportunity. I tested a Porsche for him recently and I’m really keen to build on that and get some results for them.

“Also have to put a shoutout to my fans and supporters, there has been some hype on my social media pages recently and I’ve received some great messages of support so big thanks to them. Bring it on!”

“He has done a lot of front wheel drive racing, so I feel he is the perfect choice to join our TCR team at Tailem Bend.

“At this stage, it’s just a one-off deal, but we’d love to keep him in the seat and we hope that he can show his true potential.”