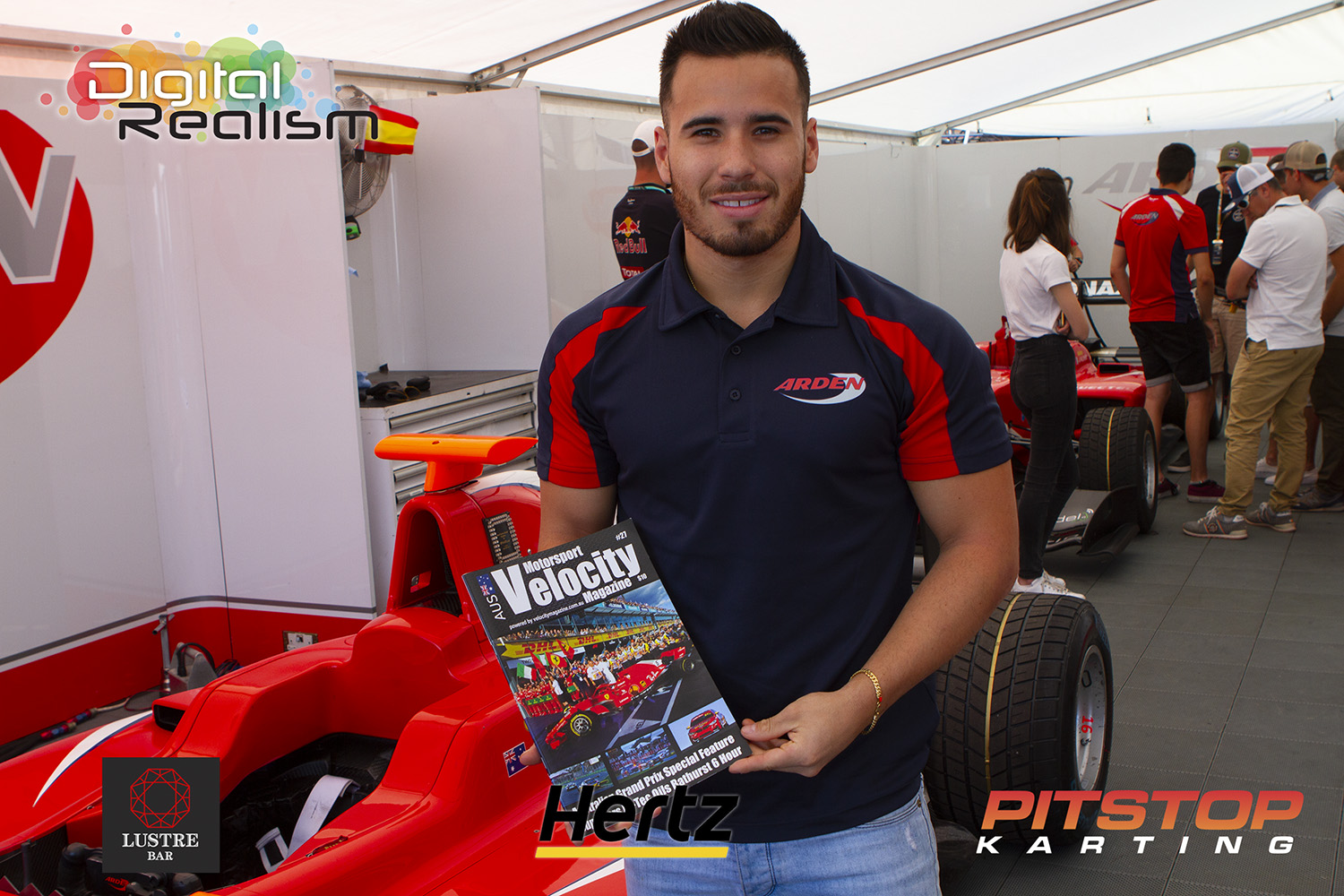 Mawson will be part of the 25-car strong all-Porsche grid for a one-off appearance, partnering Marc Cini and round one winner Nick McBride in the Porsche Centre Melbourne outfit. Mawson joins the series having contested the 2018 GP3 Series in Europe following two seasons of both Formula 4 and Formula 3 competition.

Fellow young racer Dylan O’Keeffe returns to the series at the Formula 1 Australian Grand Prix event for a single-round campaign. The Melbourne based driver placed third in the 2018 standings before moving to the Super2 Series, in which he debuted at the Superloop Adelaide 500. O’Keeffe now steps into the Porsche Centre Brighton entry last season campaigned by Glen Wood.

The Albert Park round will host several milestones – both for the series and for two experienced drivers. As the series enters its 15th season, this weekend also marks Carrera Cup’s 15th visit to the Formula 1 event at Albert Park, the last 10 of which have been a point-scoring championship round.

Drivers Marc Cini and David Wall also celebrate significant milestones this weekend; Cini will start his 300th Carrera Cup Australia race in race one on Thursday while Friday will see 2017 champion Wall begin his 150th race in the championship.

This weekend’s Albert Park event follows a thrilling opening round of the Porsche championship in Adelaide earlier this month, in which young Melbourne lawyer McBride scored a clean sweep of race wins. In contrast to McBride’s perfect point-scoring weekend, former champion Steven Richards sustained event-ending damage to his new 911 GT3 Cup in opening practice and hopes Albert Park will mark his competition return since departing the series at the end of the 2016 season.

Leading the TAG Heuer Pro-Am standings into Albert Park is round one winner Anthony Gilbertson, who beat newcomer Liam Talbot and reigning class champion Stephen Grove to the Adelaide round win. Grove will look to continue his strong Albert Park form; the Melbourne businessman has taken eight class race victories from the past 11 races at the Formula 1 Australian Grand Prix.

Porsche PAYCE Carrera Cup Australia will hold four races across the Formula 1 Australian Grand Prix weekend – one on each day of the event. The final three races of the event will be broadcast live on Network Ten, Fox Sports and streaming service Kayo. Race two on Friday will be televised on 10 Bold and Fox Sports 506 while race three and race four on Saturday and Sunday will be shown on TEN and Fox Sports 506.