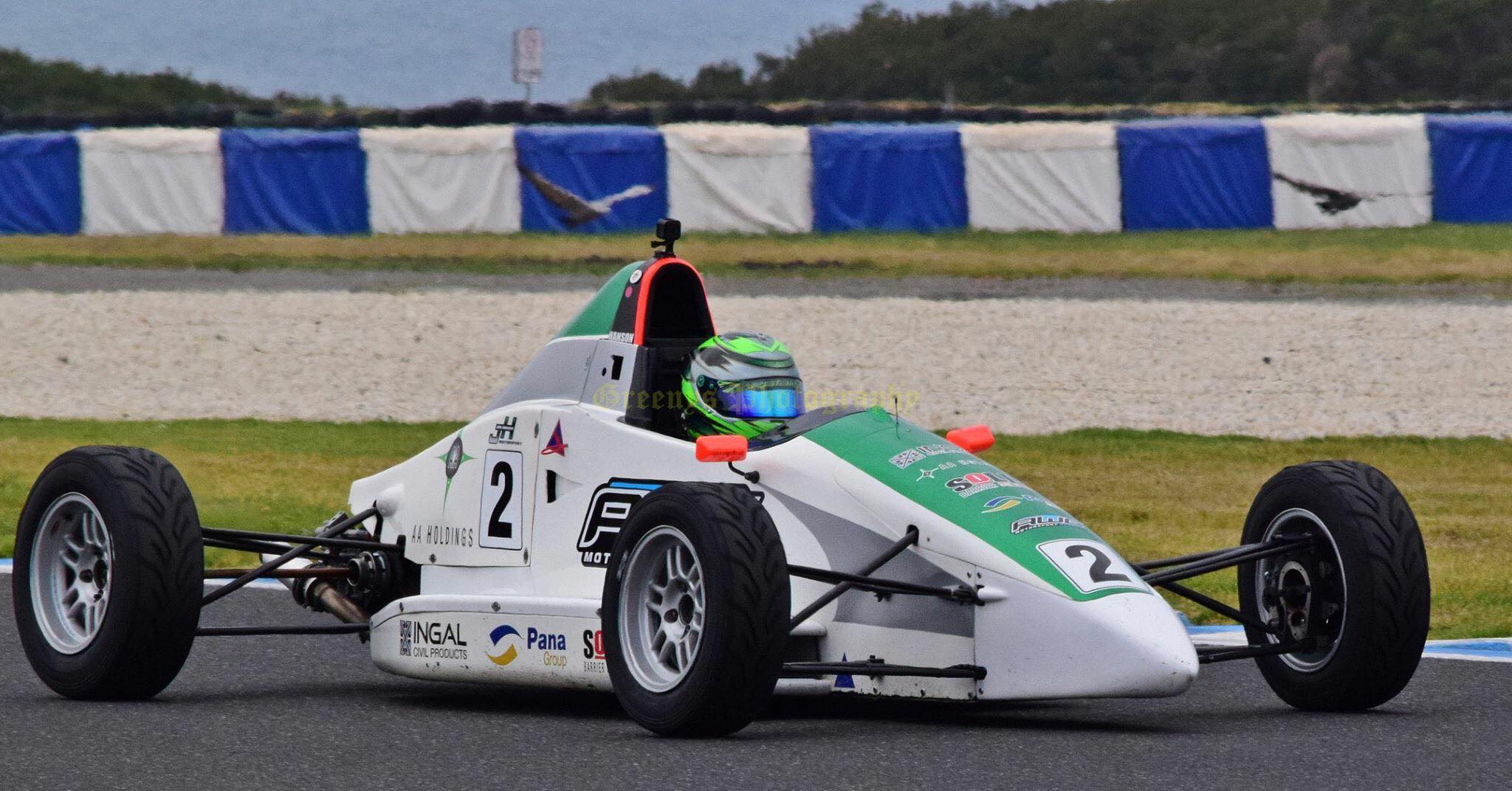 Hanson has spent the last five years in Karting, having secured multiple state and national championships, including competing against the world’s best young drivers overseas in Las Vegas, France and Italy.

Following a strong campaign throughout his years in karting, Hanson managed to secure 2 race wins in his debut Formula Ford race last season in November at Philip Island.

The 15 year old Victorian, will join the Sonic team in the #4 AWC Motorsport Academy entry.

“After testing throughout the off season, I am feeling confident with the package underneath me, and I am excited for my first full year of open wheel racing, since making the transition from karts to Formula Ford” said Hanson.

“The biggest thing I have noticed from a driving perspective is adapting to the speeds of the car, reaching top speeds of 240 km/h, and shifting gears”.

“I am really looking forward to joining forces with Sonic Motor Racing Services, they have proven success and they are a great team of people and will provide me the best opportunity to achieve my goals this season”.

The opening round of the Australian Formula Ford season will begin at Sydney Motorsport Park, Eastern Creek on April 6-7