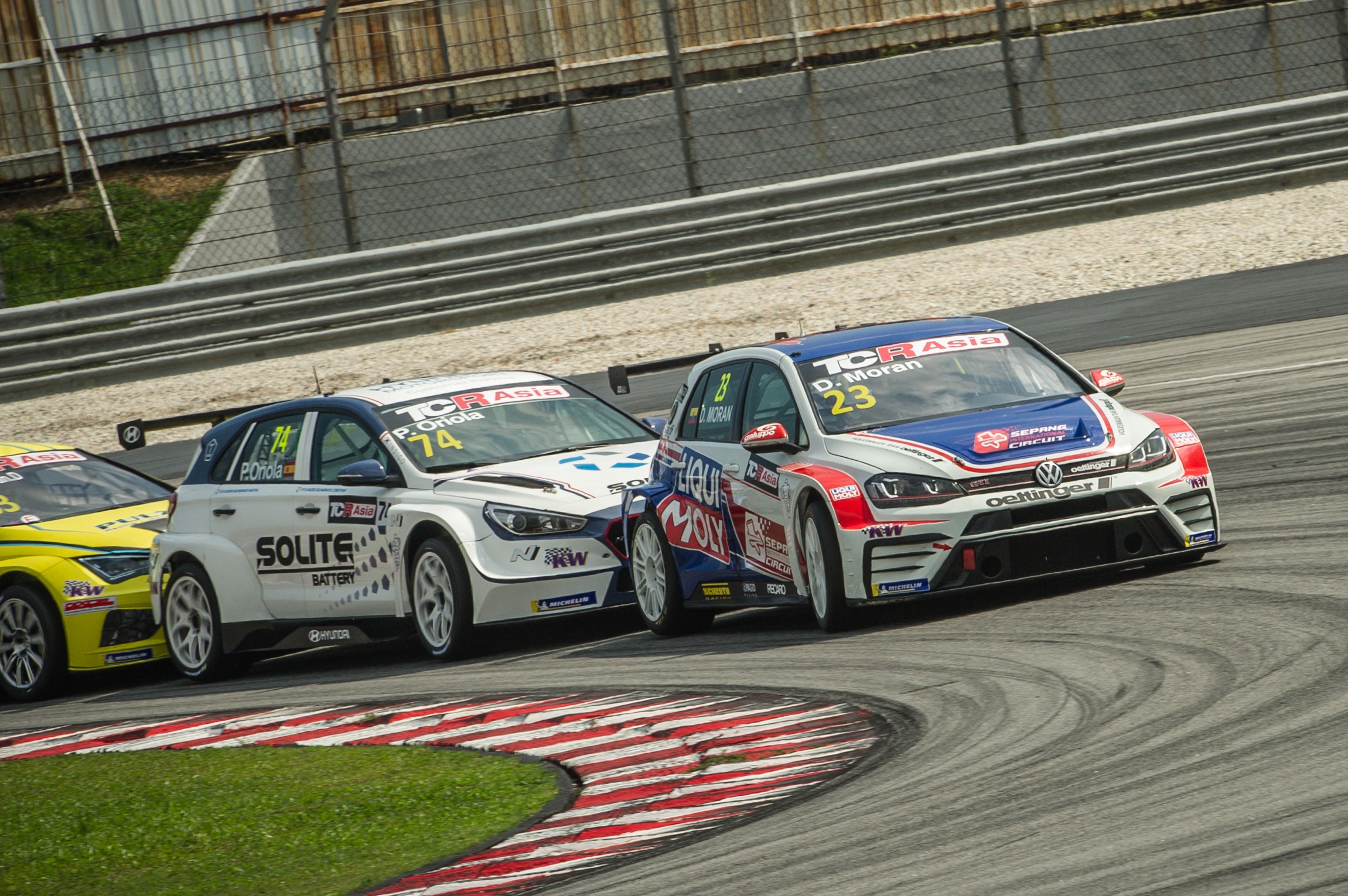 Jason Bright has confirmed that he has purchased two Volkswagen Golf GTI TCR cars and will compete in the inaugural TCR Australia Series this year.

The 1998 Bathurst 1000 winner is also running an exciting competition around the new touring car class that will give one lucky fan a chance to drive his Volkswagen TCR machine.

After visiting the Sepang International Circuit in Malaysia last weekend, Bright has secured two Volkswagen Golf GTI from Team Engstler, with his entry to feature support from his own trade solutions business Taskforce.

His car will be entered as ‘Team Tradie.’

The driver of the second Golf, and the final make-up of the team that will prepare the vehicles, will be confirmed in the coming weeks.

While Bright is aiming for on-track success in TCR Australia, he is also offering a huge prize in a unique competition that will see one lucky winner drive the Volkswagen TCR car at the end of the year.

Also, 32 runners-up will receive hot laps with Bright in the Golf GTI.

To secure an entry, all you need to do is enter your details at www.teamtradie.com

For people in the trade industry, there will be even more chances to win through the team’s official trade supplier partners.

Bright made his Australian Touring Car debut in 1997 and went on to have a distinguished career that saw him rack up 260 career starts and claim 50 podium finishes.

With notable wins including the Bathurst 1000, Sandown 500 and Adelaide 500, Bright has solidified himself as a household name and fan favourite in the Australian Touring Car scene.

Bright has also driven for some of the best race teams in the country, including stints at the factory teams of Holden and Ford. He also ran his own Supercars team (Britek Motorsport) from 2005 to 2009.

Bright will get his first taste of the Volkswagen Golf GTI TCR at a test day in the coming weeks ahead of the first round of the TCR Australia Series at Sydney Motorsport Park on May 17.19.

Every round of TCR Australia will be held alongside the Shannons Nationals Championships, with live, free and HD broadcast coverage on SBS.

“I’ve have been looking at the TCR Series for some time and it’s great to confirm that I will be driving in the series this year,” said Jason Bright.

“The class is perfect for Australia. Affordable, competitive and relevant to the current motoring market. I really feel it’s going to be a great addition to the motorsport landscape.

“I went to Malaysia on the weekend and purchased the car that actually won the weekend. I know it’s got good form, so I can’t wait to get it to Australia, have a test and get ready for Round 1.

“The idea behind Team Tradie was to add to the Task Force concept that I’ve been running for a few years now. It will give anyone a chance to be involved, and possibly win a drive of my VW Golf, but it will also give those in the trade industries an even bigger chance of winning.

“There will be more details and promotions to wrap around this concept, so stay tuned, but for now, anyone can register for their chance to win via TeamTradie.com.au.”