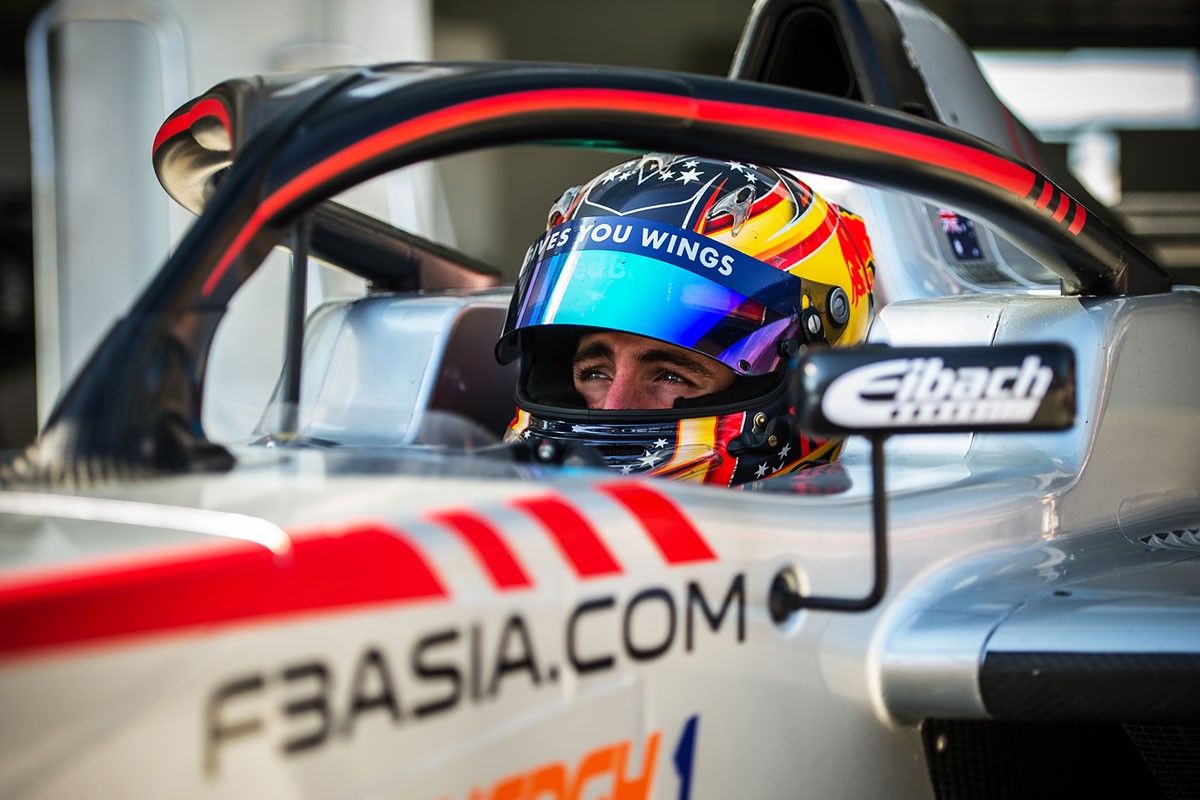 Dragon Hitech GP are delighted to announce that Red Bull Junior driver Jack Doohan will be joining them in the 2019 FIA Asian F3 Championship, set to get underway at Sepang International Circuit in Malaysia, on the 6-7 April.

The 16-year-old Australian, hailing from the Gold Coast, will dovetail the championship with a campaign in the Euroformula Open.

Doohan contested the Asian F3 Winter Series finale at Sepang and bagged a double second-place finish in his first outing with the Silverstone-based team. Leading the final race, the young driver had his sights set on victory until his best efforts were quashed by getting caught up with another car, forcing his first place finish out of reach.

With his raw pace and ability behind the wheel, Doohan is no stranger to success and has had numerous accolades in his formative years. Starting his racing career in the grassroots of karting in 2013, the Aussie has competed in several championships, clinching title honours in the Australian Kart Championship in 2015 and 2016. Stepping up to compete in Italian F4, ADAC Formula 4 and British F4 Championship in 2018, Doohan added a number of podiums and race wins to his name and went on to claim the 2018 British F4 Rookie title.

After securing the team and driver’s title in the inaugural championship last year, Dragon Hitech GP will be competing in the 2019 Asian Formula Three Championship set to take place over five rounds across Asia. 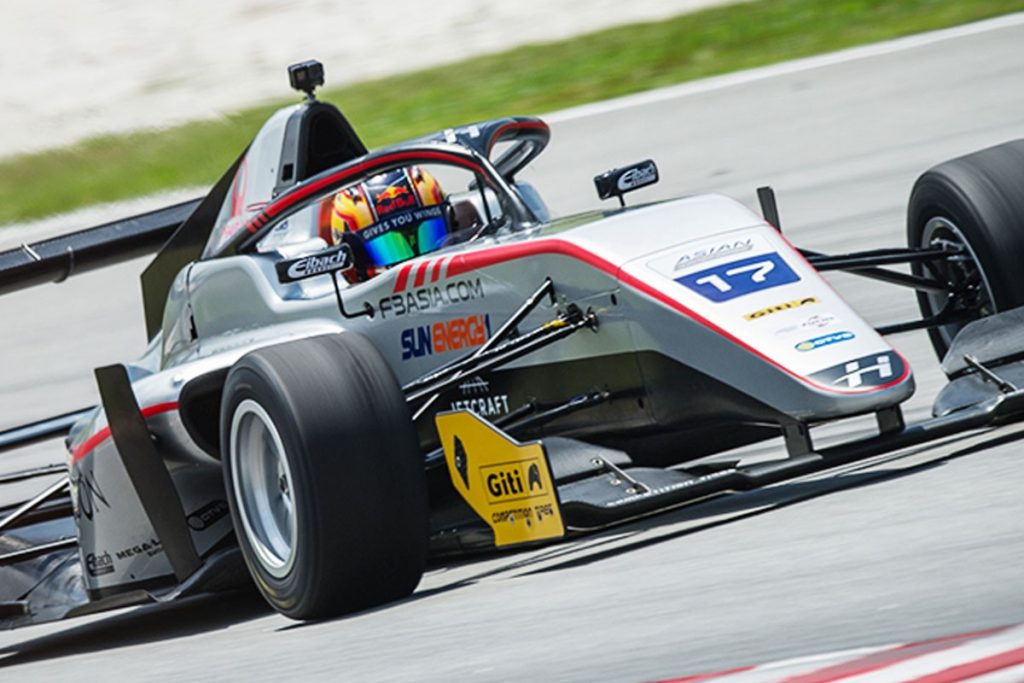 “I’m very pleased to be working with such a high standard team for this year’s Asian F3 season. After competing in the final round of the Winter Series, I now feel I’m fully comfortable with the car and team to take it to the next level for the main series! I get along very well with the team which makes it even more enjoyable being at the circuit. I’ll be doing my best to push to the maximum as I know Hitech will be doing the same for me and hopefully we can come away with a top result. The awesome circuits that the championship offers makes it so appealing and I cannot wait to get out for the first round next month.”

“We’re really pleased to announce Jack as our first signing for the main Asian F3 Championship. He did a fantastic job in Sepang jumping in for the last round, making steady progress and taking away two podiums whilst fighting for victory on his debut in the series. He showed great maturity against some vastly experienced drivers despite having to miss the first two rounds till he turned 16. More than that he is a great guy who fitted in really well with the team so we are really looking forward to mounting another Championship challenge.”