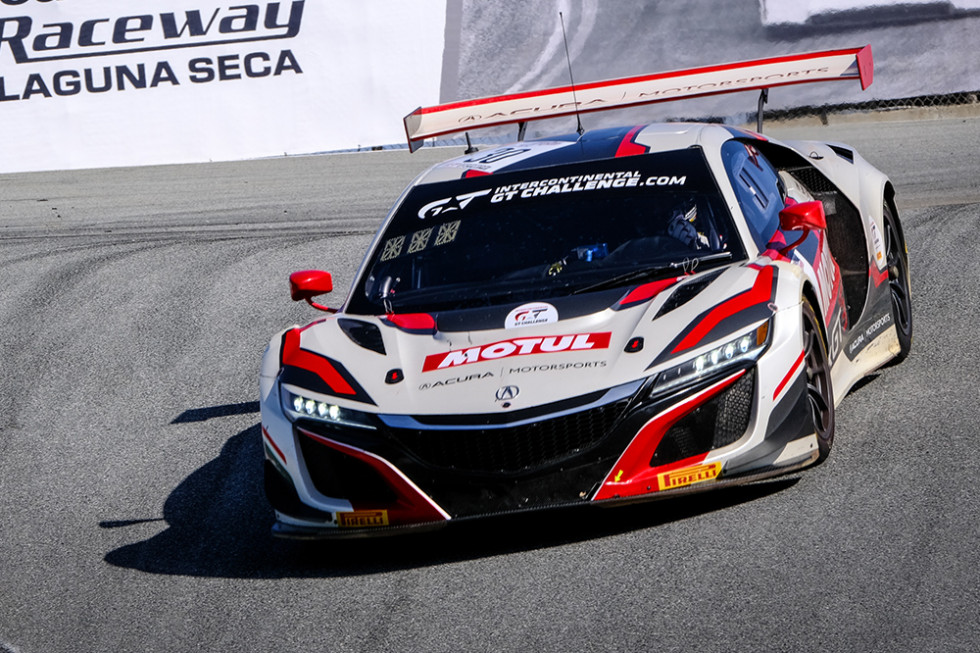 Under sunny skies the German lapped his new NSX GT3 Evo in 1m24.060s to set an early benchmark that would remain unbeaten throughout the 90-minute session. However, that was just under a tenth shy of Kelvin van der Linde’s time from the third and final test session, which took place in similar conditions this morning.

Porsche came closest to toppling Farnbacher courtesy of Park Place Motorsports’ Sven Muller who finished just 0.089s shy of the Honda, while Wright Motorsports example of the new 911 GT3 R was a tenth further back in third with Matt Campbell at the wheel.

Walkenhorst Motorsport again finished best of the BMWs in fourth and just two tenths shy of the ultimate pace. Their M6 was a similar margin clear of 2018 winners Audi Sport Team Land and the first of M-Sport’s Bentleys, which spent the first half of the 90-minute session in the garage. 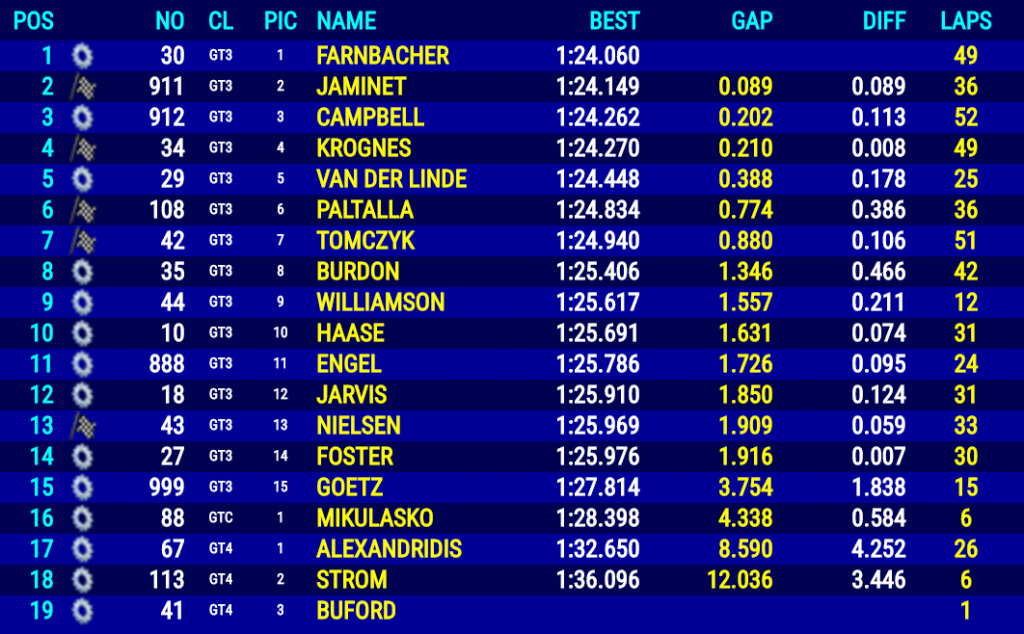