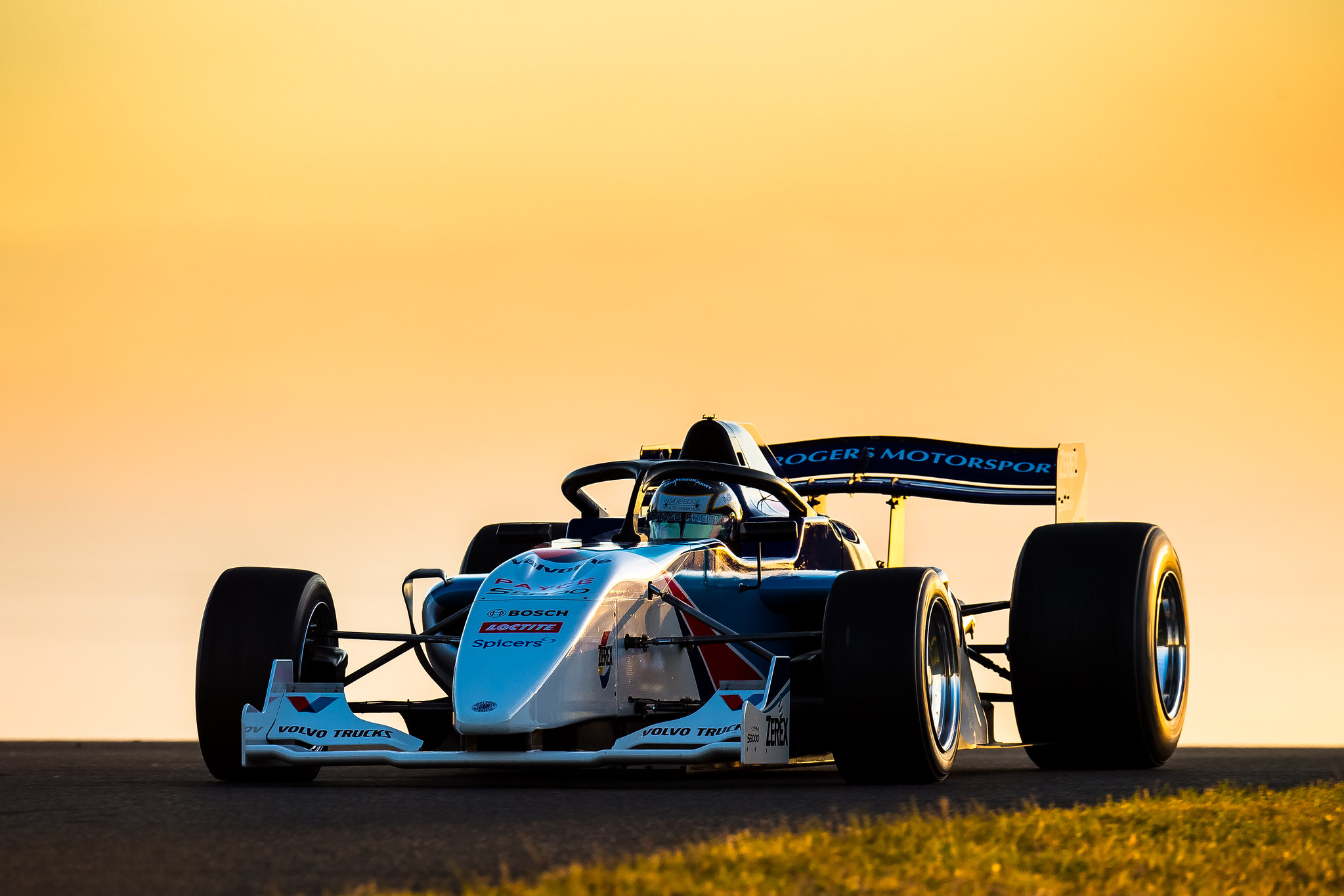 Garry Rogers Motorsport is ready to take orders and arrange lease deals for the first two confirmed S5000 race weekends – the new class that is set to be Australia’s fastest motorsport category.

After rigorous testing, and with the design and construction template of the all-Australian engineered machine now set in stone, GRM is now ready to speak with potential purchasers or discuss ‘arrive and drive’ packages ahead of the very-first S5000 race at Sandown International Raceway on September 20-22.

S5000 has confirmed that it will host a minimum of two events this year, with Sandown in September followed by a race event at The Bend Motorsport Park, South Australia, in November.

These two races will prelude an exciting 2020 S5000 Championship Series as part of the ARG portfolio and racing calendar, with a great mix of events set to be confirmed in the coming months.

The five tubs currently in Australia continue to progress at a rapid rate, while GRM has confirmed that the nine remaining FIA-approved Onroak-Ligier tubs are on route from the United States.

The nine tubs are expected to arrive this month, completing the total of 14 ordered by GRM.

GRM has been preparing parts in batches to ensure a streamlined and scaleable production process upon arrival of the tubs.

GRM is thus now in a position to speak with interested teams and drivers about all options – from buying the cars, complete with spares packages, to arranging lease or ‘arrive and drive’ packages.

While the sights and sounds of the S5000 cars will leave onlookers in awe, it is the local engineering feats that has GRM excited about the future of this brand-new category.

Team owner and Australian racing legend Garry Rogers says that the S5000 is an all-Australian engineering masterpiece, with the FIA-approved Onroak safety cell (tub), and the US-based race engine the only ‘non-Aussie’ components in the 560 horsepower open-wheel beasts.

After GRM took over the technical lead on the project late last year, one of the key instructions Rogers gave his team of trusted engineers, designers and mechanics was to produce a car that would be “as Australian as possible.”

GRM has further evolved and productionised the newly-approved suspension originally developed by Borland Racing, while the all-new uprights have been designed and built in conjunction with Holinger, world-famous suppliers off the car’s six-speed sequential gearbox.

The wheels have been designed by GRM and built by Max Wheels, part of the Max Dumesny Motorsport empire, while the quad cam V8 race engine has enhanced performance modifications by Queensland-based engine specialist Roger Higgins of InnoV8.

So, while the Australian motoring manufacturing sector is in decline, the all-new S5000 class can hold its head high, with Australian knowhow leading the charge as the category’s eagerly anticipated debut looms.