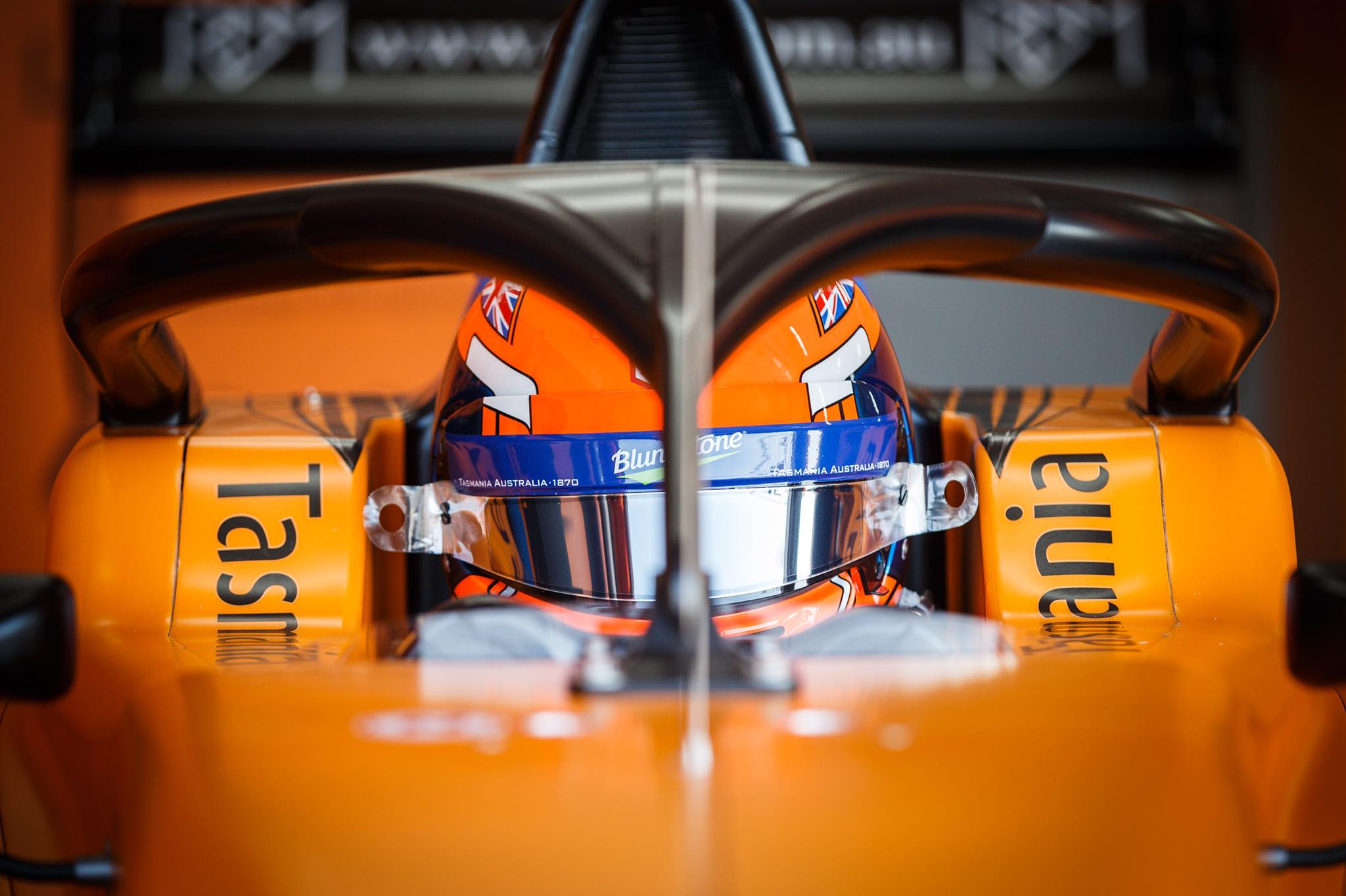 The third and final official pre-season test of the 2019 FIA Formula 3 Championship will kick off this Wednesday April 17 at the Hungaroring at Budapest, Hungary. Following last week’s two-day testing at Barcelona, Spain, Jenzer Motorsport have confirmed the signing of German Andreas Estner for the 2019 campaign thus completing the F3 2019 grid of thirty drivers.

Last week, Leonardo Pulcini dominated the rest of the field at the Circuit de Barcelona-Catalunya with Hitech Grand Prix in wet/dry conditions. The Italian ace was quickest in both days ahead of ART Grand Prix’s teammates Christian Lundgaard and Max Fewtrell.

In Hungary, each driver will be provided with six sets of Medium Pirelli compounds over the course of the two days. 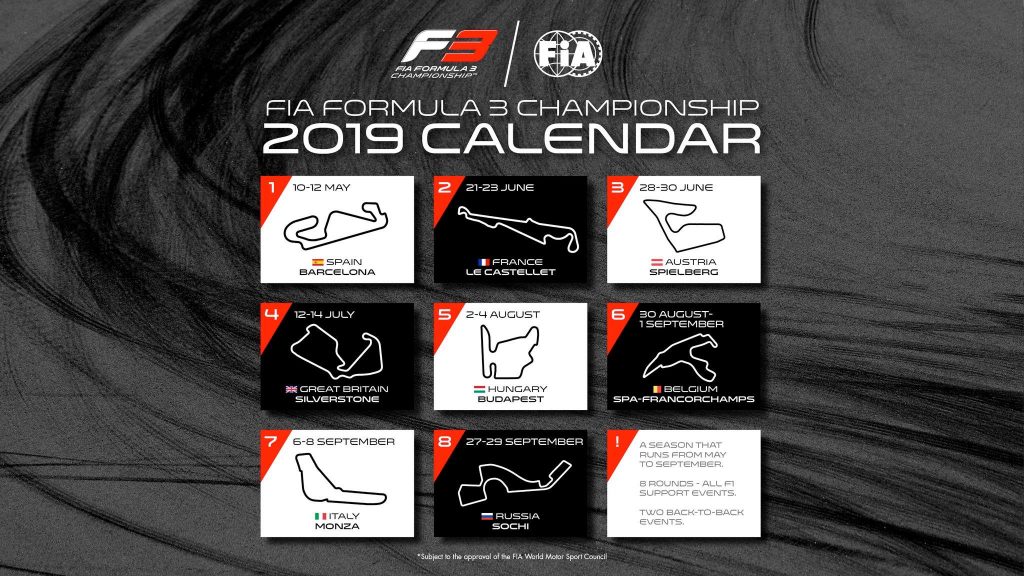