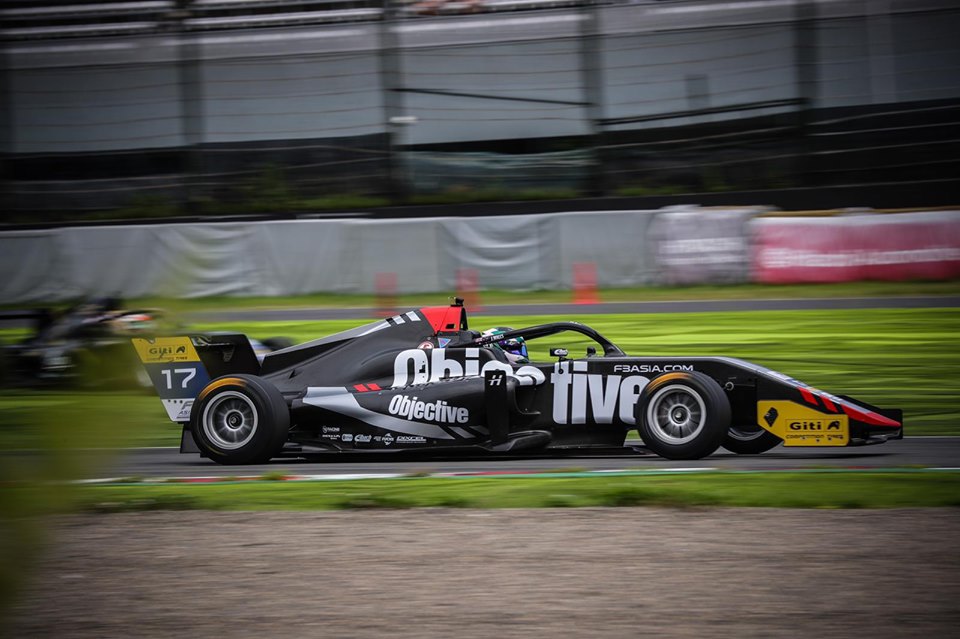 Velocity Magazine asked Jackson for his take on the successful weekend:

“Well to start it was a weekend full of surprises just been able to drive at such a premier track of the world was an amazing opportunity I will never forget in a life time and well the first time in the F3 car, my first reaction was the amount of power coming from the turbo when it kicks in and just the level of grip and aero was amazing,” Jackson told Velocity.

“By Saturday morning I was feeling comfortable in the car and ready to take on qualifying but unfortunately I kept getting blocked and this slowed me down on my both of my best flying laps, it left me wanting to redeem myself in the races to prove to everyone I have it in me!”

“The first race was pretty easy only doing 5 flying laps ending up 7th (there was a safety car intervention). Starting 6th for the 2nd race I slowly made my way to 4th and then Jack’s (Doohan) car failed on a restart which was really annoying for the team as we could of had a possible 1-2-3 result which would of been amazing, but to finish 3rd was a dream especially on debut. definitely a highlight of my career so far.”

“The third race I just didn’t have the pace on the first lap, my tyres weren’t hot enough so I lost 4 or 5 positions and made my way back to 5th which I was happy with but I could of finished on the podium again.”

There are two rounds left in the Asian F3 Championship, both at Shanghai International Circuit at the beginning and end of September.

Walls will now return to Australia to race in the CAMS Formula 4 Championship, the next round is in a couple of weeks at The Bend Motorsport Park with the Shannons Nationals.