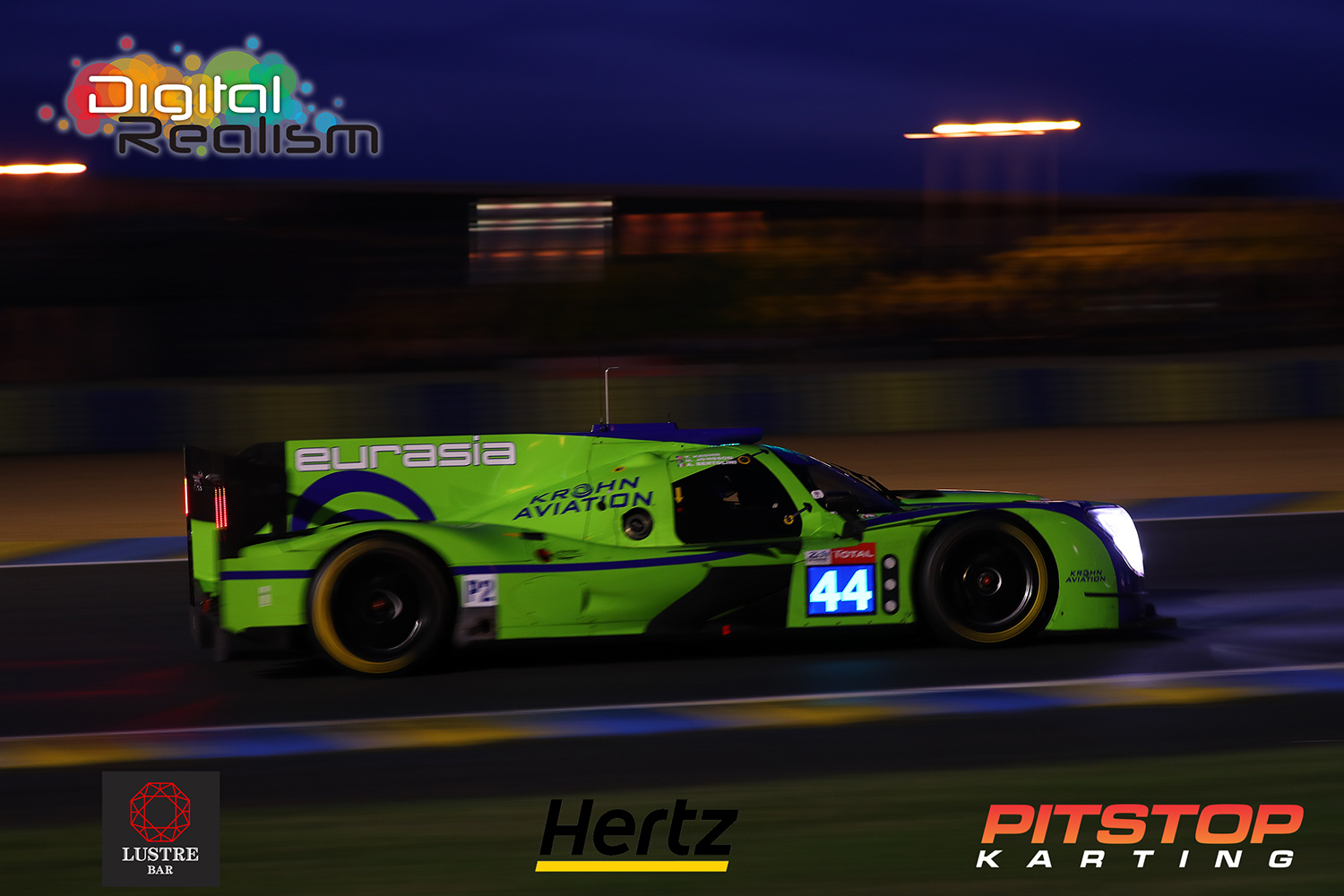 Eurasia Motorsport have confirmed that the Ligier JS P217 LMP2 car that they campaigned at the 2018 24 Hours of Le Mans will be arriving in Asia this summer for a testing and development programme ahead of the 2019/20 Asian Le Mans Series.

Operating out of their new facilities at the Sepang Circuit in Malaysia, the team will be offering suitably qualified drivers the first opportunity to test the latest spec LMP2 machinery in Asia over a series of dates from July 2019, with a view to selecting a strong line-up for the ACO’s flagship Asian Championship.

The Eurasia Motorsport team, who have previously run championship winning cars in Asian LMS and multiple other Asian motorsport Championships, are planning a major assault on the 2019/20 Asian Le Mans Series. They will add this latest specification LMP2 Ligier to the LMP3 that they campaigned in 2018/19 and will announce a further JS P217 later in the year.

“We are excited to be bringing our Le Mans Ligier home to Asia giving us and prospective drivers the chance to test in Asia for the first time with the latest LMP2 car,” stated Team Principal Mark Goddard. “Having a car at Sepang this early in the season is a real bonus for the region and I am sure the time we have for preparation for this season’s Asian Le Mans Series will stand us and our drivers in good stead for the coming season.

“Being an Asian team, we consider Asian Le Mans Series to be our number one motorsport priority and we intend to show this commitment with a strong entry this year.”

Full details of the team’s plans will be announced after this year’s 24 Hours of Le Mans in June. In the meantime, drivers interested in testing or competing with Eurasia Motorsport should contact the team to express their interest.