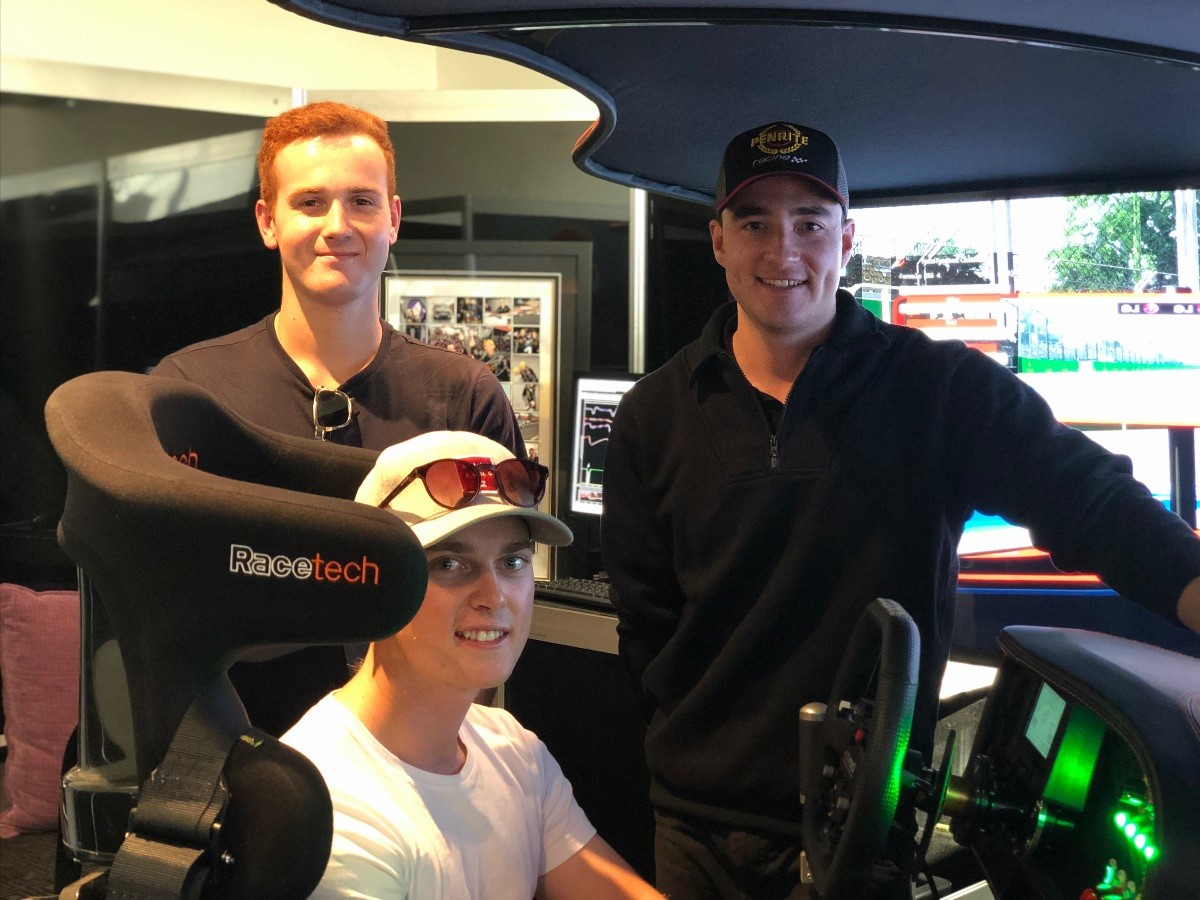 Erebus Motorsport has lent their support to MTEC Motorsport ahead of this weekend’s Australian Grand Prix.

The Toyota Racing Series squad recently announced they would field two cars for round one of the Australian Formula 4 Championship and have had a helping hand preparing.

TRS drivers Ryan Yardley and Taylor Cockerton have made use of Erebus’ MotionForce 1 simulator before they hit the track tomorrow.

“The Australian Grand Prix is a must-do event for any young driver, so we’re excited to give Ryan and Taylor the opportunity to line up on the grid this weekend,” MTEC’s Team Principal Bruin Beasley said.

“For a driver, learning any new track can be a steep learning curve, so to have the use of Erebus’ simulator this week has certainly helped get them ready for Thursday.”

“Our simulator is a very useful tool, and we’ve seen the positive impact for drivers,” he said.

“Anton obviously proved its value last year; it’s the closest thing you can get to driving the race car.”

The link between both teams stems from Beasley’s involvement with Erebus Motorsport, being part of the team’s management for the past three seasons.

“Clearly Erebus and MTEC have a close relationship via Bruin, so working together with MTEC now and in the future makes sense,” Ryan said.

Both Erebus and MTEC hit the track tomorrow morning for practice and qualifying.