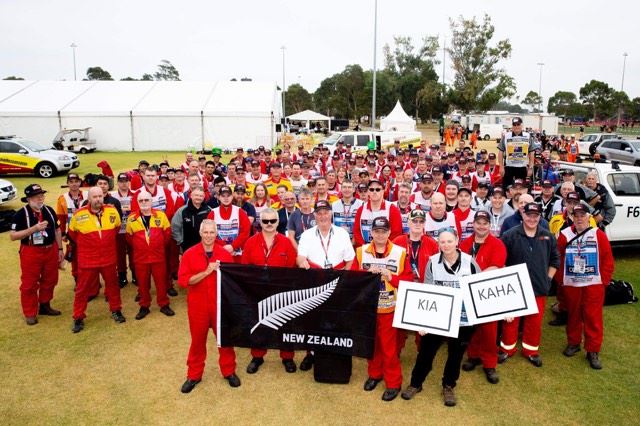 The 2019 edition of the Australian Formula 1 Grand Prix was a roller coaster of emotions for many at the event and for those watching from around the world.

Wednesday’s preparation day kicked off well, Melbourne was bathed in the best possible  weather throughout the weekend, but in some respects it went down hill from there.

Thursday dawned to bright skies, though the mood across the paddock darkened considerably when it was announced that Formula 1’s Race Director Charlie Whiting had died in his Melbourne Hotel overnight from a suspected pulmonary embolism.  Tributes flowed alcross weekend for a man who was held in high esteem by teams, officials and drivers alike. Charlie was down to earth and truly had a positive influence on Formula One.  A special tribute was held during the driver’s photograph and a one minute silence was taken just prior to the race start. 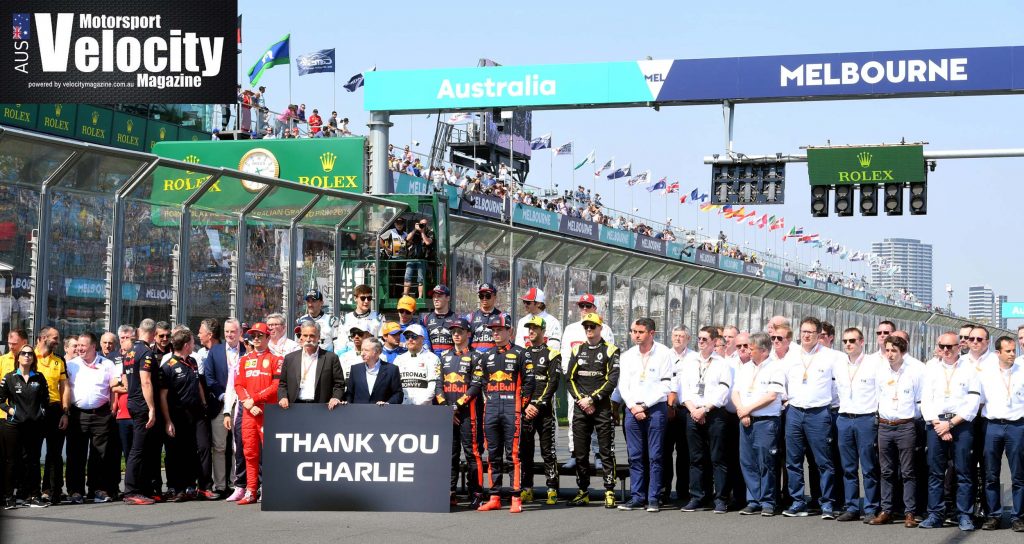 News of a horrific attack on two Mosques in Christchurch New Zealand filtered through the following day. Supercar drivers Scott McLaughlin and team mate Fabian Coulthard dedicated their podiums to the memories of those affected and to all in their native New Zealand.

A number of the volunteer officials at the Grand Prix had travelled from New Zealand and they too wanted to show their solidarity. They came together for a special group photo (see main image – photo: Revved Photography) with the New Zealand Silver Fern flag and the words Kia Kaha a Maori saying meaning “Be Strong – used to encourage strength or confidence”.