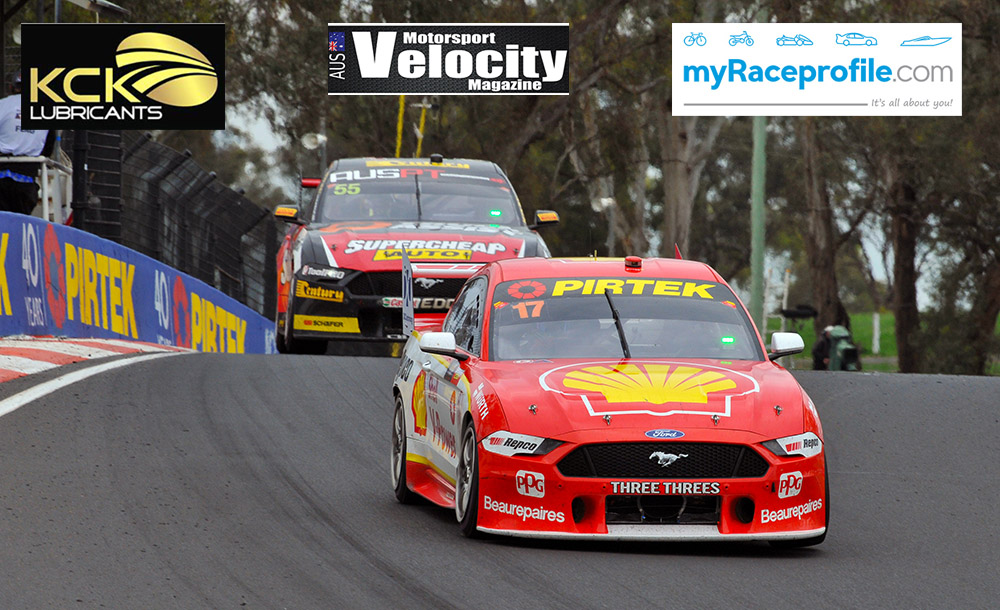 Penske announced this yesterday morning it will exit Supercars following six years of majority ownership of the legendary Ford team, while McLaughlin will switch full-time to IndyCar.

The Australian squad will return to its DJR branding and continue to field two Mustangs.

Drivers are yet to be named, although Anton De Pasquale and Will Davison are both being linked to the team.

In the wake of today’s news, Story paid tribute to Penske’s involvement, while enthusing over the team’s future.

“As DJR celebrates its 41st season in 2021 we’re excited to return to the track and continue as Ford’s homologation team, working with Ford Performance on developing the Gen3 Mustangs for 2022,” he said.

“We have been proud to work with Team Penske and represent the professionalism, ethics, effort and success of the Penske brand since 2015.

“We thank Roger Penske, Tim Cindric and everyone at Team Penske for their partnership, their friendship and their guidance.

“Together, we have built a championship team and cultivated an exceptional group of partners that engage on a business-to-business level that represents the very best of any sporting organisation in Australia and New Zealand.

“DJR is in a great position to move forward and we are more energised than ever about the future of our team.”

There is no confirmation yet if technical genius Ludo Lacroix will return in 2021 after guiding McLaughlin since 2017.

DJR officially debuted in the championship in 1981, with Johnson taking the first of his five Australian Touring Car Championship titles and three Bathurst 1000s that year.

The marriage of an Aussie racing legend in Johnson and American motorsport giant Penske returned the team to the front of the Supercars pack. 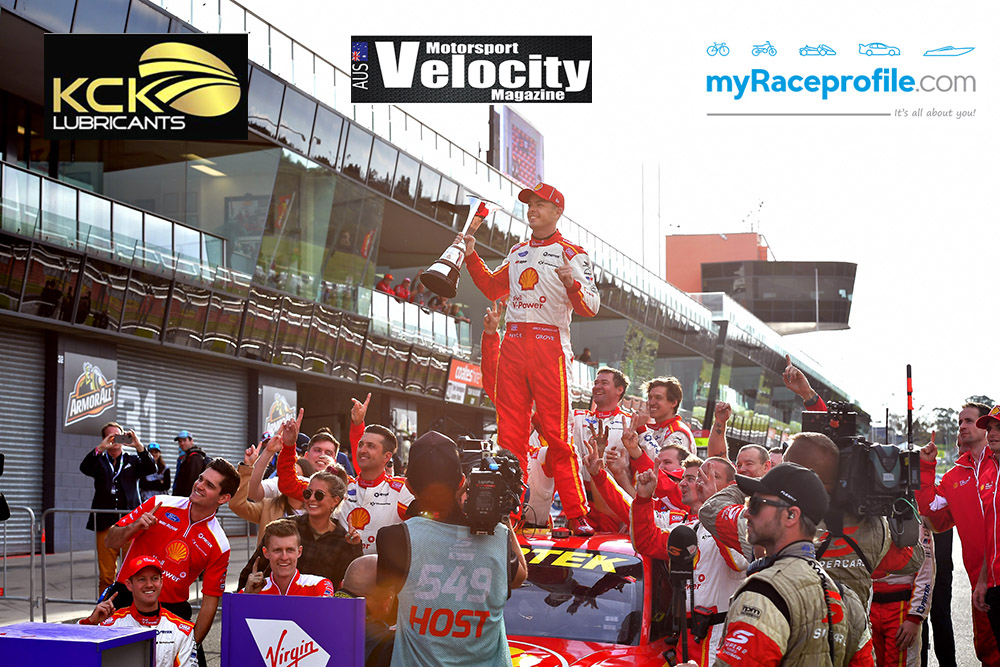