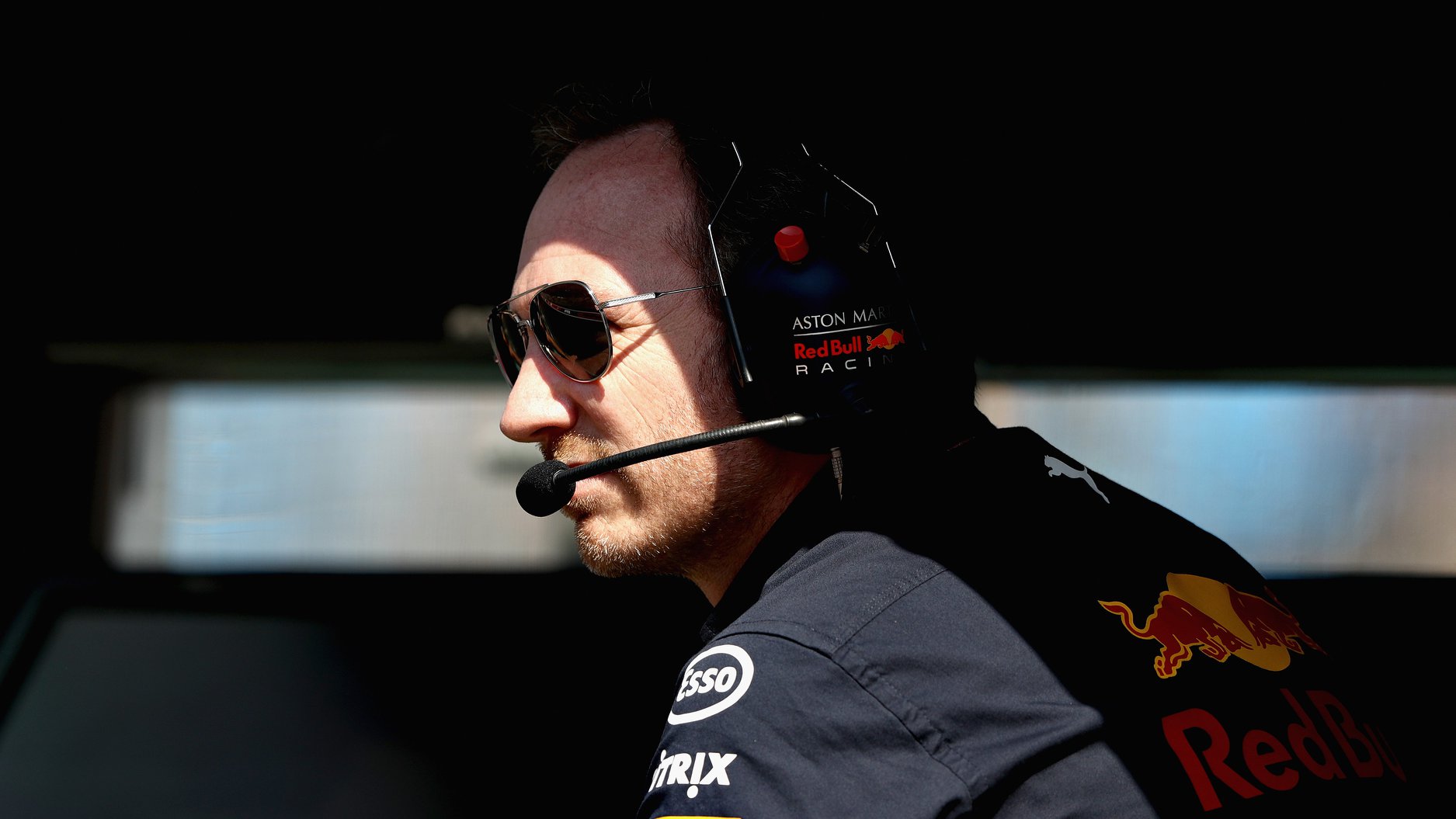 Acknowledging his new role as a Wings for Life Ambassador, Christian Horner said: “For more than a decade, Wings for Life has been a pioneer in the quest to reduce the impact of spinal injuries. The work going into finding a cure is complex, research-led and defined by small gains, yet each of those successes may ultimately build towards game-changing solutions. Wings for Life will not give up until a cure is found. That is why I am proud to become an Ambassador for this pioneering charity and will do all I can to raise awareness and funding, and help them reach their goal.”

The Aston Martin Red Bull Racing Team Principal added: “As a former racing driver, and now as Team Principal of Aston Martin Red Bull Racing, I know only too well the risks associated with motorsport. Whilst racing at the top level has never been safer, life-changing injuries still occur across the motorsport spectrum. Spinal cord injury affects people of all ages and from all backgrounds and the consequences are far-reaching – for those injured and for those close to them.”