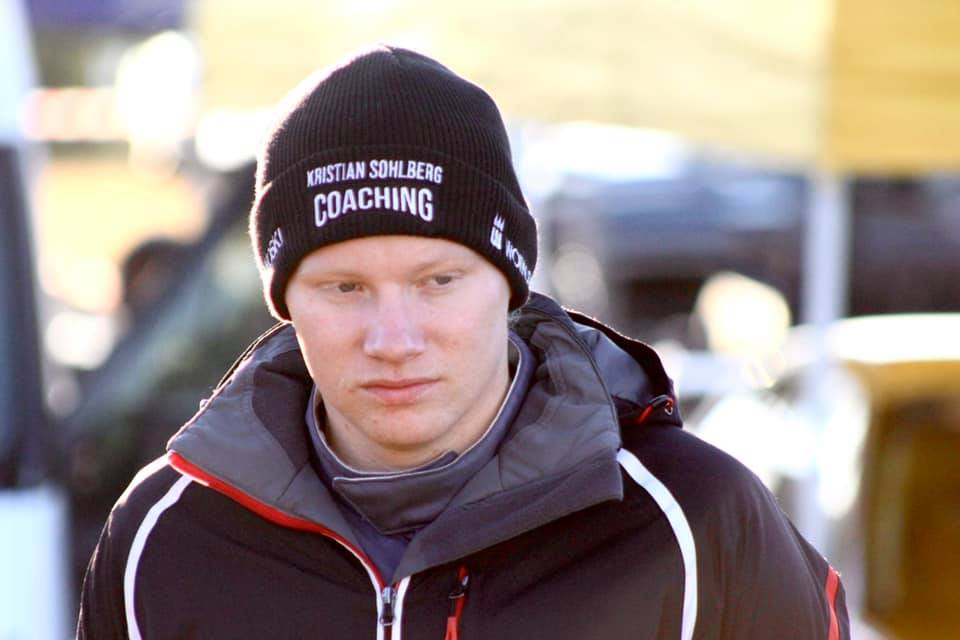 The full RSEA Safety Motorsport Australia Rally Championship (ARC) may not be taking place in 2020, but for junior driver Ryan Williams, this month’s Netier National Capital Rally will be the perfect preparation for his ARC debut.

Having already got a taste for the ARC after running in the MTA Motorsport Australia NSW Rally Championship at Rally Australia 2018, Williams has had to endure a long wait to get the chance to make his ARC debut.

And while he will have to wait just that little bit longer until the 2021 ARC season gets underway, the RSEA Safety Motorsport Australia Rally Cup will give him the opportunity to learn the Canberra roads ahead of next year.

With fellow Queenslander Brad Jones as his co-driver in his Mitsubishi Mirage, a confident Williams was looking forward to competing against some of Australia’s best rally drivers on the national stage for the first time.

“I’m feeling pretty confident and happy to be back in a rally again,” Williams said.

“My expectation for the weekend will be to learn as much as I can. If we do well, we’ll be pleased with that, but I’m using the event mainly to get more time with Brad as it’s only our third event together and our second pace noted.

“We’ll be looking to just finish because Canberra will be the first event next year and we’ll need to capitalise on as much learning as possible.

“I’m also just wanting to have fun because our poor little car has only got about 110 horsepower with it, so we’ll struggle on some spots, but if there’s more corners then we’re happy to take them and make up more time there.” 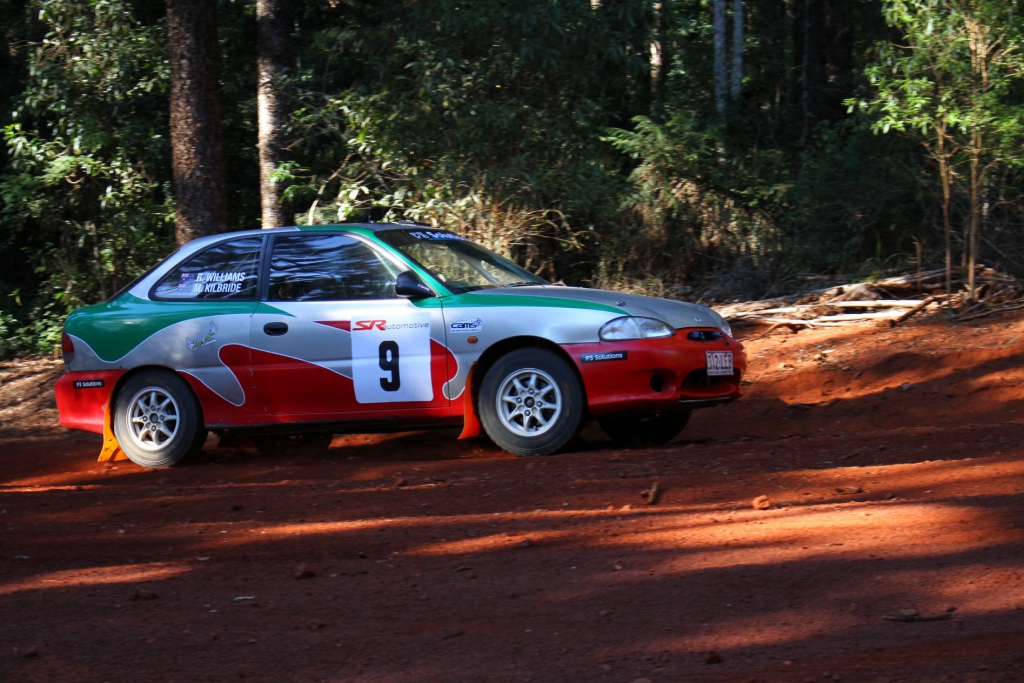 Despite not having competed in an ARC event yet, Williams has already managed to impress a number of people within the rally community due to his willingness to learn from the best, as well as his raw talent.

Earlier this year, the 22-year-old was expecting to compete alongside the world’s best after heading overseas to run against fellow junior drivers in the World Rally Championship, but unfortunately his plans were put on hold.

However, while unable to do any competition, he still got to spend time with Finnish Rally driver Kristian Sohlberg ahead of the postponed Rally Sweden and soaked up as much as he could.

“It was very surreal and amazing to see how much you can learn in such a short amount of time,” Williams added.

“We were meant to compete in one event, but it had to be cancelled because there wasn’t enough snow. Instead, we went further north and trained with Kristian, which was just amazing.

“The biggest lesson I learnt was you can be on the pace and be going pretty quick, but there’s always that one percenter that makes you go just that little bit faster.

“At a Queensland Rally Championship dinner earlier this year, I managed to chat with Harry Bates, who was really interested to speak to me about my trip to Europe and see what it was like over there which made me feel pretty surreal.”

Williams and Jones are part of the 53-entry field locked in to compete in the 16-stage Netier National Capital Rally in Canberra on 28-29 November.

NO AUSTRALIAN WORLD RALLY EVENT FOR 2021