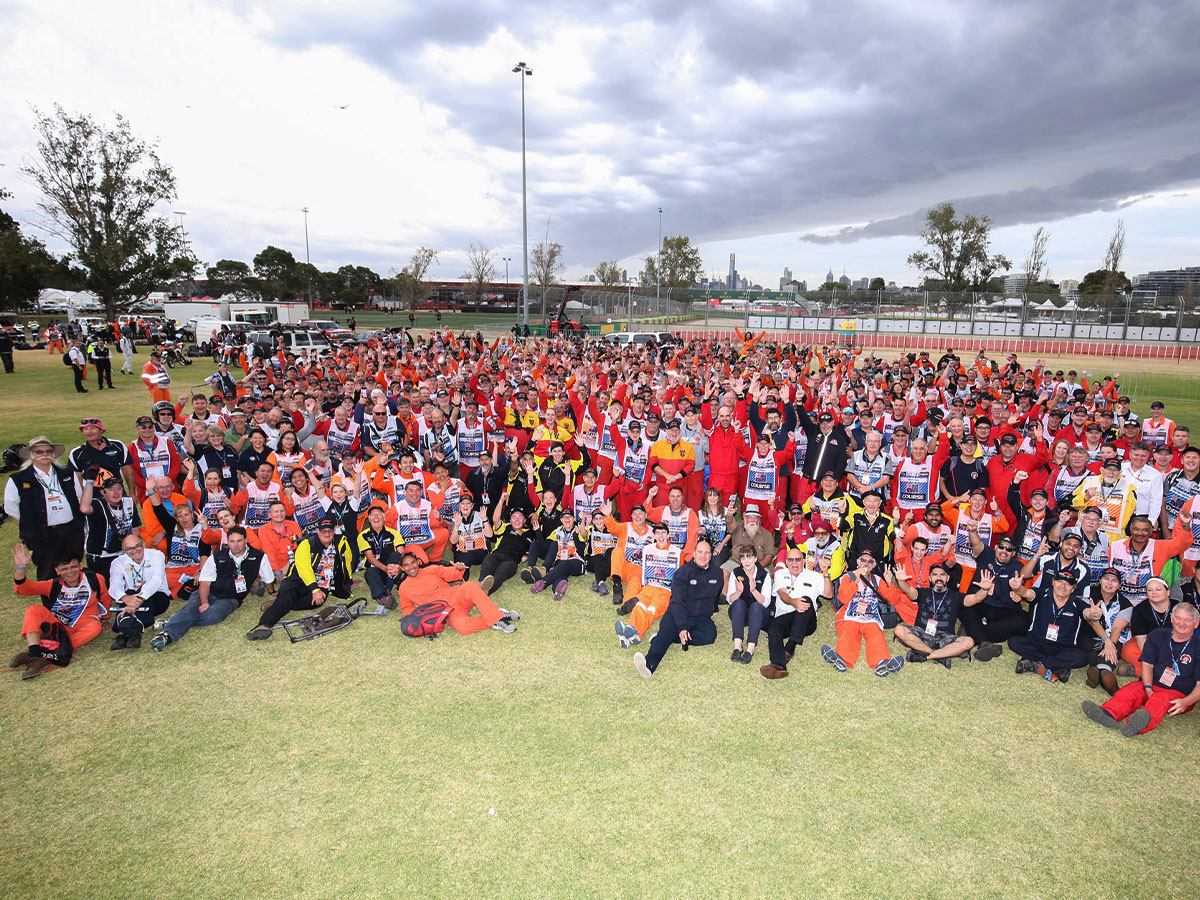 The Confederation of Australian Motor Sport (CAMS) is delighted to confirm it will play a key role in bringing Formula 1 to Vietnam in 2020.

CAMS has been appointed to assist in setting up a new national sporting authority (ASN) in Vietnam, as well as train officials and provide race organisational assistance for the first ever Grand Prix in the fast-growing country.

The appointment further highlights CAMS’ standing in global motor sport, after it provided similar services to Bahrain, Singapore, Russia and Korea in recent years on top of the many Australian officials who provide their services around the world.

CAMS President Andrew Papadopoulos said the decision to appoint CAMS highlighted the strengths of both its administration and its highly regarded officials.

“We are absolutely delighted to be working to deliver the first ever race on the streets of Vietnam in 2020 and are tremendously proud to have been appointed to help establish the first ever Vietnamese ASN,” Papadopoulos said.

“Not only does this opportunity allow our officials exposure and experience to further grow and share their knowledge, but there is also a significant financial benefit to CAMS which will allow us to further invest in motor sport at all levels here in Australia.”

Papadopoulos said there were many people from around Australia who had helped make this opportunity possible, including those who are integral to the delivery of the Formula 1 Rolex Australian Grand Prix at Albert Park.

“The Victorian Government has been keen to further the links between our two countries and has played a key role in making this partnership a reality – we are very grateful for their hard work over many years to further develop the connections between Victoria and Vietnam,” Papadopoulos added.

“Of course, those who work here in Australia on what we consider to be the best Grand Prix in the world will also be integral in ensuring the Vietnamese Grand Prix meets the same lofty standards of the season opener in Melbourne.”

Victorian Minister for Tourism, Sports and Major Events Martin Pakula said the partnership will open up new opportunities for both Victoria and Vietnam.

“Victoria is home to one of the greatest events on the F1 calendar, so it’s fantastic to see the Australian Grand Prix Corporation and the Confederation of Australian Motorsport sharing their knowledge,” Pakula said.

“This partnership will improve trade relationships, create jobs and strengthen our ties in Asia.”

CEO of the Vietnamese Motorsports Association, Ms Quy Phuong, said the partnership with CAMS would be extremely beneficial to the sport in Vietnam.

“We are delighted to be working with the Confederation of Australian Motor Sport to establish motor sport in Vietnam,” Ms Phuong said.

“We know there is a lot of responsibility and many logistical challenges to understand and implement before we can successfully host a Formula 1 Grand Prix, however, with CAMS’ significant experience and leadership, we are very confident the race will be one of the highlights on the global motor sport calendar and the sporting element will be managed to the very highest standard.

“There is so much growth potential in this area, so this partnership will allow us to learn from our friends in Australia and ensure motor sport can thrive in Vietnam – from grassroots events to the 2020 Formula 1 Vietnamese Grand Prix.”

CAMS CEO Eugene Arocca was thrilled to confirm the announcement.

“There is a real sense of excitement at CAMS about being involved in the delivery of the first ever Formula 1 Grand Prix in Vietnam as well as helping to build motor sport in a country with a strong economy and growing participation in the sport,” Arocca said.

“We are thrilled to be able to help set up the first ever ASN in Vietnam, which will further motor sport in the Asian region. There is real excitement locally now following the announcement that Vietnam will host its own Grand Prix in 2020, so we are proud to be able to lay the foundations for motor sport to grow and garner the interest it deserves.”

Arocca said CAMS previous experience with similar projects meant the organisation was confident about what it could achieve in Vietnam.

“Our officials are regularly asked to work at international motor sport events around the world, including Formula 1. And of course, our international training and support has also been key to the delivery of the first ever Russian Grand Prix in Sochi in 2014 and the Korean Grand Prix in 2010. It does help that CAMS has been associated with the Australian Grand Prix for more than 30 years and it plays a crucial role in providing a pathway for our volunteer officials.” Arocca added.

“Our worldwide reputation not only helps those countries develop motor sport, but it is also a significant revenue stream for CAMS, which allows us to invest further in motor sport in Australia, particularly at a grassroots level.”