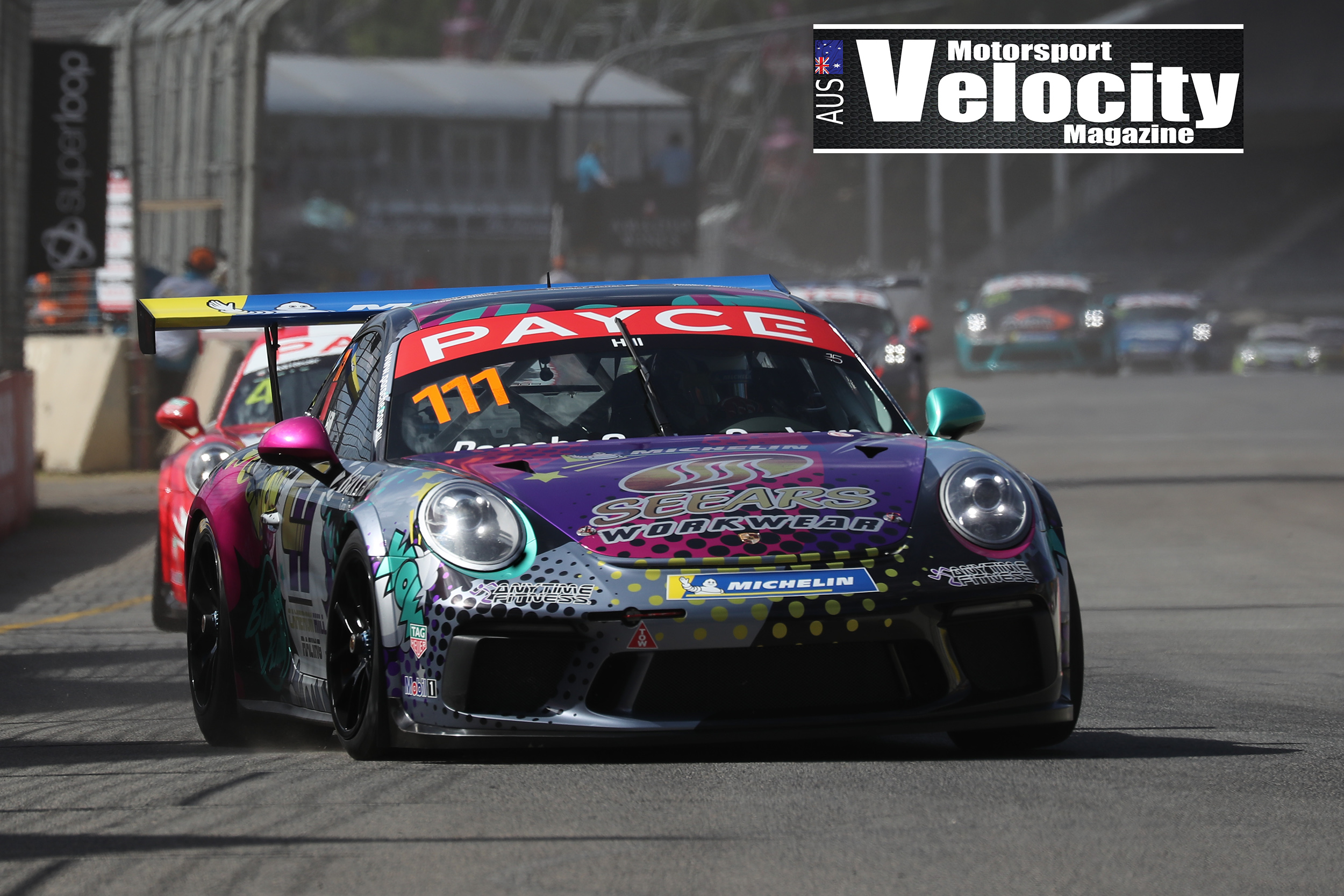 The Formula 1 Rolex Australian Grand Prix is an event that generates major international interest, and rising Canberra racing star Cameron Hill is planning to attract attention for the right reasons in his second appearance at the event.

Hill’s first visit to the Albert Park circuit in Porsche Carrera Cup last year did not go according to plan, a start-line crash in Race 1 eliminating him from the weekend. But with a year’s worth of experience under his belt in the category, Hill is feeling a lot more confident this time around.

“In the last 12 months, we’ve made an enormous amount of progress as a team, and what happened last year is a very distant memory,” Hill said.

“The Grand Prix atmosphere is a step up from the Supercars race meetings – you can definitely tell you’re racing at an international event.

“Carrera Cup is a category that has global relevance, because there are different series all over the world, so the Grand Prix is a round where you can really get noticed on the world stage.”

Hill is sixth in the 2019 Carrera Cup points after a consistent performance in the season opener at Adelaide, and says he is encouraged by the team’s improvements over the weekend.

“We progressively improved the car in each session, and by the end of the weekend we were doing lap times as fast as the front-runners,” he said.

“We have the right processes in place to tune the car, the next objective is to qualify more strongly so we don’t have to do so much overtaking.

“With four races this weekend, tyre management will be particularly important – it’s one of the main challenges.”

Thursday is the busiest day for Carrera Cup with practice, qualifying and Race 1; a single race will be held on the Friday, Saturday and Sunday of the event.