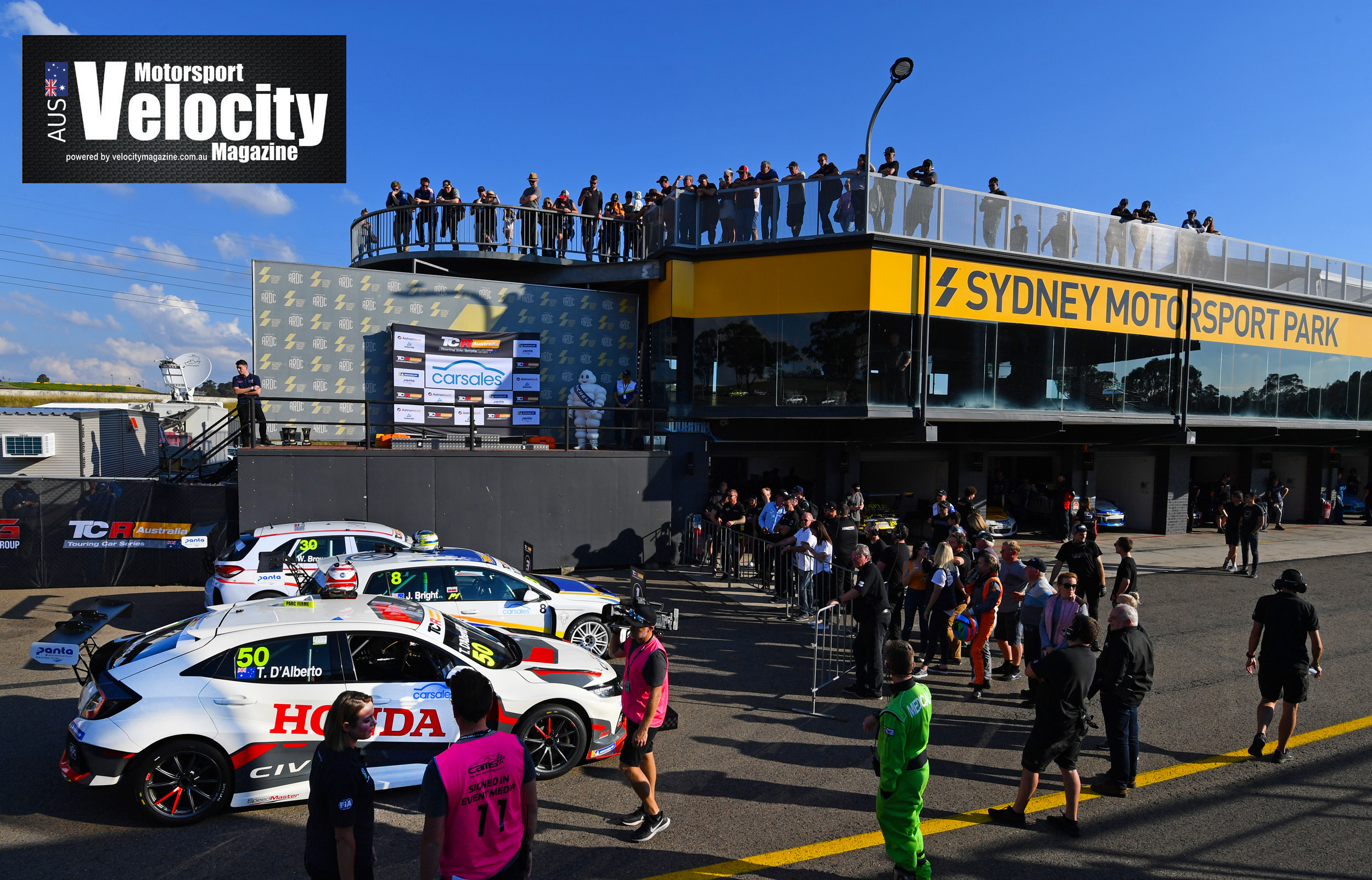 TCR Australia and the Shannons Nationals are encouraged by the crowd numbers and broadcast viewers from the opening round at Sydney Motorsport Park last week.

A total of just under 5000 people attended the two days.

Not only was the crowd size healthy, but it was widely acknowledged that the demographic of the attendees was diverse, including a younger audience, mixed multi-cultural backgrounds and many first-time motorsport guests.

Adding to the foot traffic was an encouraging amount of broadcast eyeballs. An audience of just on 100,000 viewers watched live on SBS, while the live stream attracted 70,000 across the two days – a new record for the most amount of viewers of a Shannons Nationals stream.

The boom in interest can be directly attributed to the introduction of the carsales TCR Australia Series, featuring the new breed of touring cars to the Australian motorsport landscape.

TCR Australia received an extraordinary amount of media coverage over the course of the weekend, including editorial in News Limited papers, motoring and motorsport press plus appearances on the Seven Network’s Sunrise breakfast program.

The next round of the carsales TCR Australia Series, headlining the Shannons Nationals, will be at the world-famous Phillip Island Grand Prix circuit on June 7-9.