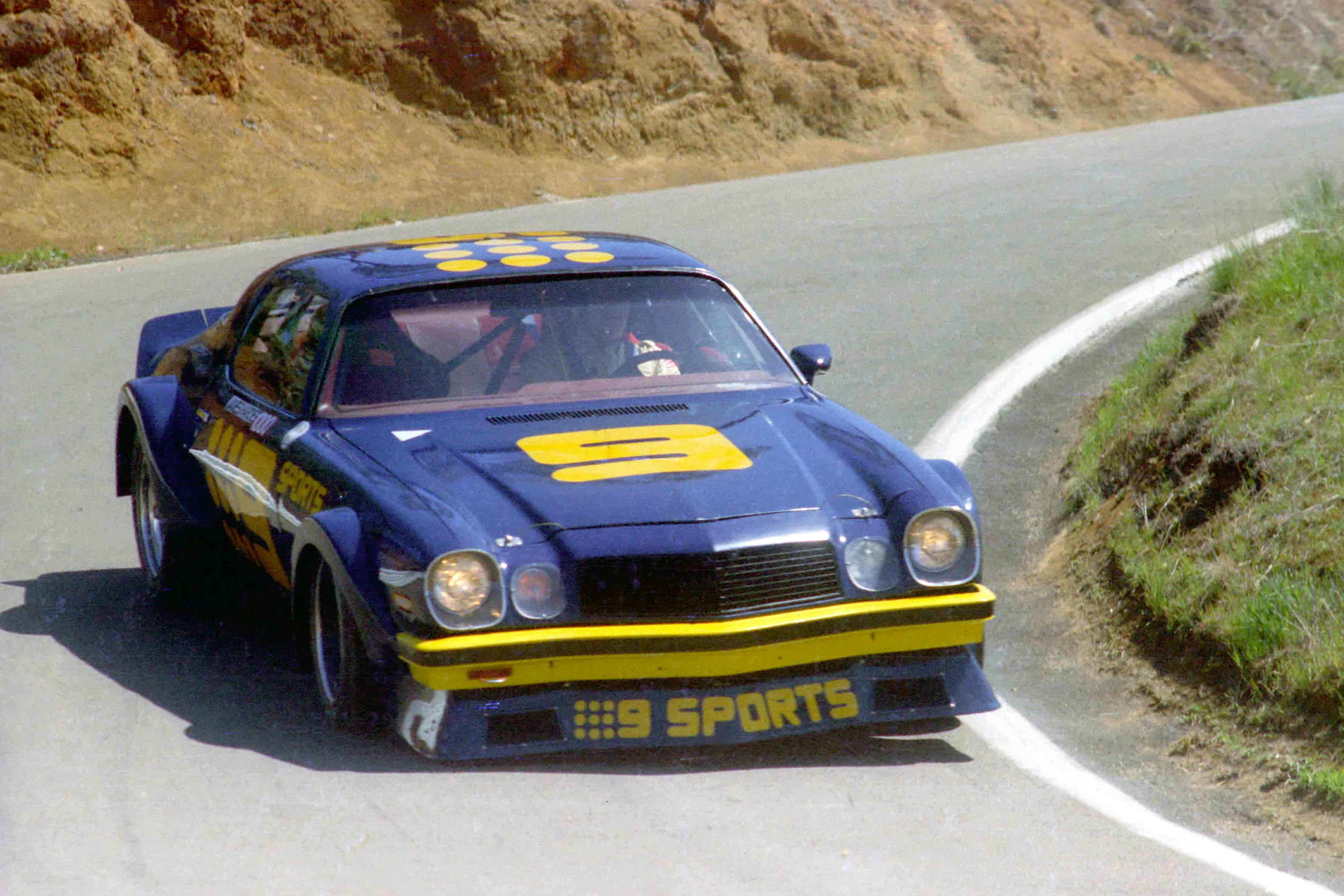 KEVIN Bartlett, one of Australia’s most popular racing drivers of the 60s, 70s and 80s, has joined the line-up of motorsport legends who will celebrate the 70thanniversary of the Australian Grand Prix at the Historic Leyburn Sprints on the Queensland Darling Downs in August.

Bartlett will attend the Sprints on 17-18 August with his 1982 Bathurst co-driver Colin Bond, 1981 Bathurst winner John French, Queensland ace Bill Gates and several other former drivers yet to be announced.

In a 32-year career, much of it with the Alec Mildren Racing team, Bartlett drove a range of single-seater and touring cars and contested Formula 5000 in the 1970s in several Lolas.

He earned most notoriety for his Channel Nine-sponsored Chev Camaro Z28 between 1980 and 1983, especially a spectacular rollover on top of Mount Panorama in 1982.

Sprints President Tricia Chant said Kevin Bartlett would be a big attraction at this year’s event.

“Kevin is a true legend of Australian motor racing, as a talented and tough competitor on track and a popular personality out of the car,” she said.

“That popularity has never waned and I’m sure many people will come to the Sprints just for the chance to meet him.”

Leyburn’s special guests will be present throughout the Sprints weekend to meet their many fans and celebrate the heritage of the 1949 Australian Grand Prix, which was staged on an ex-wartime airfield just outside the tiny town.

This year will be the 24thrunning of the Sprints, which feature more than 200 cars representing 10 decades of motoring. Historic, classic and performance cars race against the clock on a 1.0 kilometre closed-street course.

The community-run event is a popular Darling Downs sporting fixture and in 2016 was named Queensland Motor Sport Event of the Year.