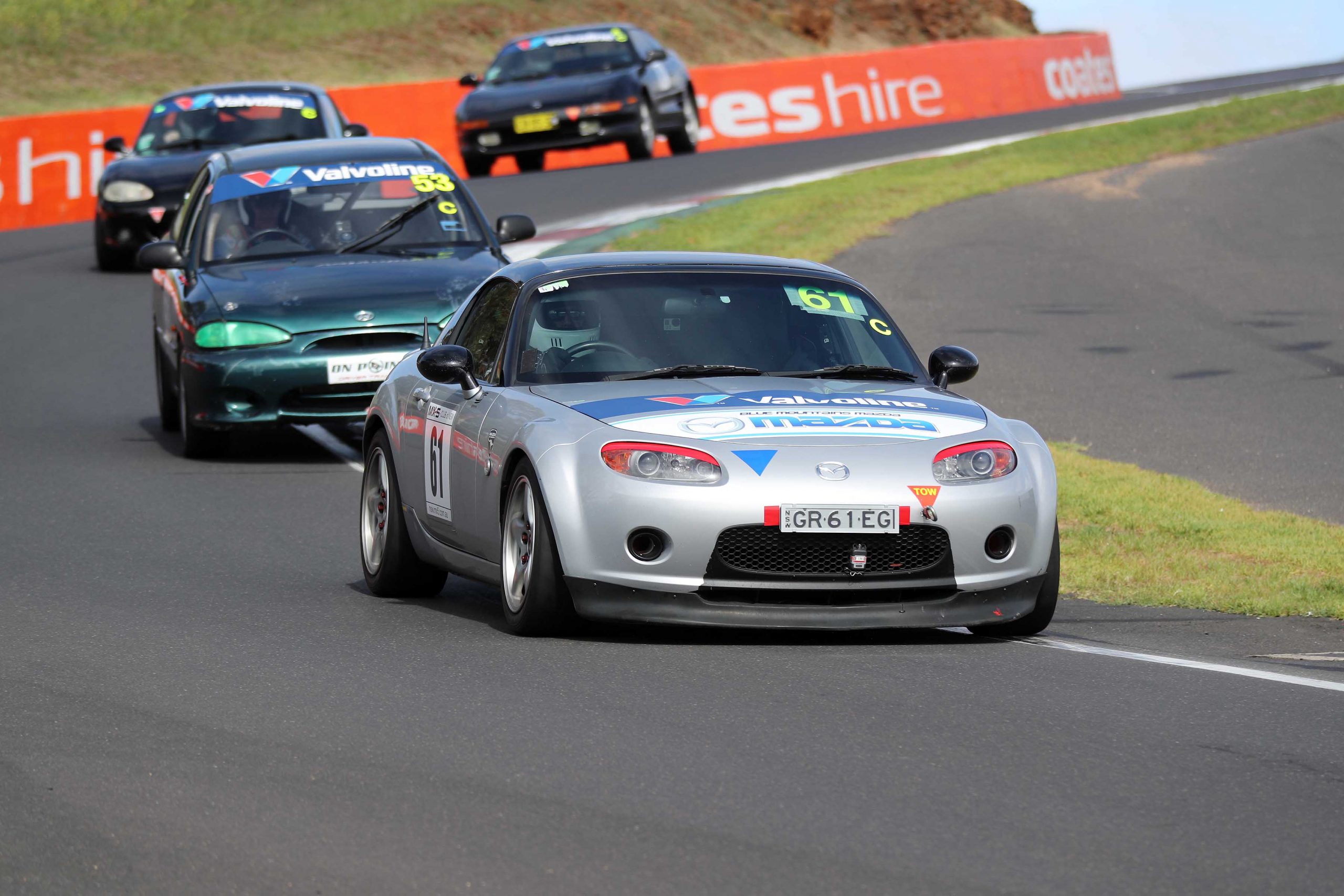 CHALLENGE BATHURST event organisers will – given the changeable conditions surrounding State borders – remain flexible with late entries this year despite entries for the 26-29 November event having now officially closed.

Late entries from Queensland and Victoria will be accepted without financial penalty, should border restrictions mean entrants can now make the trip to conquer the Mountain later this month.

Despite the challenging environment and restrictions in place, over 300 entries were still attracted prior to the official closing date on 22 October.

Relaxed restrictions for Queenslanders entering and returning to the state from regional New South Wales (which includes Bathurst), ensures those north of the border can now attend without having to undergo two weeks of quarantine on their return.

The New South Wales Government also announced this week that their state border with Victoria will open on 23 November, one week prior to the Challenge Bathurst event.

“We always knew this year would require a high level of flexibility in order to adapt to the constantly changing border restrictions,” explained Challenge Bathurst Event Director, James O’Brien.

“There remains a large number of people who, prior to the border restrictions easing, were unable to commit to the event. Given the constantly changing scenario, we are encouraging competitors to lodge a late entry with no financial penalty.

“Challenge Bathurst is the highlight of many people’s year, so we are extending the date for accepting entries thus providing an opportunity for QLD and VIC competitors to lodge a late entry.”

Regardless of the restrictions, the Event remains thrilled with the level of interest in the 2020 Challenge Bathurst event.

“Given the COVID-19 pandemic, and associated border restrictions, we are delighted to have attracted over 300 competitors,” O’Brien said.

“It still makes Challenge Bathurst the largest event to be held since the return of Motorsport which is great news for the local Bathurst regional economy at a time when it needs it most.

“Our COVID-19 management plans, coupled with the Motorsport Australia ‘Return to Race’ protocols, mean this event will not only be safe for our competitors and the community, but a great experience for everyone participating as well.”

As is Challenge Bathurst tradition, the confirmed entry list features a remarkably diverse array of vehicles and competitors, with interstate entries received from Queensland, South Australia, Victoria and the ACT despite border closures.

98 competitors across four groups (one group dedicated entirely to Australian GT machinery) have confirmed entries for the two-day Super Sprint component to be held on November 26-27.

Meanwhile, more than 200 entries have been received for the Regularity competition to be held across the 28-29 November weekend.

There are five groups of Regularity competitors, including one full field of competitors representing the Porsche Club of New South Wales.

A final entry list will be released closer to the 2020 Event later this November.